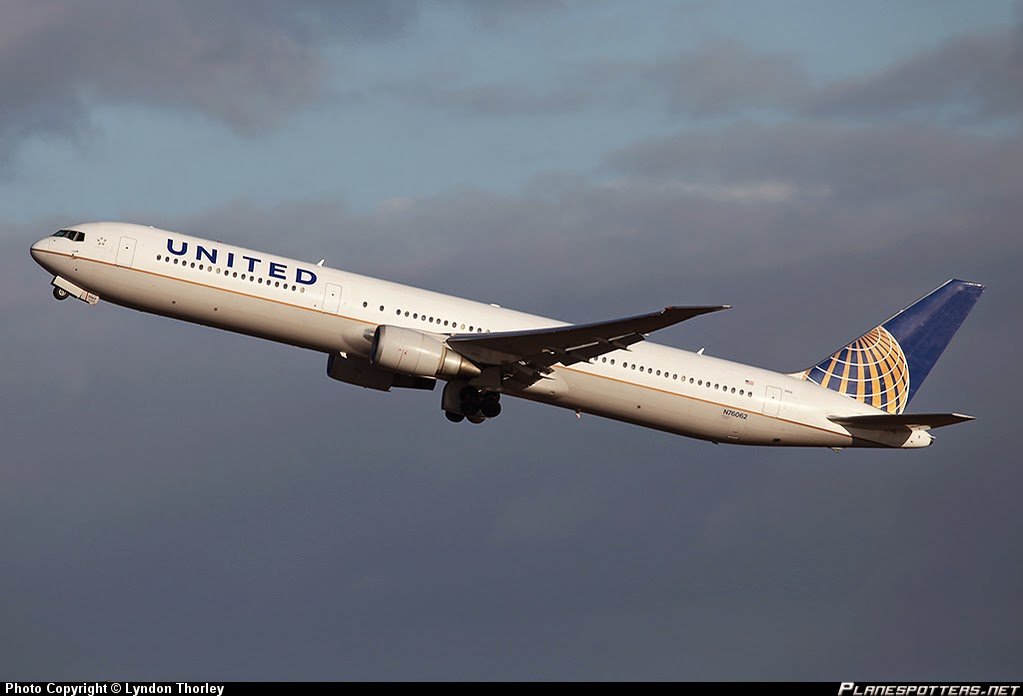 Picture from Lyndon Thorley at Planespotters.net

“These routes are just the latest of the important and exciting routes we are adding around the world, including our new service between San Francisco and Singapore starting June 1,” said Marcel Fuchs, United’s vice president of Atlantic and Pacific Sales. “The addition of these new routes to our already impressive global route network gives our customers even more opportunities to plan their visits to some of Europe’s most beautiful coastal cities.”

Customers traveling in United BusinessFirst will enjoy a fine dining experience featuring menus designed by United’s team of chefs using regional ingredients. In addition, United’s flat-bed seating allows customers to arrive at their destination relaxed and refreshed. Customers in United Economy Plus seating will enjoy extra legroom for working and unwinding, and the entire United Economy cabin features a variety of dining options including complimentary multi-course meals designed in consultation with United’s team of chefs, and United’s Choice Menu items available for purchase.

This year, in addition to United’s new seasonal routes, the airline is welcoming several new international business and leisure destinations to its global route network.

United will use Boeing 757-200 aircraft for flights between Washington Dulles and Lisbon (LIS). Flight times will be 7 hours 25 minutes eastbound and 8 hours 20 minutes westbound. These flights are in addition to United’s existing year-round service to Lisbon from New York/Newark. In 2016, United will mark 19 years of Lisbon service.