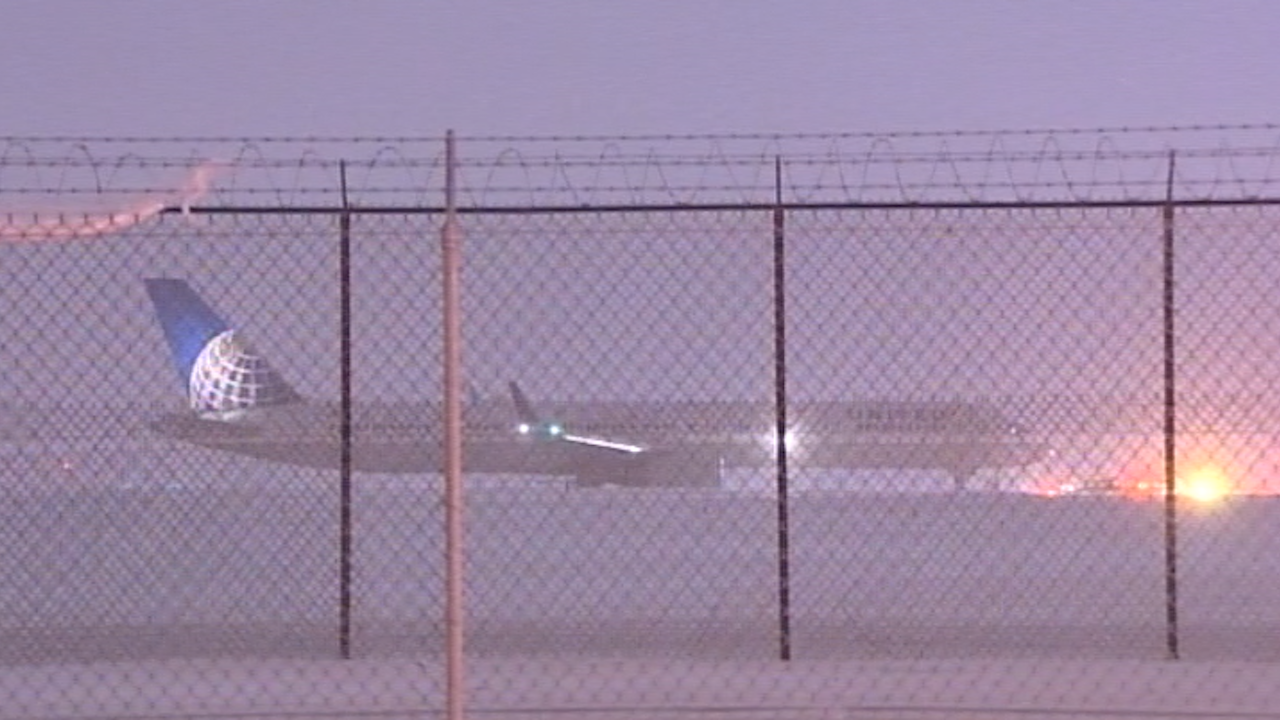 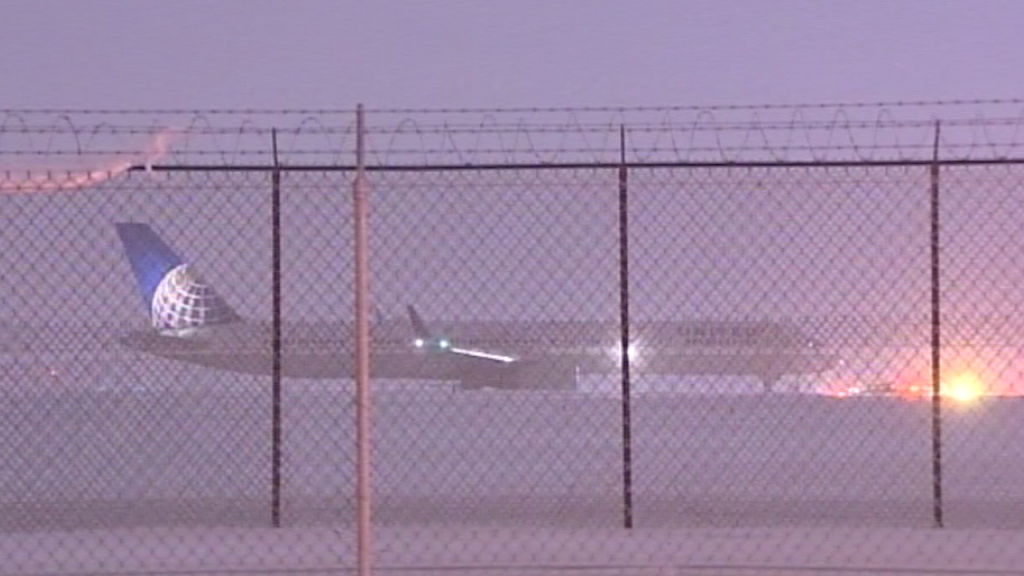 United Airlines flight #UA441 from Orlando International Airport slid off the runway about 1:10 a.m. after landing at O’Hare, according to Chicago Police and the airline.

When the plane turned to taxi on the runway, one of the tires went off the pavement, a spokeswoman for United Airlines said. No injuries were reported and passengers were bused to the terminal.

As of midnight, 1.7 inches of snow had fallen at O’Hare, according to the National Weather Service. Snow accumulation of 1-4 inches was expected overnight in the Chicago area.