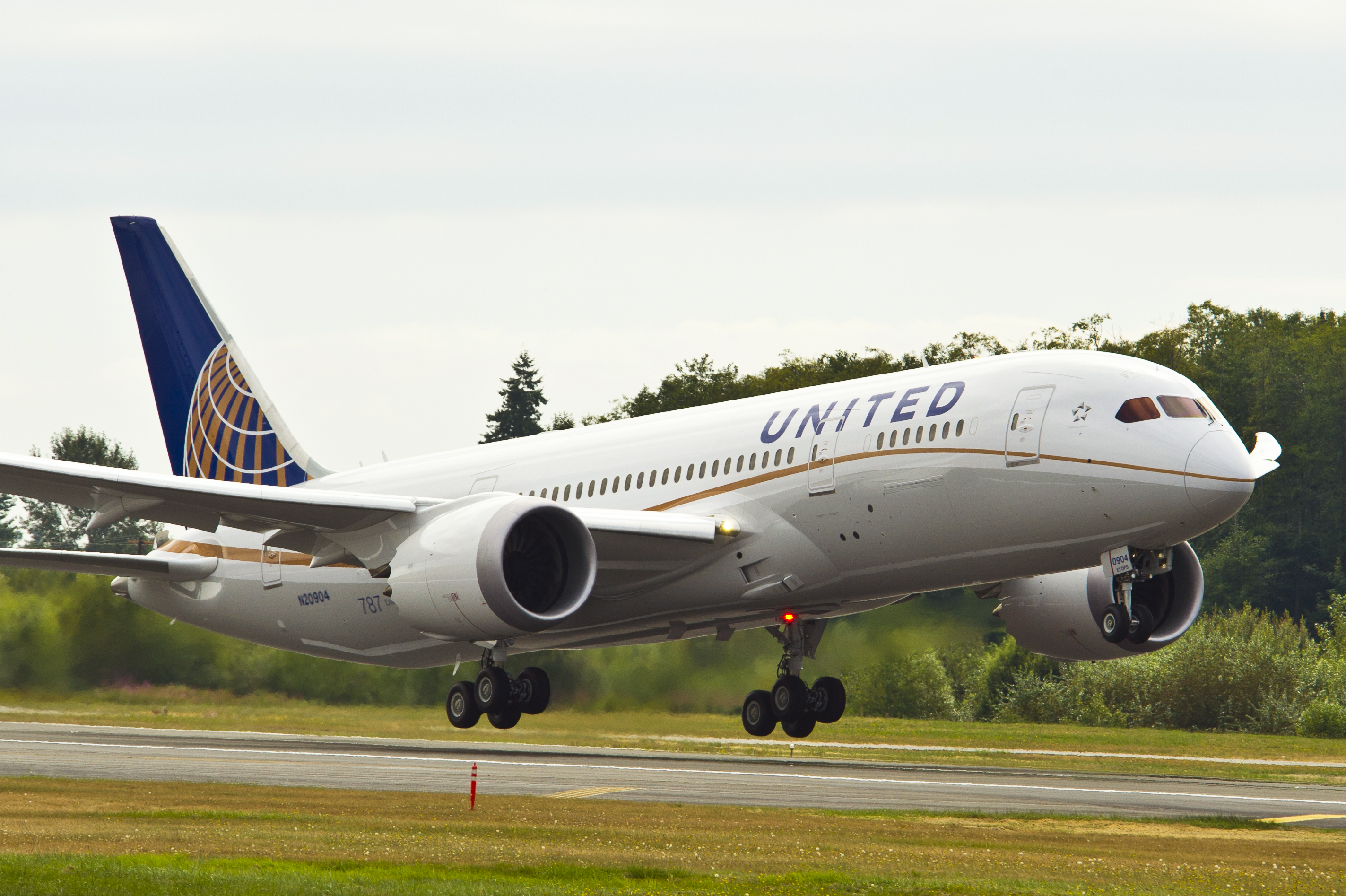 “I am extremely proud of United’s nearly 86,000 aviation professionals for their contributions to these strong results – including the improvements in our reliability, customer satisfaction and financial performance,” said Oscar Munoz, president and chief executive officer of United Airlines. “As we accelerate United’s path forward, we will continue to focus on running a great airline today while innovating for tomorrow.”

For the airline’s Q1 revenue, total Revenue was $8.2 billion, a decrease of 4.8% year over year. First-quarter 2016 consolidated passenger revenue per available seat mile (PRASM) decreased 7.4 percent and consolidated yield decreased 6.1 percent compared to the first quarter of 2015. The decline in PRASM continues to be driven by economic factors including a strong U.S. dollar and lower oil prices. In addition, the company experienced a larger-than-anticipated decrease in close-in business travel during the weeks surrounding the Easter holiday and spring break.

The company continues to focus on providing customers options to personalize their travel experience and, this quarter, launched its new bundled products offering, which is exceeding expectations.

In the first quarter, UAL generated $1.2 billion in operating cash flow, $376 million in free cash flow and ended the quarter with $5.3 billion in unrestricted liquidity, including $1.35 billion of undrawn commitments under its revolving credit facility. During the first quarter, the company continued to invest in its business through gross capital expenditures of approximately $820 million, excluding fully reimbursable projects, and repurchased $1.5 billion worth of its common stock, representing approximately 8 percent of shares outstanding. UAL earned a 20.8 percent return on invested capital for the 12 months ended March 31, 2016.

The airline also listed down their recent accomplishments during the Q1 of 2016:

For the Network & Fleet of the airline, they haven’t been messing around in Q1!:

Overall, the airline has had a strong start to 2016. It will be interesting to see whether some of their figures will be back on the rise or whether they will continue to decline slowly.