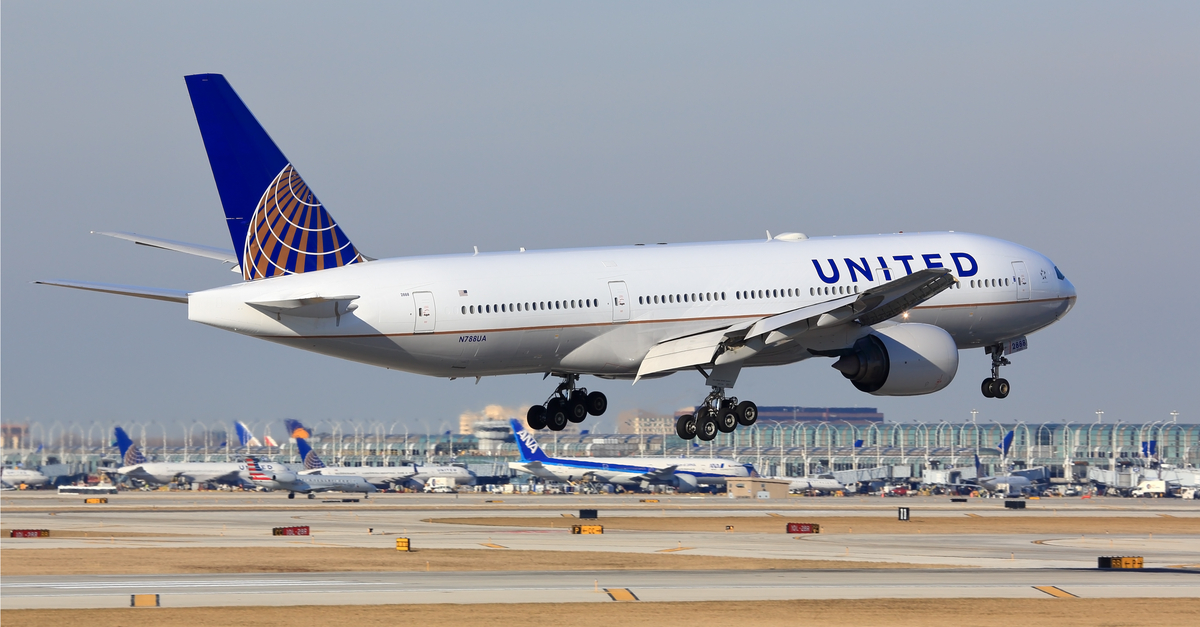 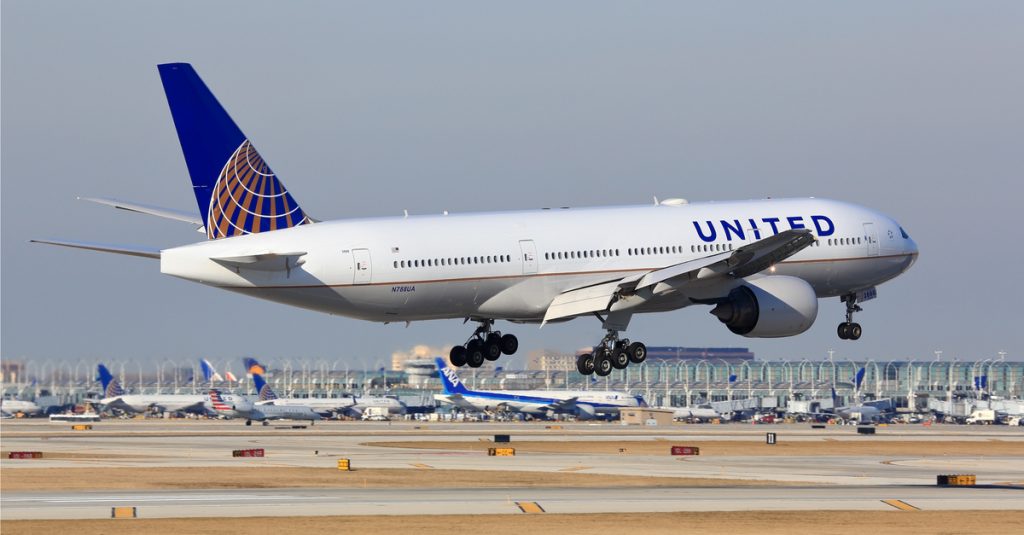 United Airlines suspends flights to Venezuela, a move that further cuts off access to the Latin American nation engulfed in violent political protests and economic chaos.

The daily service between Houston and Caracas is canceled because of low demand, United spokesman Charles Hobart said: “Because our Houston-Caracas service is not meeting our financial expectations we have decided to suspend it, effective July 1”.

The Venezuelan government has faced almost two months of anti-government protests. It has drastically cut imports of food and medicine in order to conserve the cash needed to pay bondholders, as oil production declines and international reserves hover near a 15-year low.

United, whose flights to Caracas have been popular with oil executives in Texas and Venezuelans living in the U.S., is the latest in a string of airlines to pull out or cut exposure to socialist Venezuela.

Only last month, TAP-Transportes Aereos Portugueses stopped selling plane tickets in Venezuela because it wasn’t getting the money from those sales.