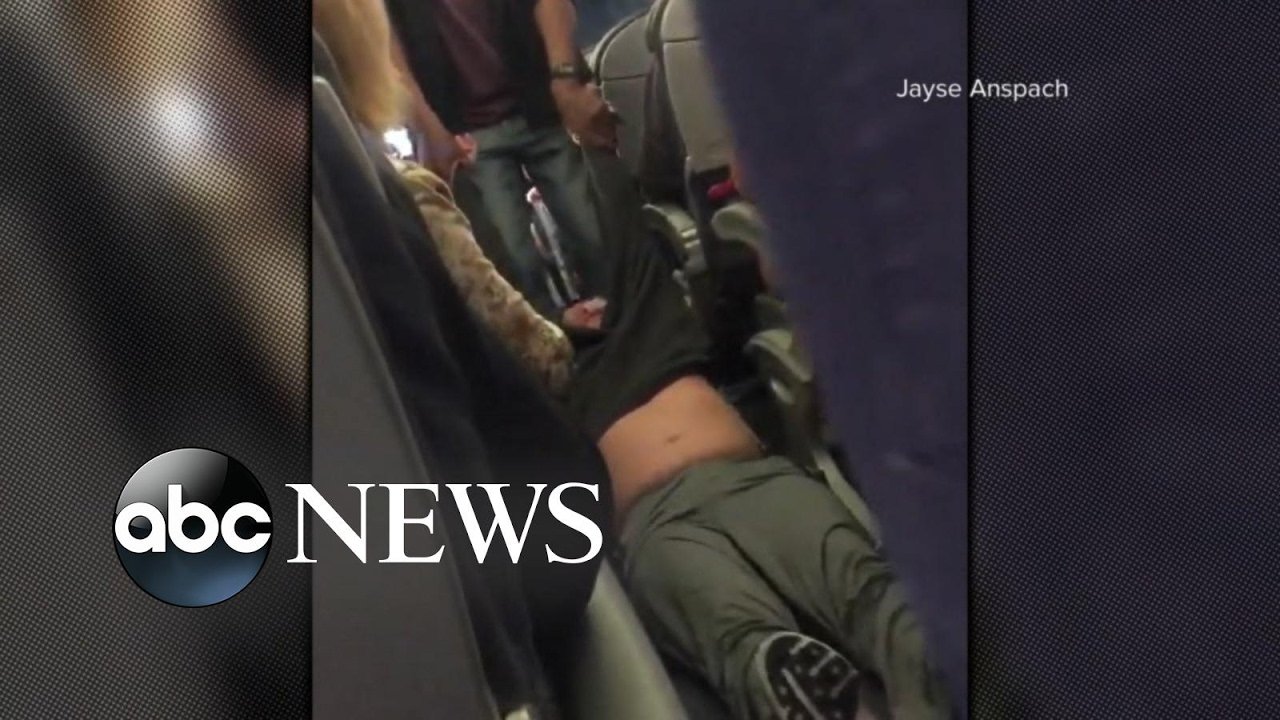 United Airlines announced on Tuesday that it would refund the tickets for all customers who were on the flight when the man was removed and that it would no longer ask police to remove passengers from full flights.

The airline said that passengers on United Express Flight 3411 on Sunday would be compensated equal to the cost of their tickets and could take the compensation in cash, travel credits or miles.

In an interview with ABC’s Good Morning America aired Wednesday, Oscar Munoz, CEO of United’s parent company, said he felt “ashamed” watching video of the man being forced off the jet. He has promised to review the airline’s passenger-removal policy. He also apologized again to Kentucky physician David Dao, his family and the other passengers who witnessed him being taken off the flight.