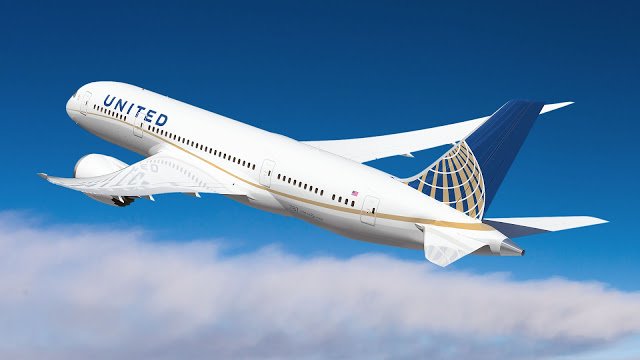 A Los Angeles bound flight was diverted on Saturday afternoon following a medical emergency.
United Flight 1822 from Dallas to Los Angeles was forced to land promptly after a passenger became very ill.
The Aircraft landed in Denver around 12:15pm after the pilots of UAL1822 reported to ATC of a possible disturbance/medical emergency says spokesman Heath Montgomery.
Authorities decided on the spot it was strictly a medical issue and no one was arrested at the scene.
Additional Information was not given about what happened on the flight & the ill passenger was transferred to the local hospital.