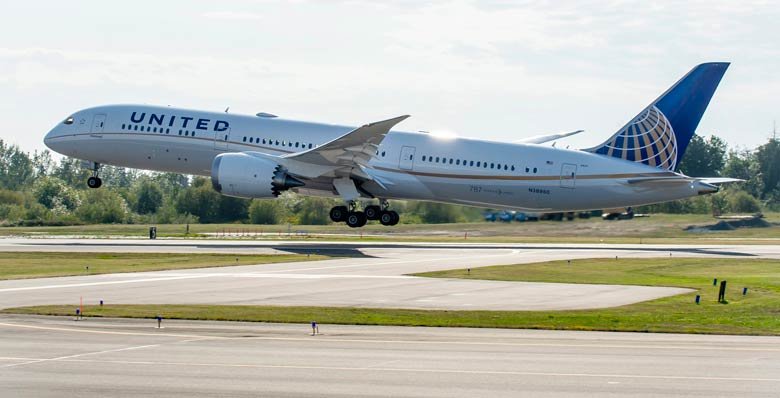 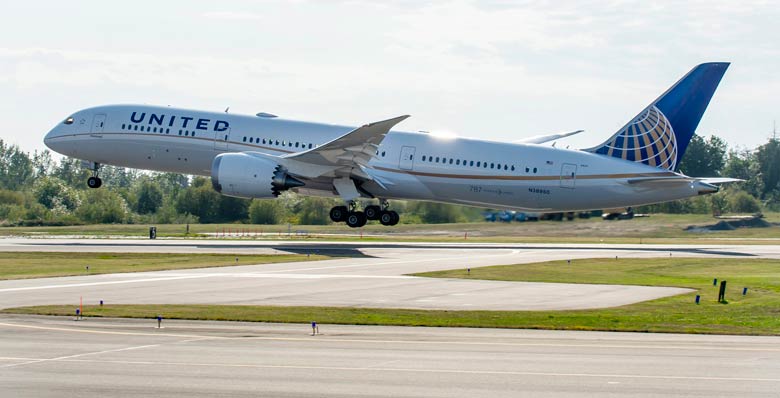 United Airlines have revealed that they are going to reply their Boeing B787-9 aircraft on the Sydney-Los Angeles and the Sydney-San Fransisco flights from the end of March next year. This means that all three of it’s daily flights between Australia and the US will use the B787-9 aircraft.

United launches their Dreamliner services to Melbourne last year and Alison Espley, the Japan and Pacific sales manager for United said the aircraft had “redefined flying for our Melbourne customers”.

She also added that “We’re (United) delighted that our Sydney passengers will not also enjoy the superior inflight comfort and amenities that the Dreamliner offers”.