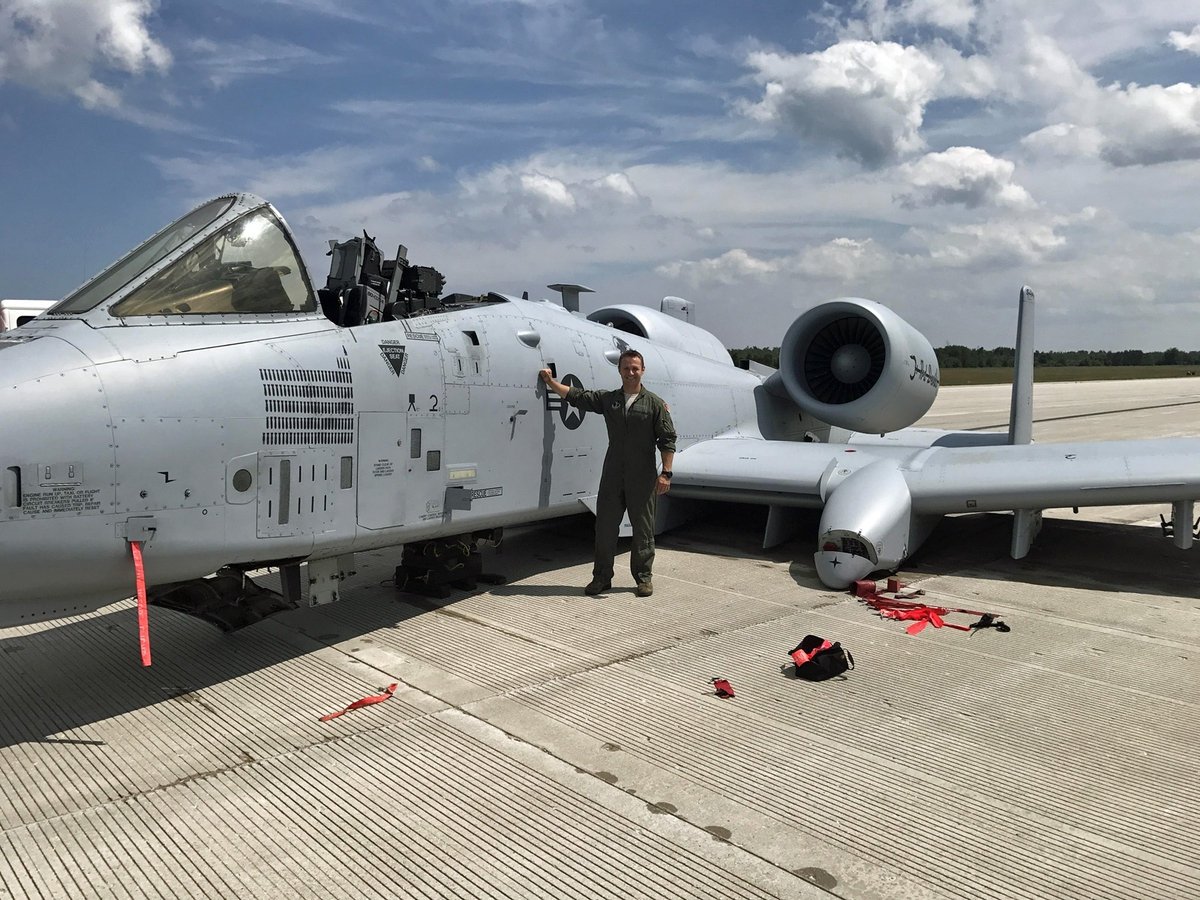 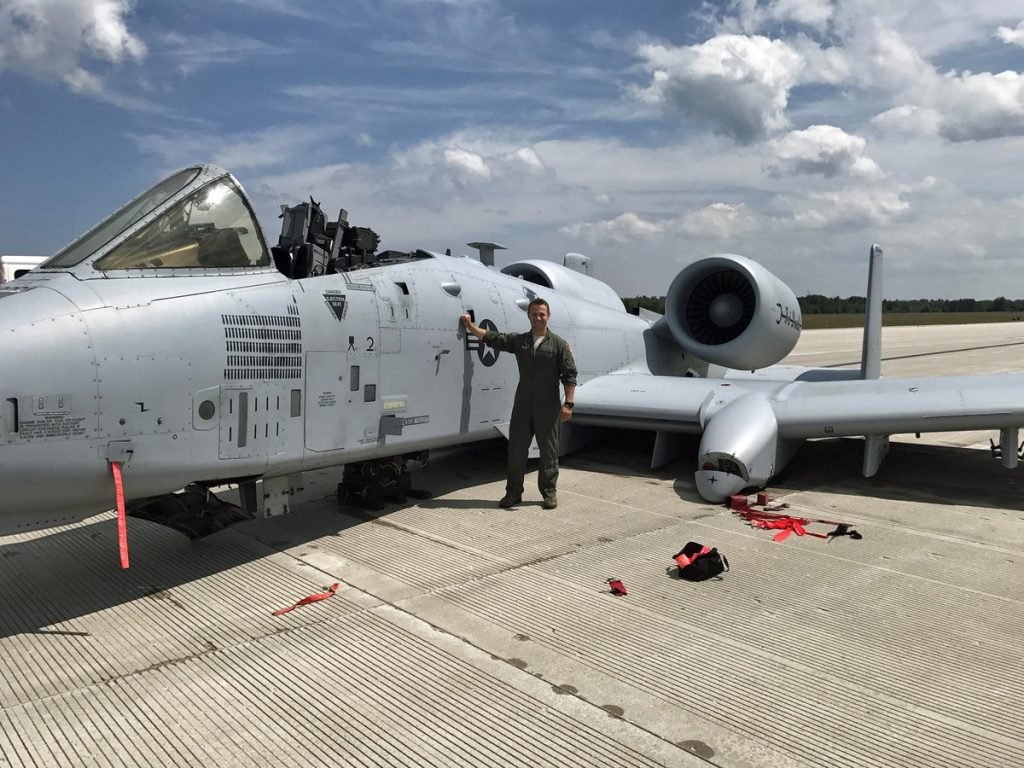 Capt. Brett DeVries was 150 feet off the ground on a strafing run when the 30 mm gun of his A-10 misfired at the same moment the entire canopy of his aircraft blew off.

On July 20, 2017, Captain Brett DeVries, a pilot with the Michigan Air National Guard’s 107th Fighter Squadron, the “Red Devils,” was taking his A-10 through a second strafing run as part of a routine training mission over the Grayling Air Gunnery Range, part of the state’s Camp Grayling’s Joint Maneuver Training Center. Flying nearby in his own Warthog, Major Shannon Vickers reported seeing a “donut of gas” briefly envelop his wingman’s cockpit.

At that instant the canopy blew off and exposed the pilot to 325 knot winds.

The incredible winds smacked DeVries head against his seat, nearly incapacitating him. “It was like someone sucker punched me,” he said. “I was just dazed for a moment.”

DeVries wingman, Major Shannon Vickers, then flew under his plane to assess the damage, finding bad news. The panels under his plane had been damaged, and it was unclear if he would be able to lower his landing gear.

Meanwhile, DeVries struggled against the wind and having everything loose in his cockpit. He could no longer benefit from checklists, which had become a liability that could now potentially fly out and get stuck in his engine.

DeVries, having the flight from hell, had two of his radios go down and had to communicate with Vickers and flight control on his third backup system. They worked together to find him a nearby spot to land and Vickers observed that DeVries would not in fact be able to use his landing gear.

“I just thought, ‘There is no way this is happening right now.’ It all was sort of surreal, but at the same time, we were 100 percent focused on the task ahead of us,” Vickers said.

Miraculously, thanks to the meticulous training A-10 pilots undergo and the incredibly rugged design of the plane, DeVries walked away unscathed, and maintainers will be able to fix the plane.