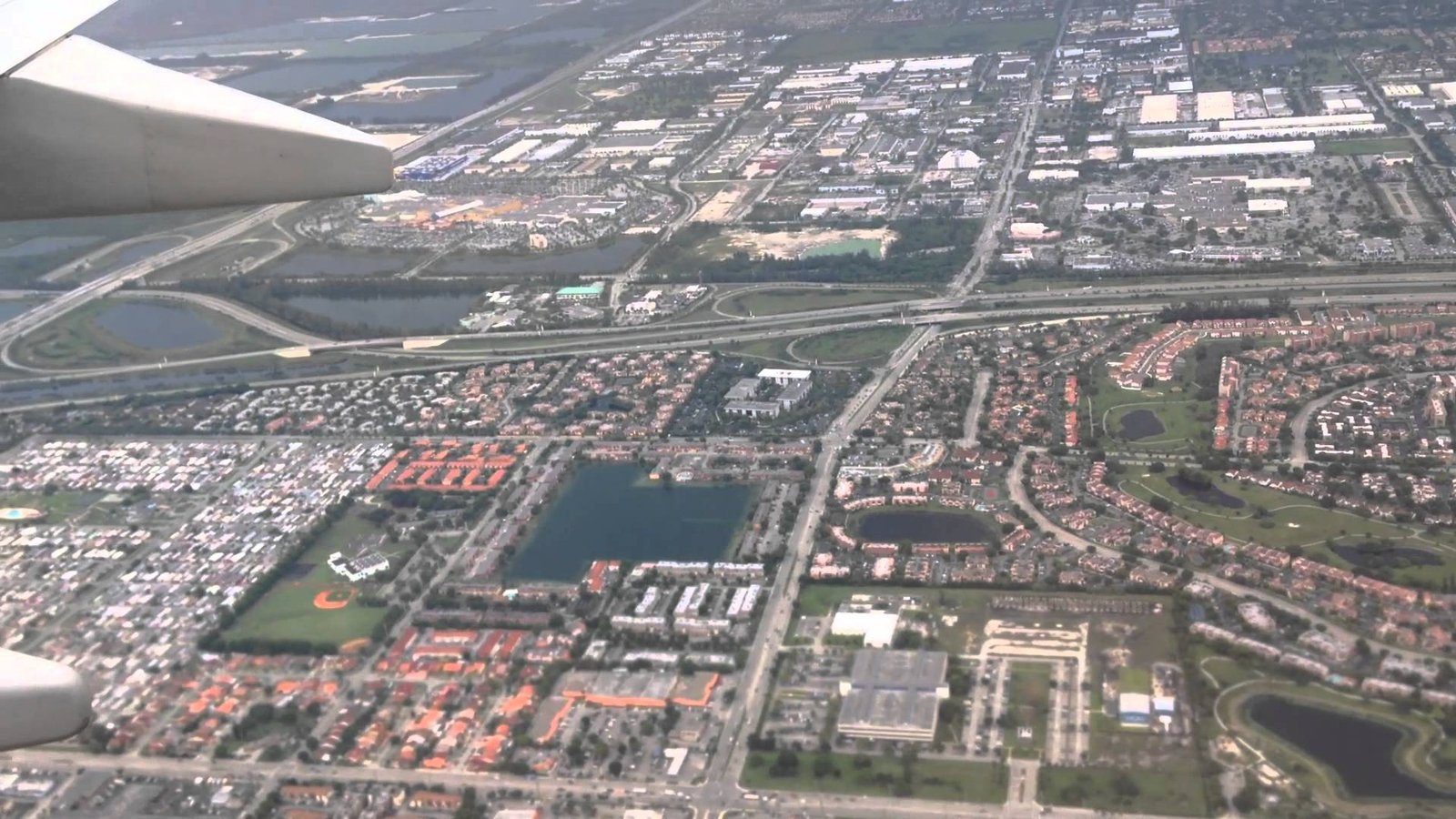 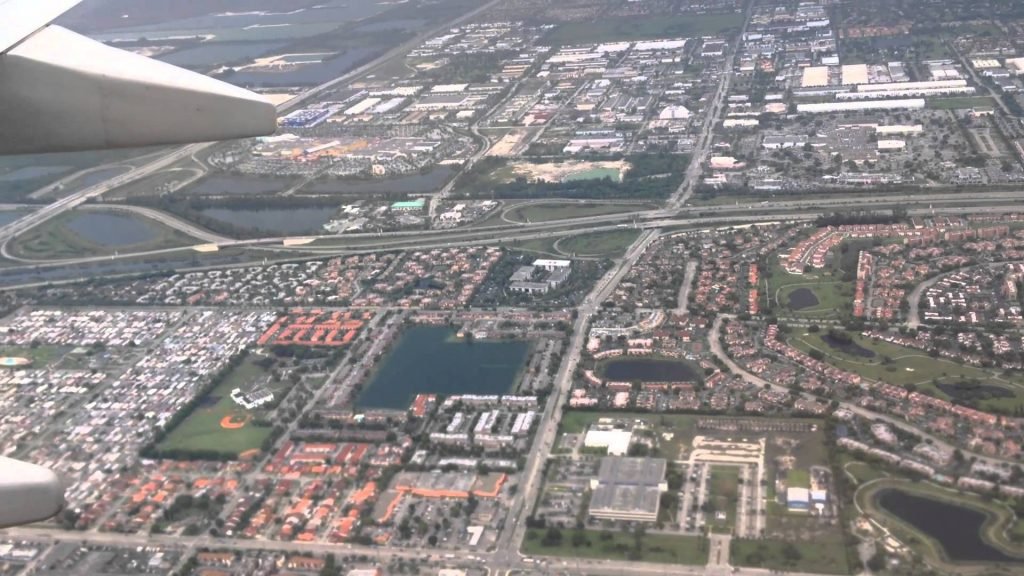 Airlines were racing against the clock to clear as many customers as possible from the likely Florida path of Hurricane Irma, as social and political pressure mounted for carriers to play a bigger role in aiding evacuations.

As the powerful storm threatened to rip through the Florida coast by Sunday, airlines ramped up the number of flights available out of south Florida airports, where operations were likely to temporarily cease through the weekend and beyond.

But flights out of the area remained extremely limited. At Miami International Airport, many outbound flights were canceled, leaving residents scrambling to rebook to anywhere outside the path of the storm.

American Airlines, which has one of the larger operations in south Florida, said on Thursday it had added 16 flights out of Miami, amid more than 2,400 forced cancellations through Monday.

Delta Air Lines said it had upsized aircraft and added flights to increase the number of available outgoing seats by 2,000. United Airlines added six flights out of Miami to its hubs, including Newark, New Jersey, and Chicago O’Hare.

All three carriers said they planned to mostly wind down south Florida operations by Friday evening.