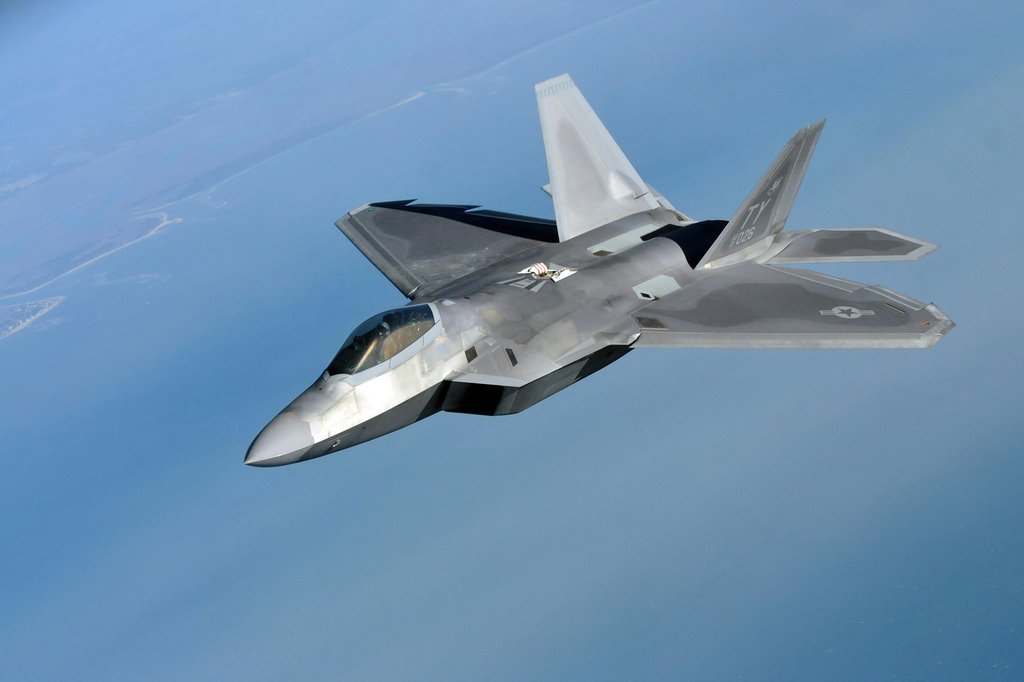 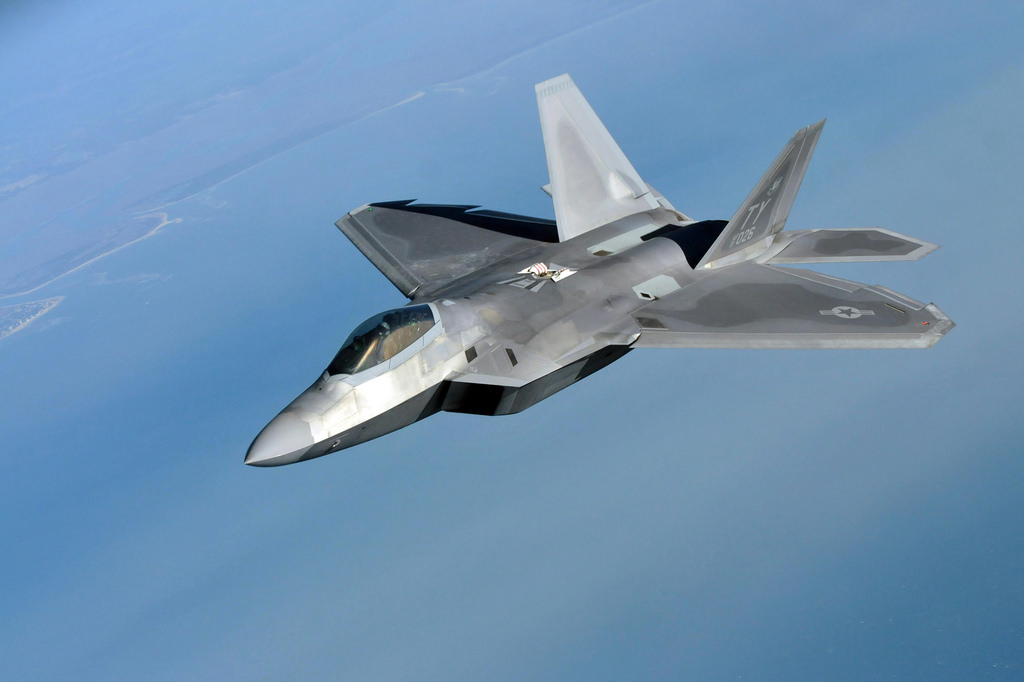 It looks like the military build-up in eastern Europe may soon feature some multi-role stealth planes. In fact, according to Air Force Secretary Deborah James, the U.S. may deploy a squadron of F-22 Raptors to Europe to counter the Russian threat. Talking to reporters at Le Bourget airshow in Paris, she said that Russia is “the biggest threat on my mind,” a threat that has materialized itself with a proxy war in Ukraine and an increased activity of Russian Air Force planes around the Baltic region.