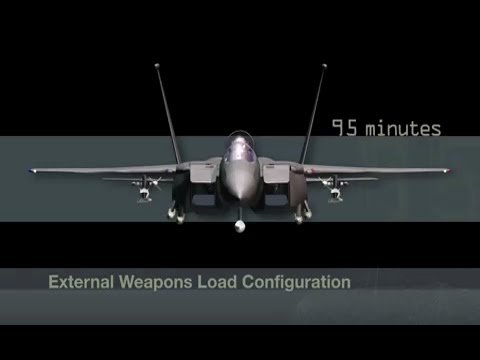 Qatar’s Ministry of Defense said on Wednesday the country signed a deal to buy F-15 fighter jets from the United States for $12 billion.

The deal was completed despite the Gulf country being criticised recently by US President Donald Trump for supporting terrorism.

US Defense Secretary Jim Mattis and representatives from Qatar were set to meet Wednesday to seal the agreement. Bloomberg News reported the deal was for 36 jets.