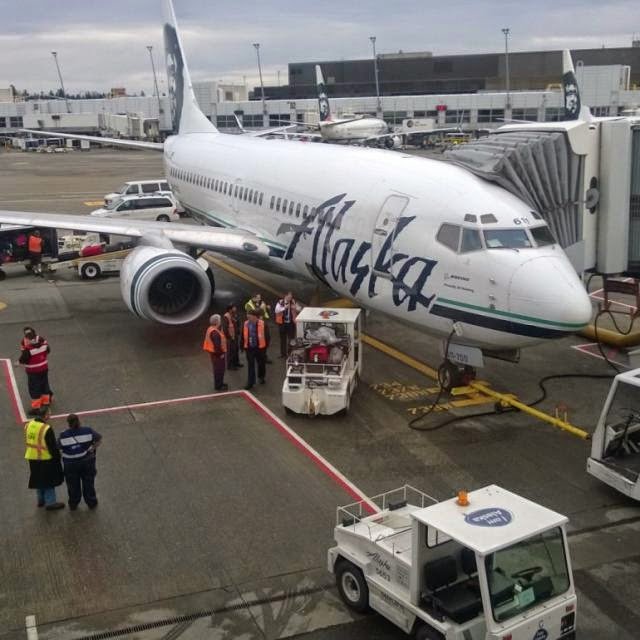 An aircraft of the US airline Alaska Airlines was struck by a vehicle luggage as he prepared from the Seattle (Washington).

The Boeing 737-700 was being prepared around 9.45 am local time when a vehicle luggage strucked the front of it, causing a gash in the fuselage. The flight was then canceled and passengers were disembarked and sent back to the departure lounge .

Several passengers reported hearing the sound of a shock but did not feel anything significant in the aircraft.