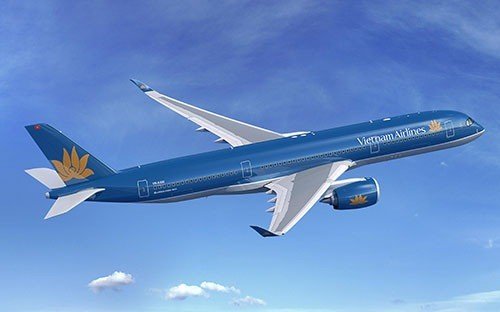 Vietnam Airlines has modified its planned Winter 2015/2016 operations in Europe, which sees aircraft changes to new aircraft including the Airbus A350 and Boeing 787.

Boeing 787-9
Beginning on the 24th October service from Hanoi to Frankfurt welcomes the 787-9, and from the next day the 787-9 begins service on the Ho Chi Minh City to Frankfurt.