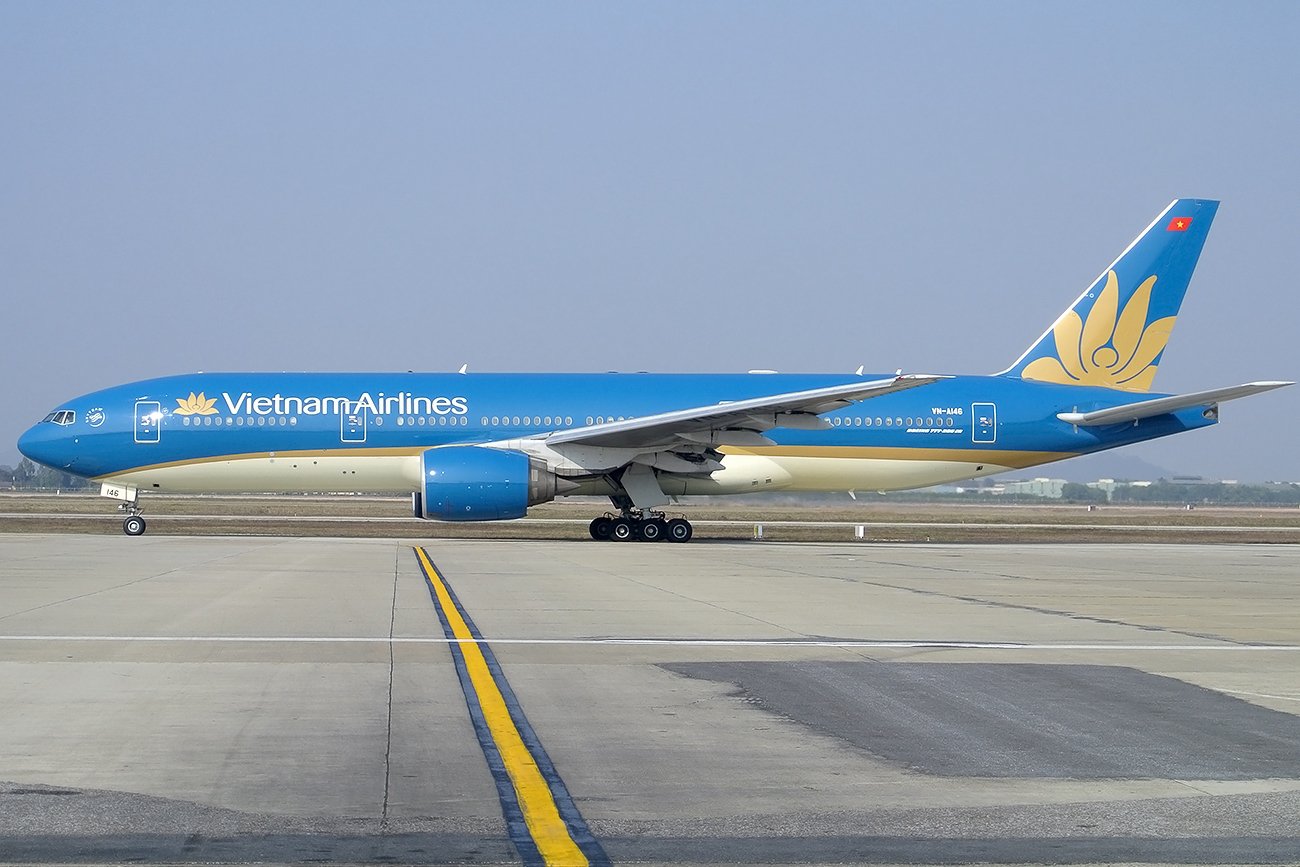 Vietnam Airlines has confirmed that it will commence the operation of daily non-stop services between Heathrow and Vietnam from June 23rd, 2016, adding a new Thursday flight to Hanoi to its existing six flights per week schedule. Offering three flights per week to Ho Chi Minh City and four flights to Hanoi, Vietnam Airlines’ increased service follows the successful launch of its new Boeing 787-9 Dreamliner aircraft on all UK routes and new livery, corporate identity and brand image in September 2015.