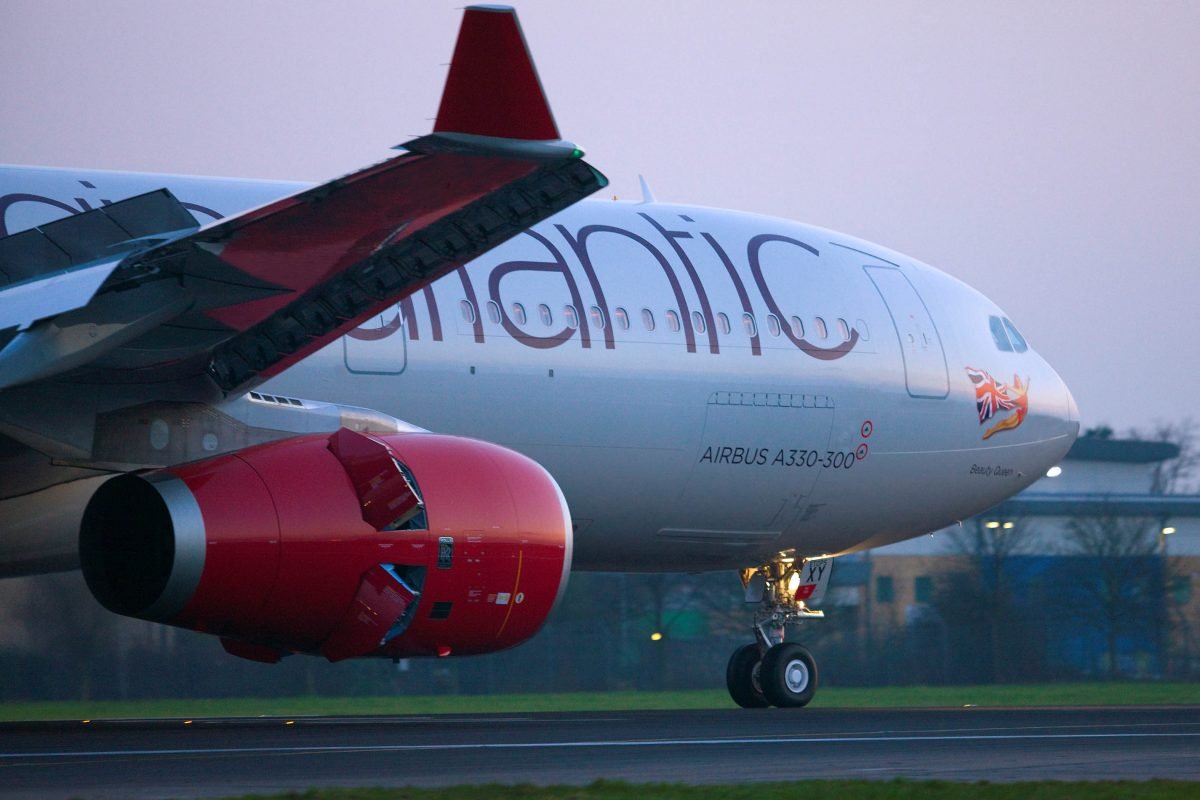 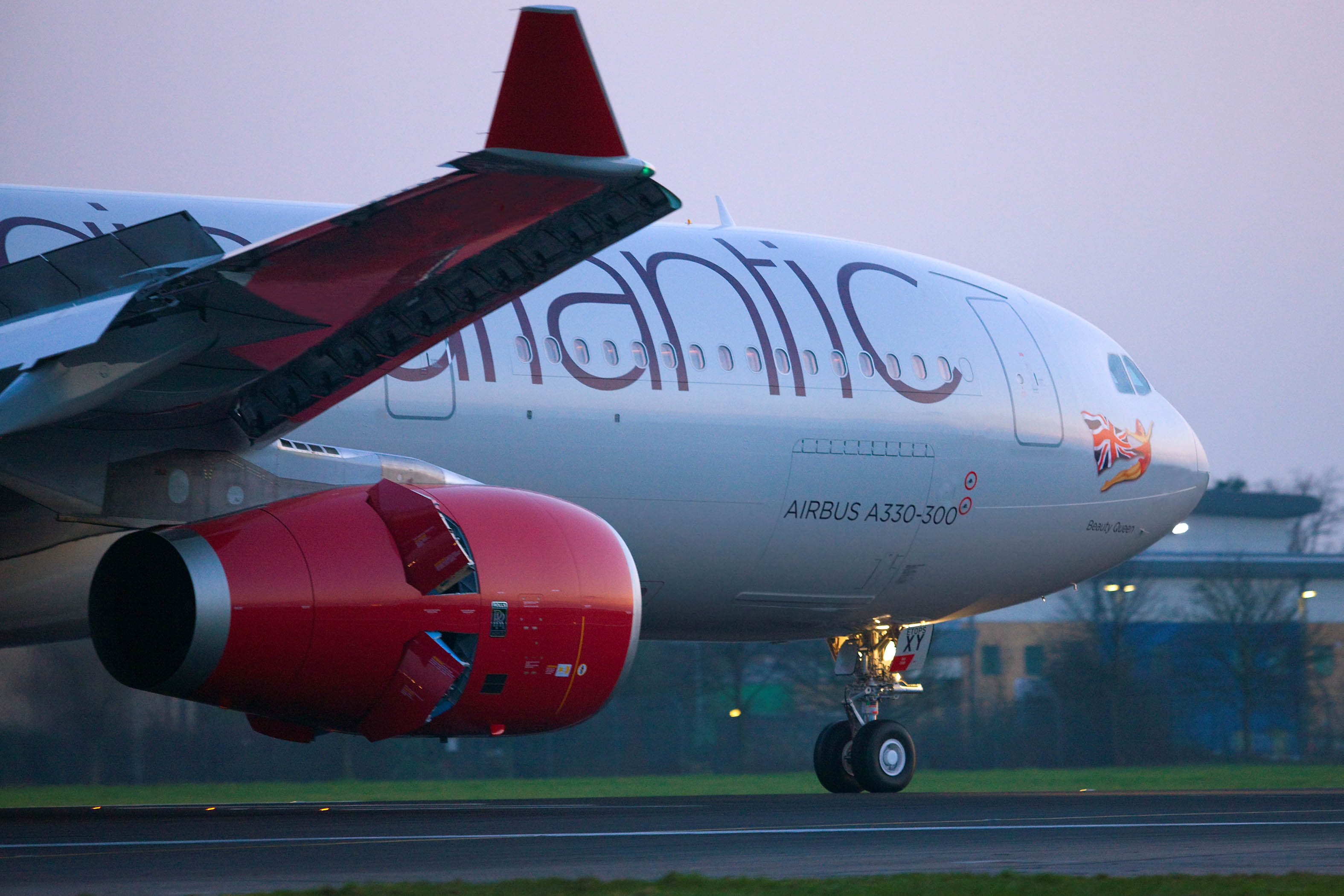 In terms of setup for the A330 flights, the cabins will be set-up in 3 tiers of cabin: Upper Class, Premium Economy & Economy. The San Fransisco Route is the first direct service to the Californian destination from Manchester.

Erik Varwijk, EVP of Commercial at Virgin Atlantic commented; “We’re delighted to be able to offer our customers these two new direct flights to the USA from Manchester Airport. In addition to our current services to Atlanta, Las Vegas, Orlando and Barbados, the new routes to San Francisco and Boston really open up America for our customers. This year marks twenty years of our first ever flight from Manchester and we’ll continue to look for opportunities to offer our unique experience on routes where our customers are looking to fly.”

Manchester Airport managing director Ken O’Toole said: “Securing the first ever direct flight between Manchester and San Francisco is a significant moment for a number of reasons. Firstly, it gives the 22m passengers living within two hours of Manchester Airport yet another great long haul destination to choose from and it is sure to prove popular with leisure travellers. Secondly, it will deliver a deliver a real boost to the North’s economy by providing a direct link to the world’s leading location for tech and biomedical start-ups, which is now home to some of the biggest brands on the planet, like Google, Twitter and Uber”.

On top of this news as well, Virgin Atlantic have also announced a Codesharing agreement with UK Carrier flybe as well as increased frequencies on flights to Barbados from Manchester. Ken O’Toole also commented about these 2 other announcements: “It is also pleasing to see Virgin announce a direct route to Boston, as well as increased frequency on its existing Barbados service and a code share agreement with Flybe. This will mean passengers from across the UK and Europe will be able to connect onto Virgin long haul flights at Manchester Airport, cementing its position as the North of England’s main gateway to the world.”

Under the codesharing agreement between Virgin Atlantic and flybe, VS customers will be able to buy flybe flights from Edinburgh, Milan, Düsseldorf and Paris from the VS website. From these destinations that flybe serve, VS will be able to operate connection flights from Manchester, Glasgow and Gatwick accordingly.