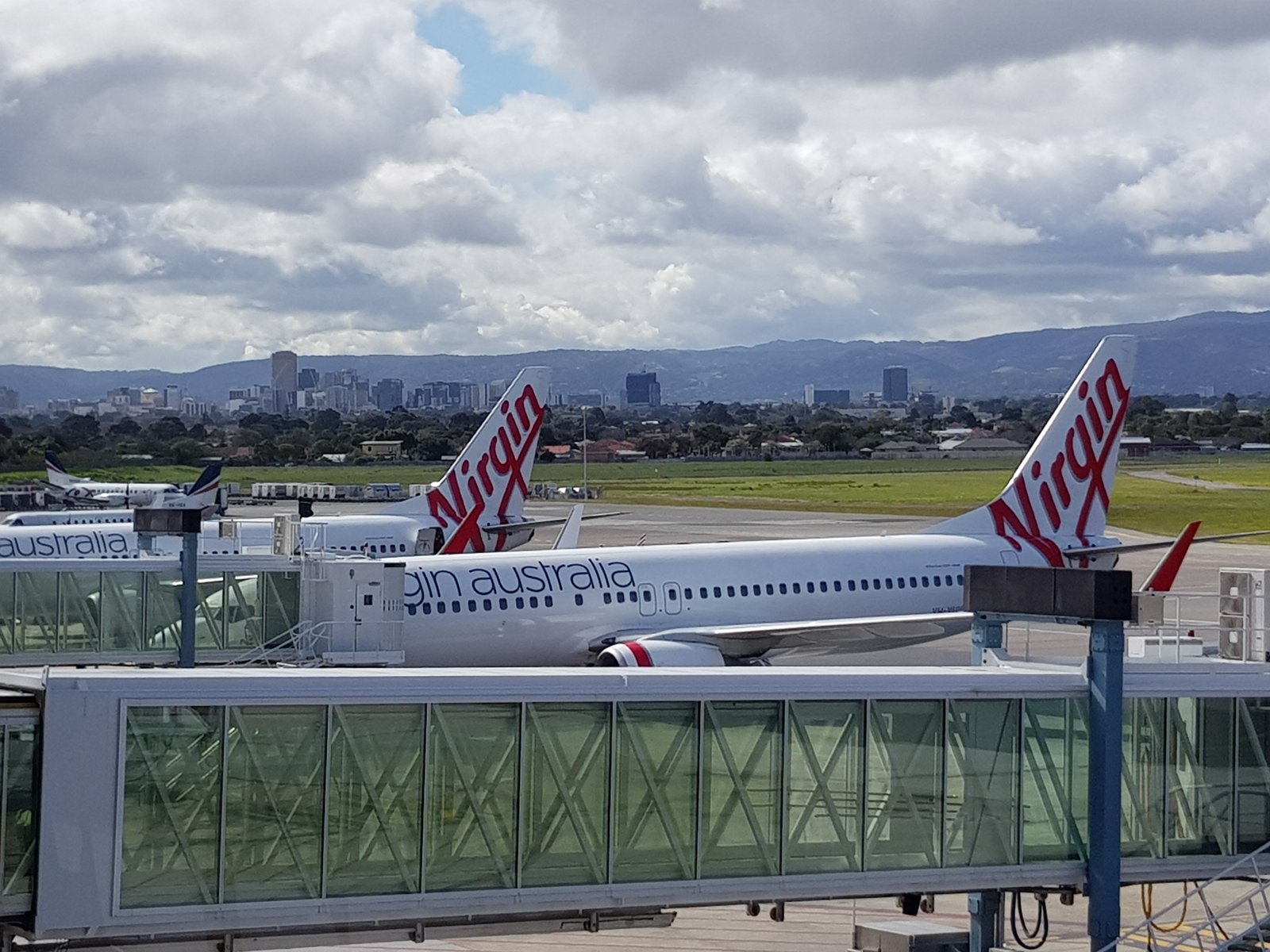 Flight #VA233, a 737-800 registration VH-VUE, from Melbourne to Adelaide hit the unexpected turbulence during it’s descent into Adelaide. The flight still arrived on time, however 2 flight attendants were taken to hospital with injuries. One of the injured flight attendants received a broken leg. No passengers were injured as the seatbelt sign was on due to the descent. Local news reports the flight was descending at 1000 metres per minute, before ascending at 800 metres per minute.

Airline passengers are being warned to brace for more mid-flight turbulence because of climate change. https://t.co/varT9K4B1Y #7News pic.twitter.com/LfYcaIjmDx

In a statement to local media, Virgin Australia said:

“We can confirm that unfortunately two of our cabin crew were injured and are receiving medical attention.

“The safety of our guests and crew is always our number one priority and the aircraft is now being inspected by our engineers before it can be cleared to return to service.”

The plane was returned to service on Thursday afternoon flying Adelaide to Sydney.