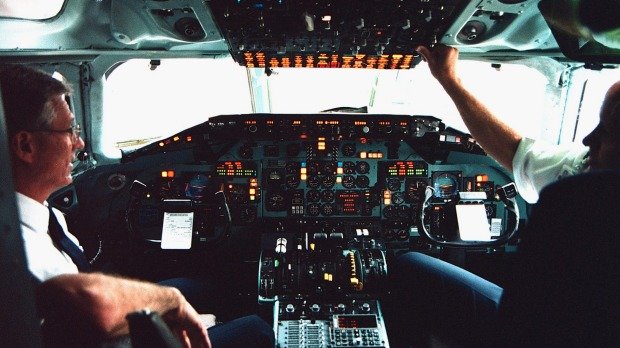 Virgin Australia’s pilot union says new “rule of two” requiring two people in the cockpit at all times after the Germanwings crash sends the wrong message, suggesting to the public that they can’t trust pilots.


The Australian government this week required airlines to put in place a policy of never leaving a single pilot alone on the flight deck after the apparently deliberate crash of a Germanwings plane by First Officer Andreas Lubitz into the French Alps last week.

The new policy means on a Virgin aircraft, a flight attendant enters the cockpit when a pilot goes to the toilet. Qantas also allows passengers in the jump seat, such as off-duty airline employees, to serve as the second person on its flights.

“In our opinion, the rule of two policy … sends out the wrong message to the public that pilots can no longer be trusted as a result of the Germanwings tragedy and they should be monitored by a second crew member on the flight deck at all times,” Virgin Independent Pilots Association (VIPA) executive director, Simon O’Hara said.

“Whilst it is important to allay the fears of the travelling public, a statement of impending change and a more consultative approach that included issues of employee health and wellbeing may have better served all involved.”

Mr O’Hara said VIPA was not directly opposed to the new policy, but it was concerned the Federal Government had introduced the new regulation without undertaking a more considered consultation process with industry.

“VIPA believes it is premature to be introducing major changes without fully consulting with VIPA and wider industry, as there are many considerations which need to be taken into account,” he said. “These include the effect on fatigue and stress by further restricting the movement of pilots in an already hostile working environment and the possible issues associated with having a technically untrained flight attendant monitoring the cockpit.”

Other pilots have also suggested the two in a cockpit policy is not a panacea because it introduces potential security risks from flight attendants or jump seat passengers who will have access to the “crash axe” on the flight deck needed in the event of an emergency evacuation.

In addition to the rule of two, the Germanwings crash has also opened up a debate about pilot mental health, as the airline has admitted it knew Mr Lubitz had suffered from episodes of depression in the past.

In Australia, pilots are allowed to take several types of anti-depressants and fly after being temporarily grounded while they are treated and adjust to any side effects of medication.

VIPA said it would like to promote the ongoing public discussion about pilot mental health.

“Mental health issues are widely accepted as commonplace and treatable in the general community, provided the correct support mechanisms are in place,” he said. “The government and industry stakeholders should work together to develop these mechanisms and ensuring better pilot welfare outcomes across the industry.”