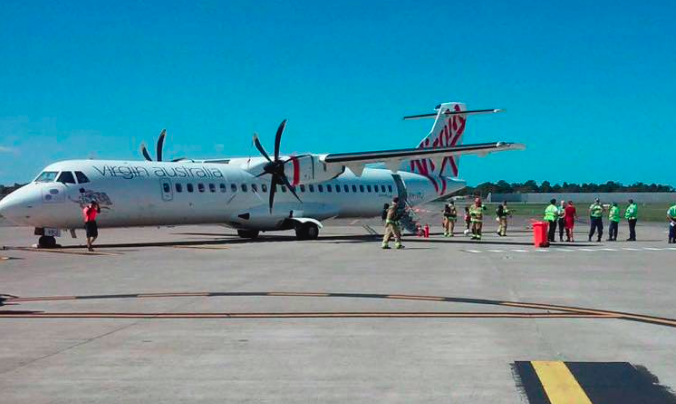 A Virgin flight heading to Sydney from Port Macquarie had to make an emergency landing at Newcastle airport on Wednesday.

Raymond Terrace Fire and Rescue were called to the airport after the Virgin aircraft developed smoke in the cockpit during its flight.

After the plane landed safely and all passengers and aircrew disembarked safely, fire crews confirmed a small electrical fire had occurred in the cockpit.

More on The Herald