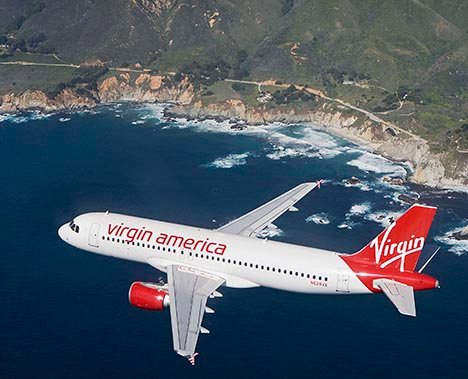 Virgin America flight 218 from SFO to Austin had to turn around while taxiing for takeoff around noon last thursday after a passenger made an apparent suicide threat.

The plane returned to the gate, the passenger was subsequently escorted off the plane and it was determined that he had no checked luggage and therefore the plane was safe to takeoff. Some passengers, however, left the plane voluntarily because they were too spooked.

Virgin flight 0751 from SF to Austin pilot returned to gate after passenger in 13F saw person writing a suicide note for himself and plane.