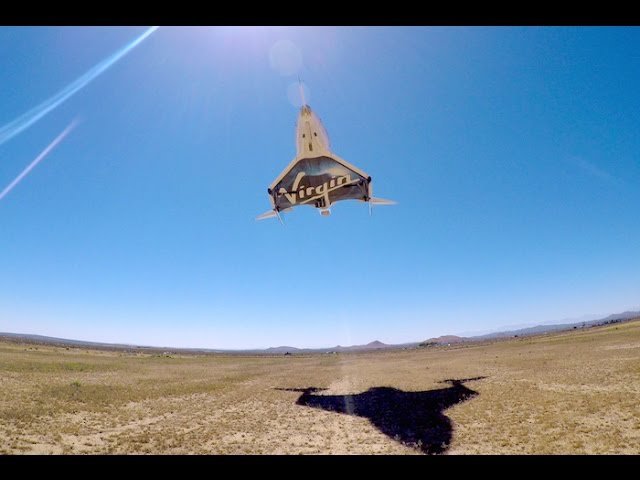 On May 1st, 2017 VSS Unity “feather” re-entry system was activated in flight for the first time.