NEWS VLM Drops out of Waterford 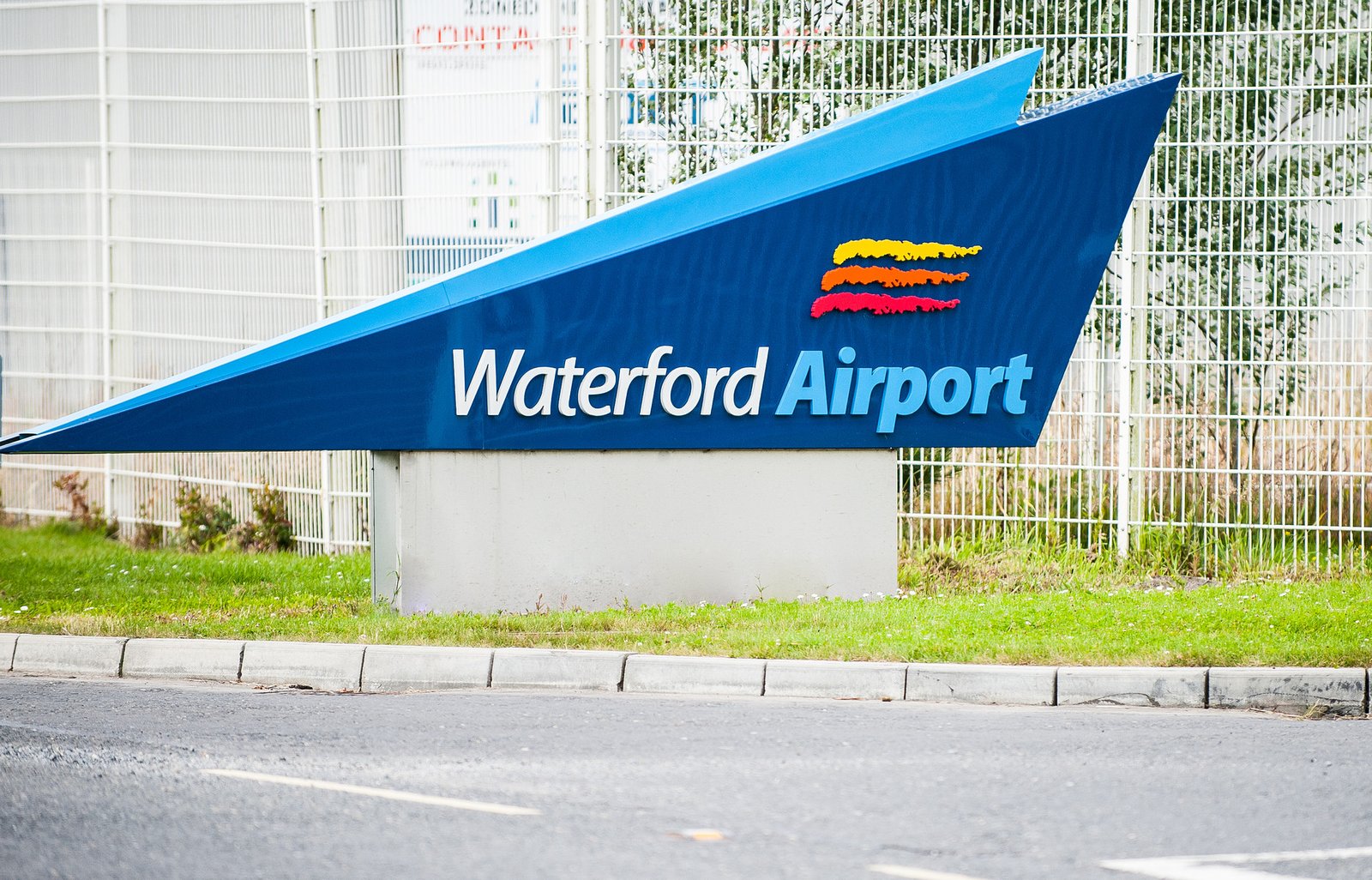 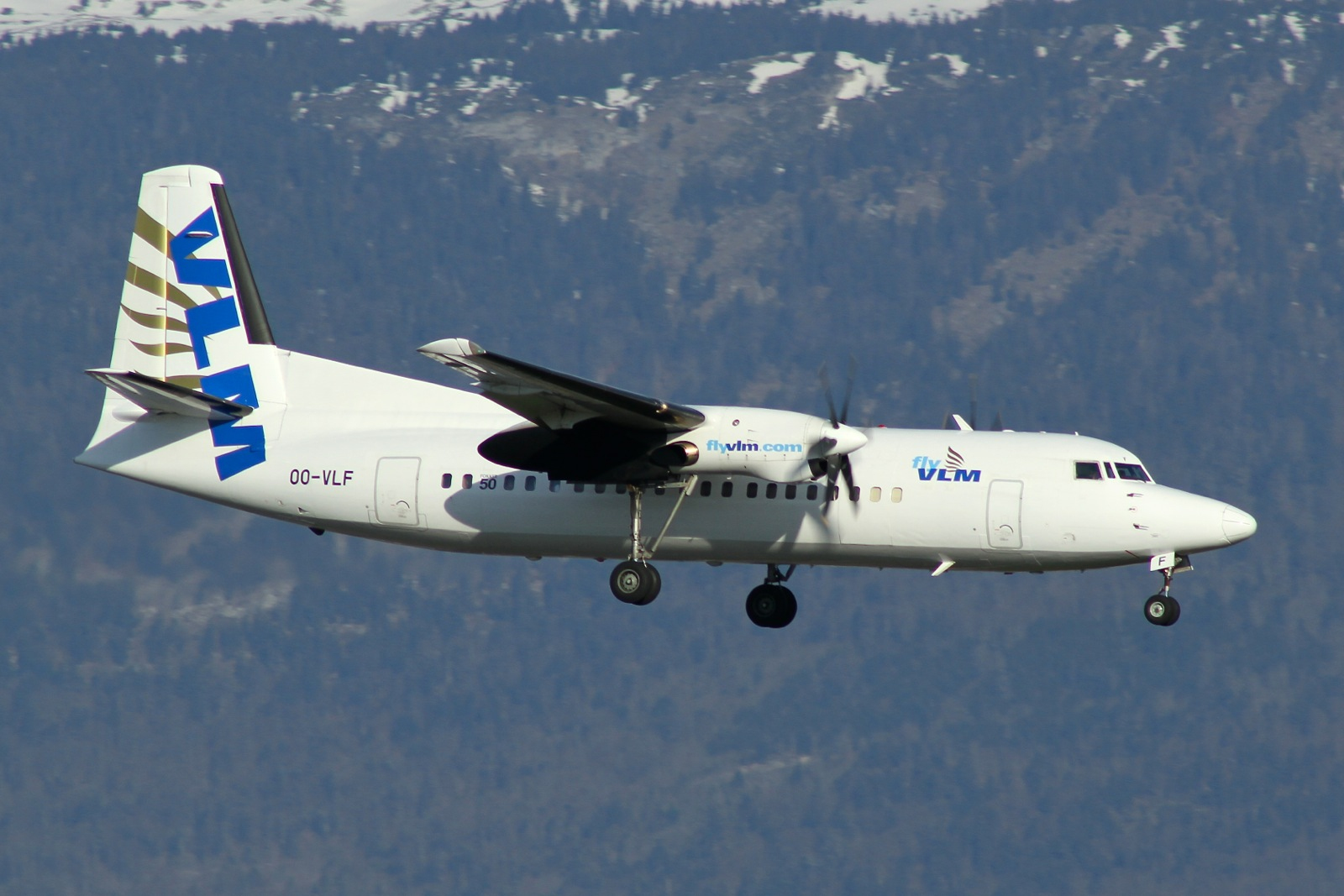 On June 4th, Waterford Airport announced that VLM Airlines are to cease their Waterford-London Luton Service on June 16th. This is a huge blow for the airport as it is the only commercial service that is operated into Waterford, as Flybe dropped out a while ago. The airport has been advised that VLM flights on the route will be discontinued from June 16. However, a previously-arranged and already announced break in service will run from June 8-15.

Desmond O’Flynn, CEO, Waterford Airport said: “We are obviously very disappointed at this decision and appreciate that it will have an impact on the travel plans of many people who had intended flying on the route during the busy summer period. Indeed, more than 45,000 people flew on the Birmingham and London Luton routes operated by VLM Airlines since they commenced in April 2015. Air access to the UK and, especially, the greater London area remains the number one priority for Waterford Airport given the importance of this connectivity to the southeast region’s economy. With this in mind, we will spare no effort to attract an alternative carrier to service the Waterford-London route which has a strong and proven track record spanning more than 30 years. There is an added challenge in doing this mid-year but we will continue to work hard. We recognise the loyal support we have had from business and leisure passengers as well as other stakeholders for many years now.”

This puts Waterford Airport in danger as they will not gain as much revenue at all from the Airport’s operations after June 16th as they mainly get their revenue from VLM’s operations. Waterford will now have to rely on revenue from General Aviation traffic as well as flying schools, which can be temperamental depending on demand and seasonality as well as weather at the airport. To follow the development of Waterford Airport’s future, make sure to follow AirLive.net for up to date information as we get it!