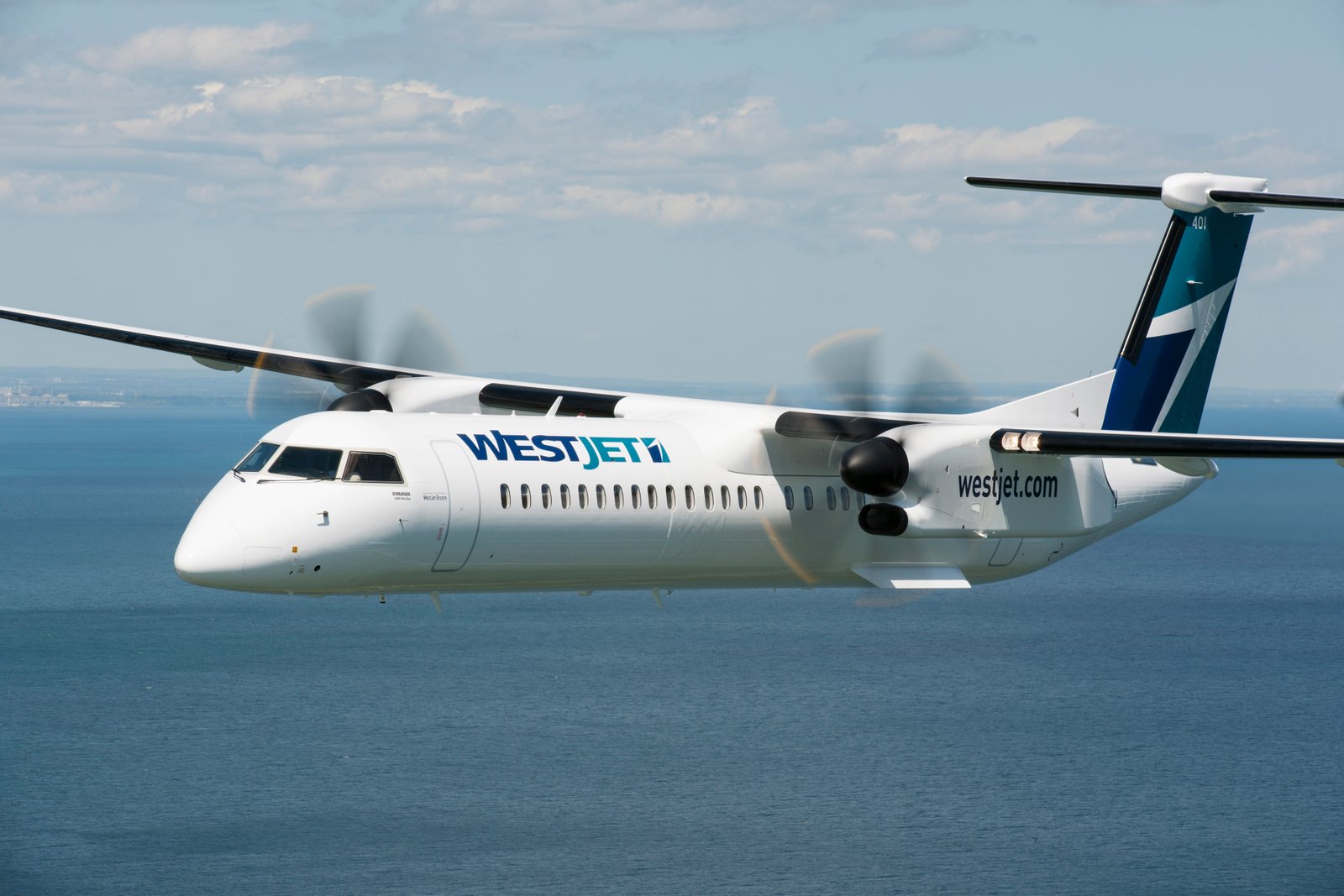 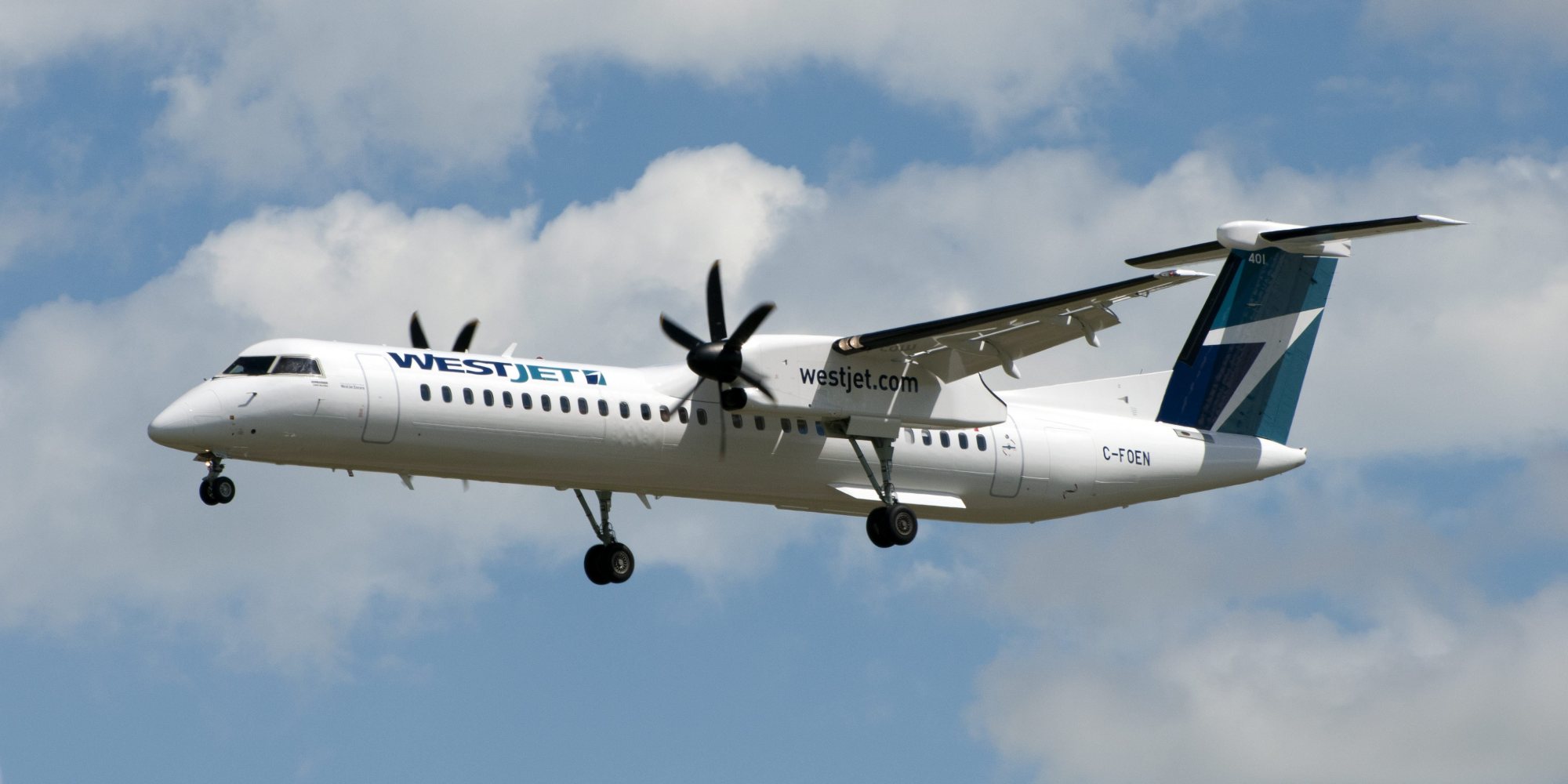 Canadian Carrier WestJet have launched their newest service out of Halifax Airport to Boston using their Bombardier Dash 8 Q400. The flight will operate daily on WestJet’s Encore fleet.

“WestJet Encore is pleased to begin flying year-round between Halifax Stansfield International Airport and Boston Logan’s International Airport,” said Ferio Pugliese, President, WestJet Encore, and Executive Vice-President, WestJet. “We are delighted to join these two cities, which have historically shared a strong bond. This is another example of WestJet Encore’s expanding network in Atlantic Canada, which is providing both business and leisure travellers with more choice along with lower fares and caring WestJet service.”

“The new service will provide even more opportunity for our existing business partnerships to flourish and for new ones to grow,” Premier McNeil said. “There are also many Nova Scotians with family or personal connections to the Bostonarea who will be pleased to see they have another travel option.”

“Halifax and Boston have a very special historical bond and we are delighted WestJet’s new daily service offers another connection between the two cities,” said Joyce Carter, Halifax International Airport Authority President and CEO. “This new service increases travel options for our passengers, strengthens our connections with New England and demonstrates WestJet’s confidence in our region. This increase in air access will also help boost tourism to our province by providing Americans with another travel choice during the summer months.”

Since 2005, WestJet and WestJet Encore have accounted for more than 60 per cent of the increase in flights out of Nova Scotia and almost 90 per cent of the growth of available seat miles (ASMs) out of Halifax. WestJet now serves 17 non-stop destinations from Halifax: 10 domestic and seven international and transborder routes including Boston;Cancun; Punta Cana; Fort Lauderdale, Orlando and Tampa, Florida; and, Glasgow, Scotland.