NEWS Why are the windows on the Boeing 787 Dreamliner much bigger than other planes? 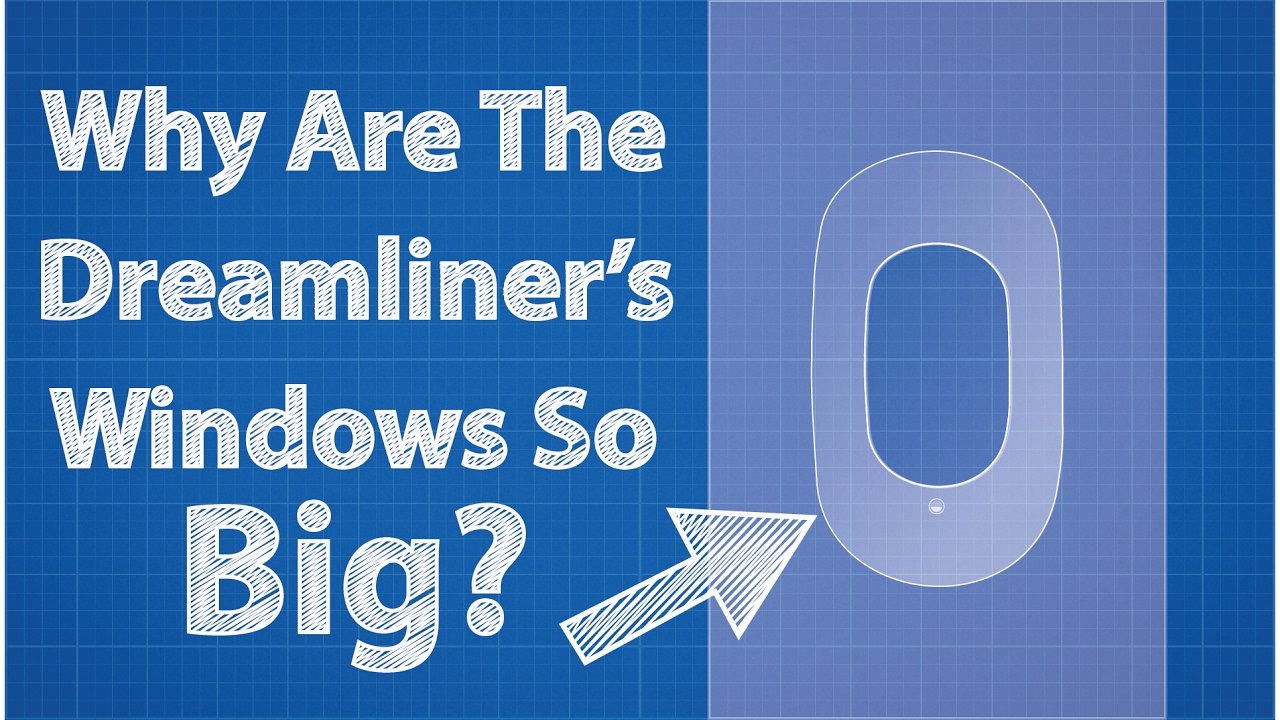 The windows in the Boeing 787 Dreamliner are awesome. You can electronically dim them for five different levels of sunlight and visibility. That’s so much better than the typical airplane window shade option of blinding or blocked out. But the coolest thing about Dreamliner windows are how huge they are, like vertical panoramas of the sky. How come the 787 can support bigger airplane windows but other planes can’t? It’s because the Dreamliner is mostly made of carbon reinforced plastic.