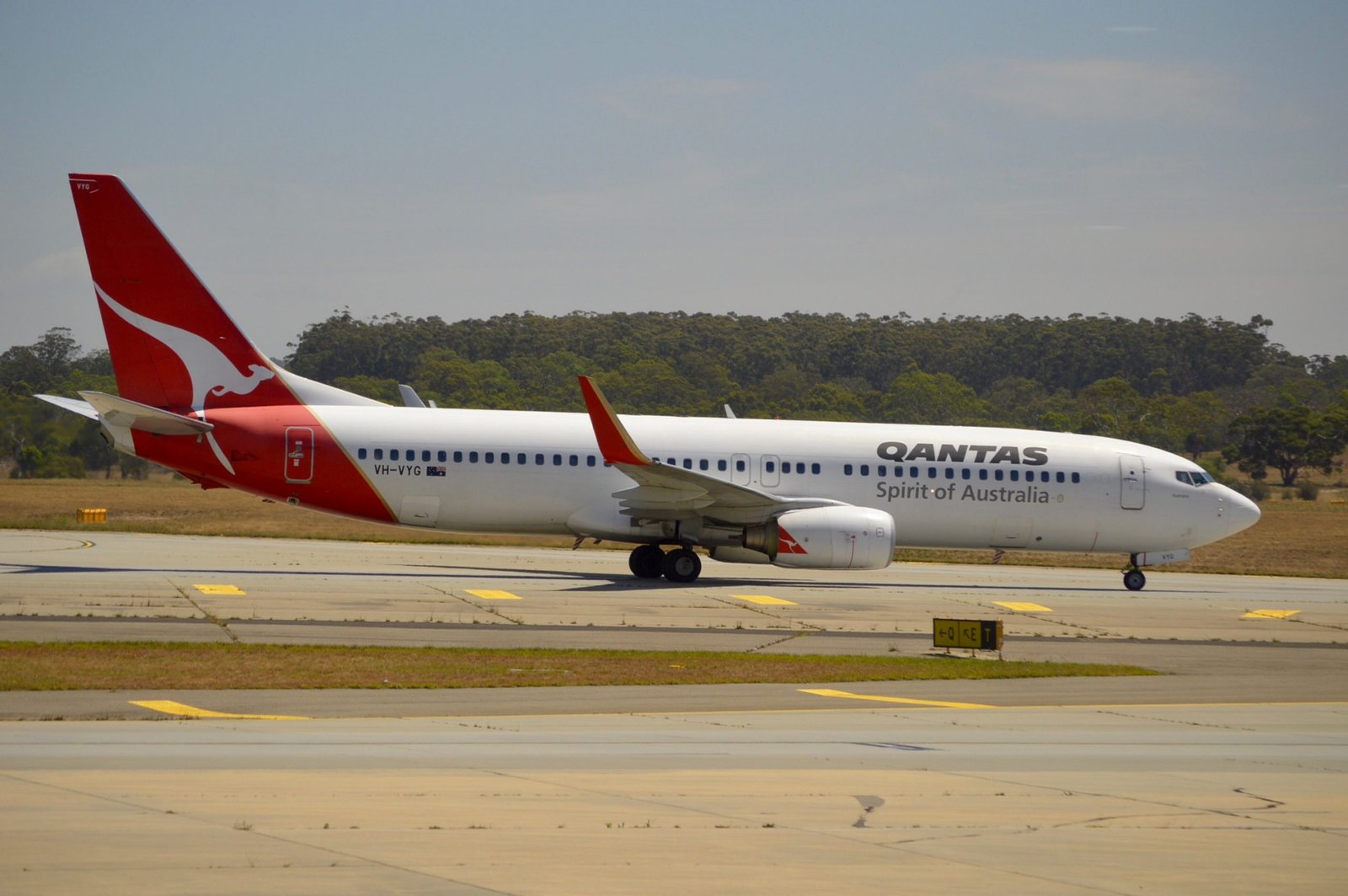 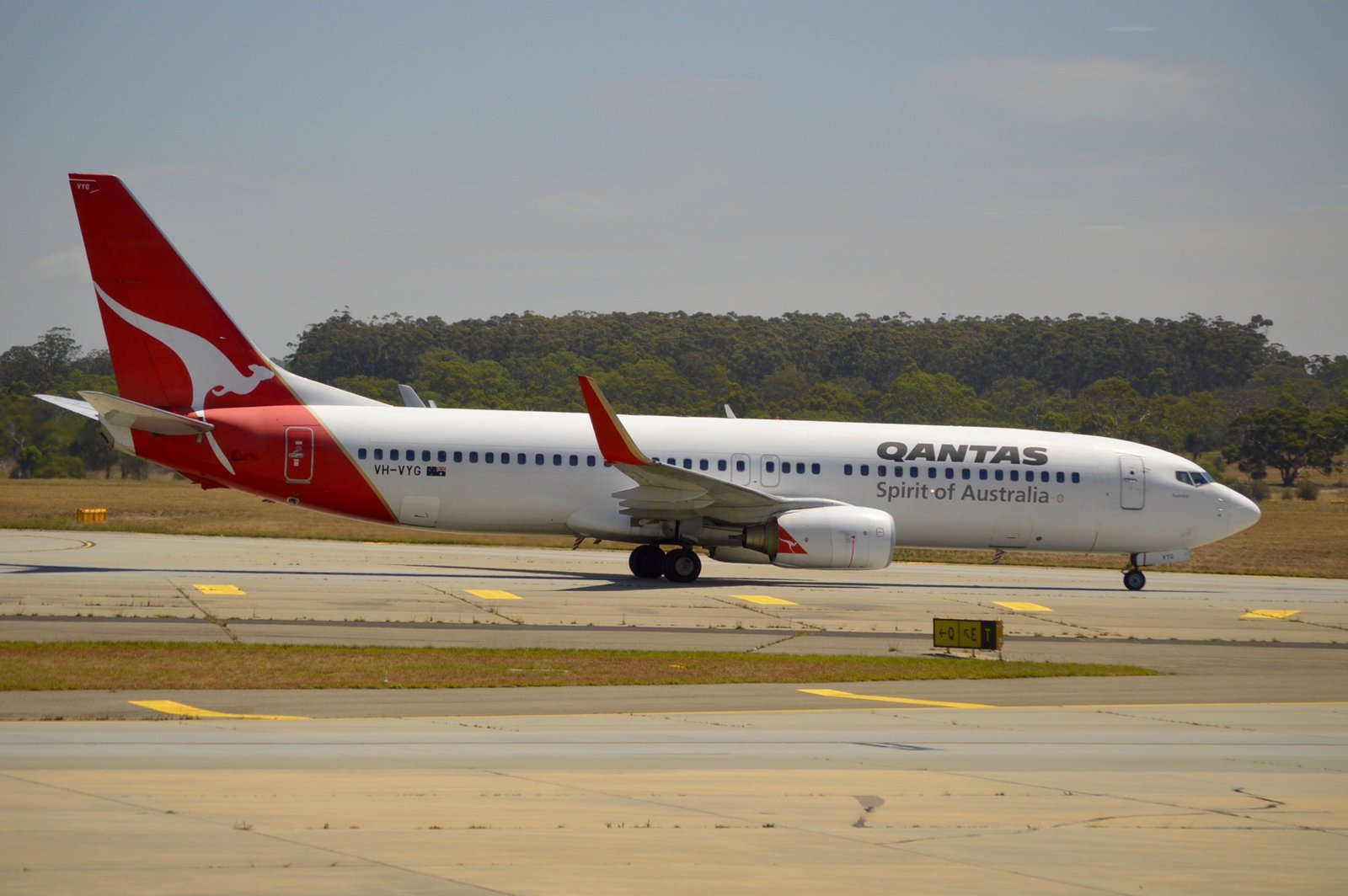 A Qantas flight bound for Perth was delayed at Melbourne Airport on the weekend after a suspicious network was found.

The Qantas flight from Melbourne to Perth was delayed in order to search for the device.

Although the device was never found, the plane was cleared for departure and and around 40 passengers opted out to fly.

The flight landed in Perth 2 hours late without incident.