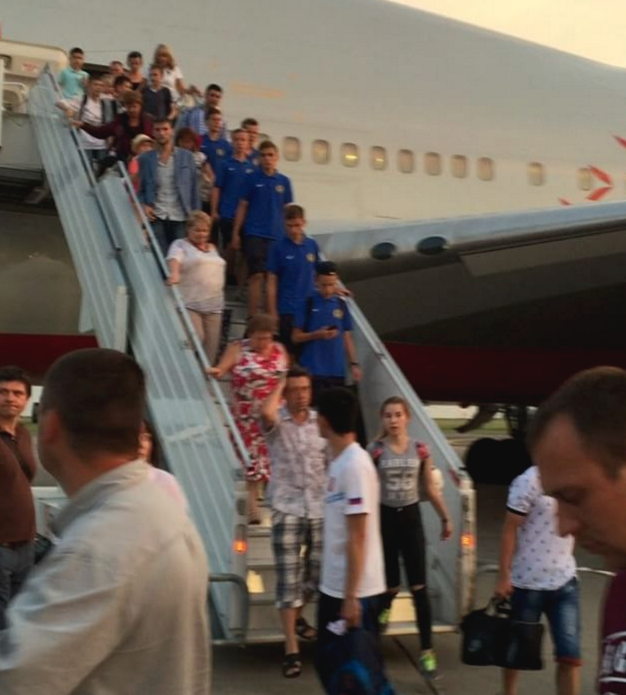 Around 400 passengers who boarded a Moscow-Vladivostok flight were forced to get off the plane after a woman suddenly changed her mind and decided to get divorced. As a result, the flight was delayed for seven hours causing fury among the passengers.

The incident took place at Moscow’s Vnukovo Airport on Monday as a Rossiya Airline plane was readying for take-off, RIA Novosti reports.

According to witnesses, the woman kept repeating: “I am not in the mood to fly now.” She demanded the flight attendants let her leave the plane. Due to safety regulations, more than 500 other passengers were also obliged to exit the plane.

The aircraft and every piece of luggage had to go through security screening again, prompting a 7-hour delay.