NEWS Women arrested after running onto tarmac at Melbourne Airport 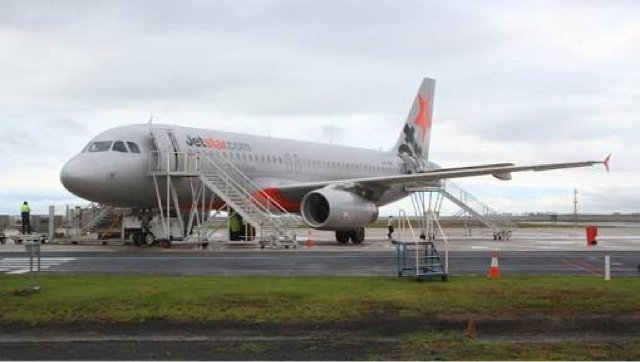 A women as been arrested after she breached security protocols at Melbourne Airport on Tuesday night. It was confirmed by Jetstar & the AFP that she stole a uniform and ran around the airport tarmac & in & out of planes. “The women had gained unauthorised accesses into restricted airport areas” Jetstar later said in a statement.An airport spokesperson said. “This was noticed by our airport team, who acted quickly to contain the situation in line with our security protocols,” Jetstar, AFP & Melbourne Airport are working together to investigate how the incident occurred and how the women gained access.