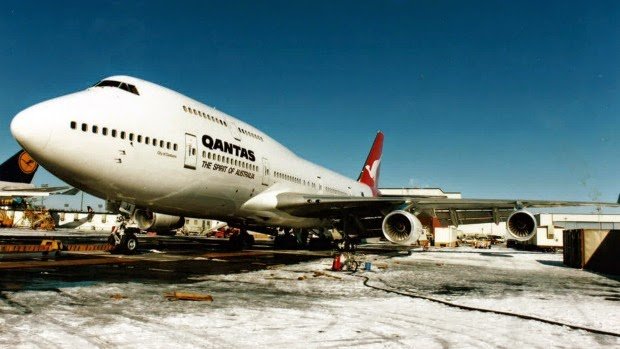 Qantas Airways 747-400 aircraft VH-OJA holds the world record for the longest ever commercial flight, non-stop from London to Sydney in 20 hours, 9 minutes and 5 seconds in August 1989.
Now, the retired aircraft in early March will undertake its shortest-ever flight, from Sydney to Illawarra Regional Airport in Shellharbour, NSW, with an expected flying time of just 10 minutes.