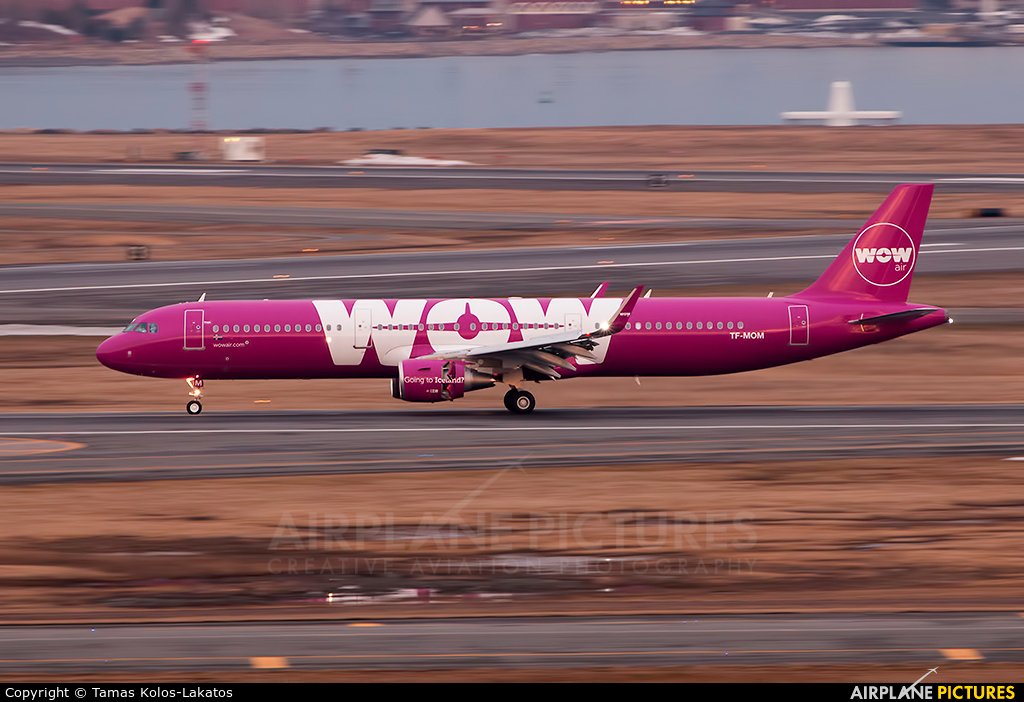 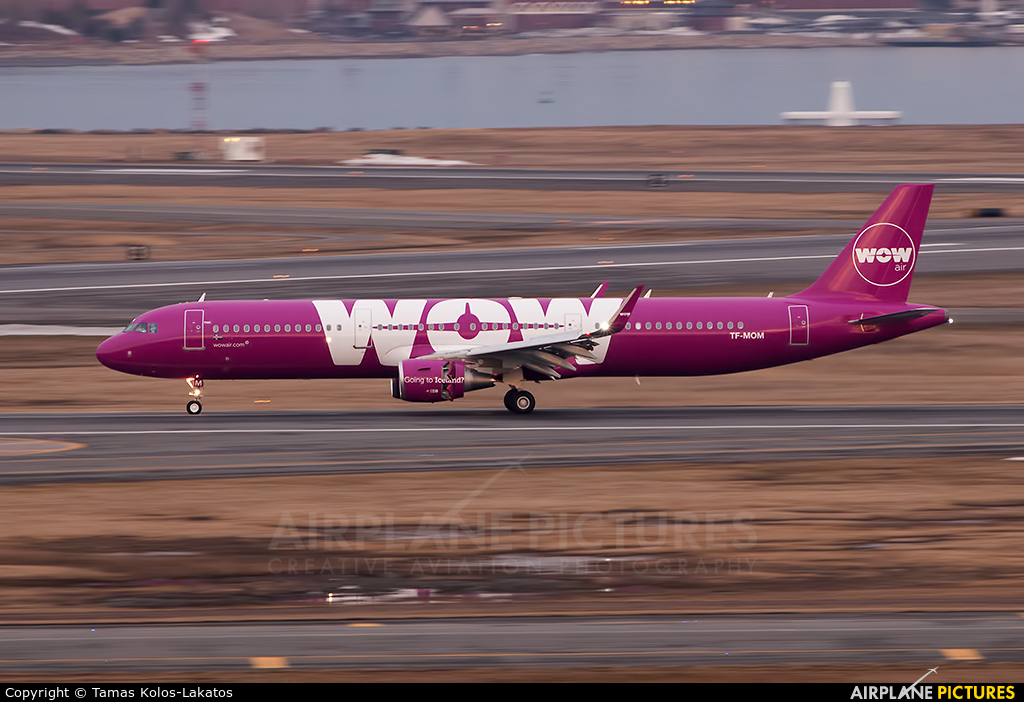 Icelandic low-cost airline Wow Air is in talks to buy two Airbus A321s which will help it add more trans-Atlantic destinations and increase its foothold in the low-cost long-haul travel market. The two planes, which will bring Wow Air’s fleet to seven, will fly new routes to North America from next spring, adding to the airline’s existing Boston and Baltimore-Washington International destinations. Budget airlines dominate short-haul flying in Europe, but have struggled to be financially viable on trans-Atlantic travel, where competition is already high and longer flying times mean fewer options to cut costs.