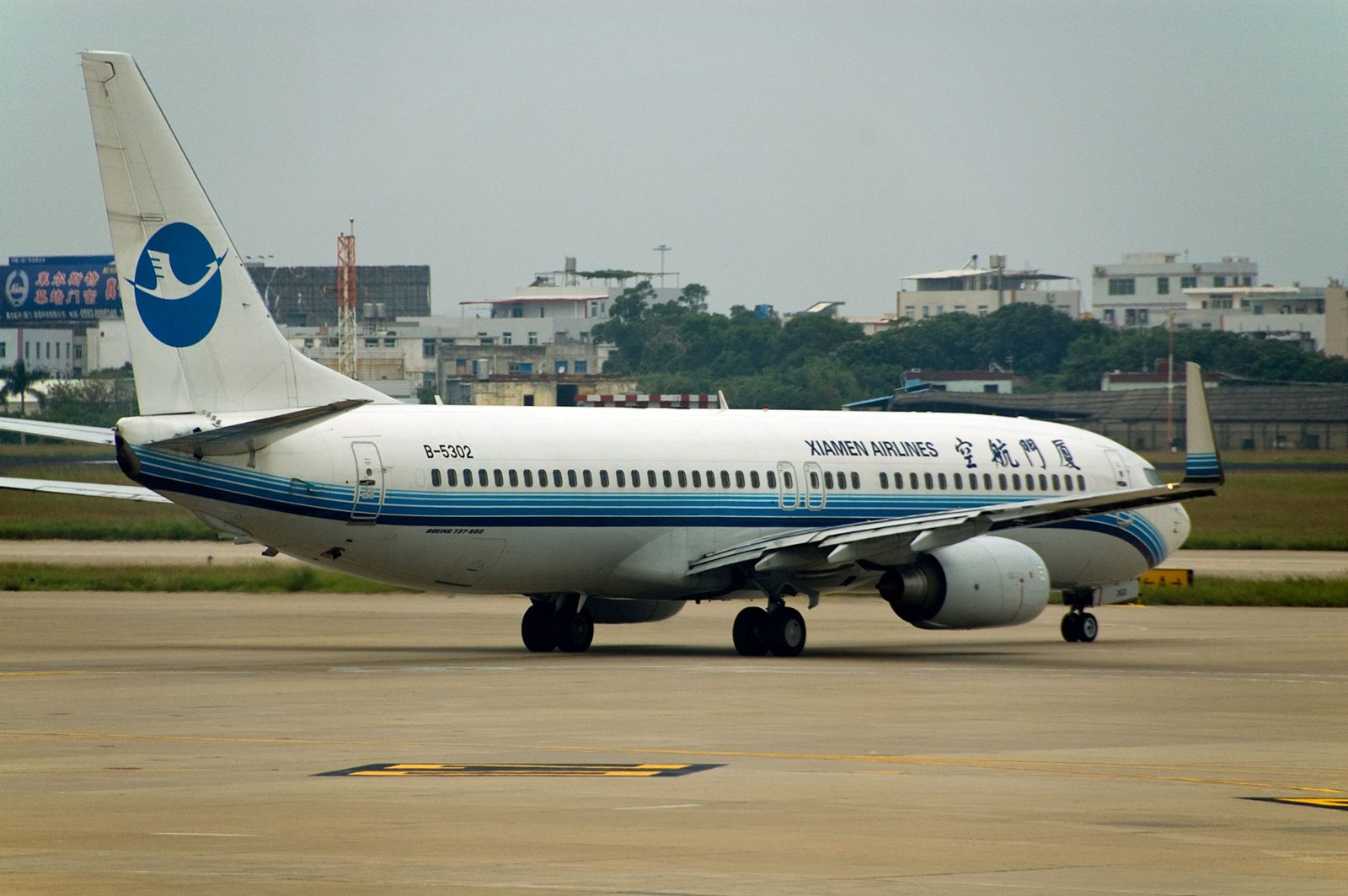 Xiamen Airlines, Boeing’s only carrier, have finalised an order for 10 Boeing B737-800 Next Generation aircraft. The order is valued at $960 million and will be published on the Boeing website when “all contingencies are cleared”.

“The 737-800 is the best-selling version of the highly successful Next-Generation 737 family,” said Ihssane Mounir, senior vice president, Northeast Asia Sales, Boeing Commercial Airplanes. “We are pleased to see the 737-800 continues to play an important role in Xiamen Airlines’ fleet expansion.”

Formed in 1984 as China’s first joint venture between the Civil Aviation Administration of China and a municipal government, Xiamen Airlines began flying passengers in 1985 with two 737-200s serving three cities.