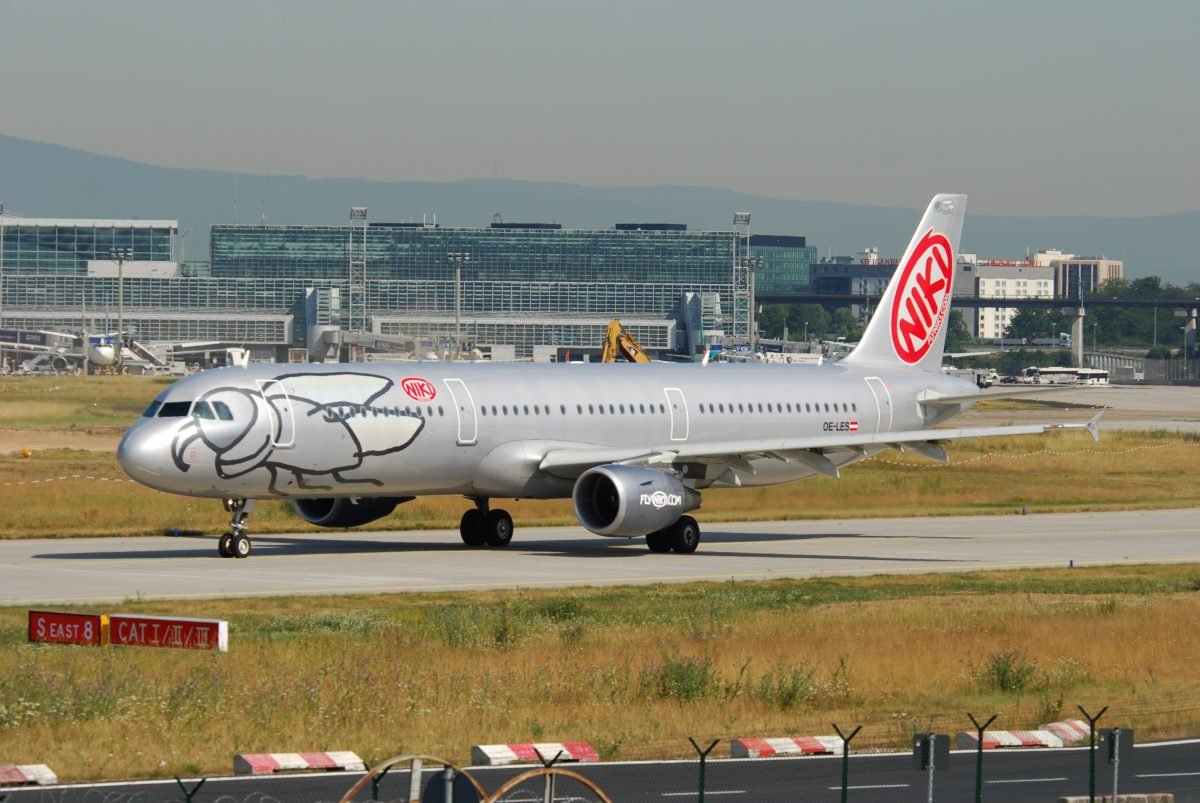 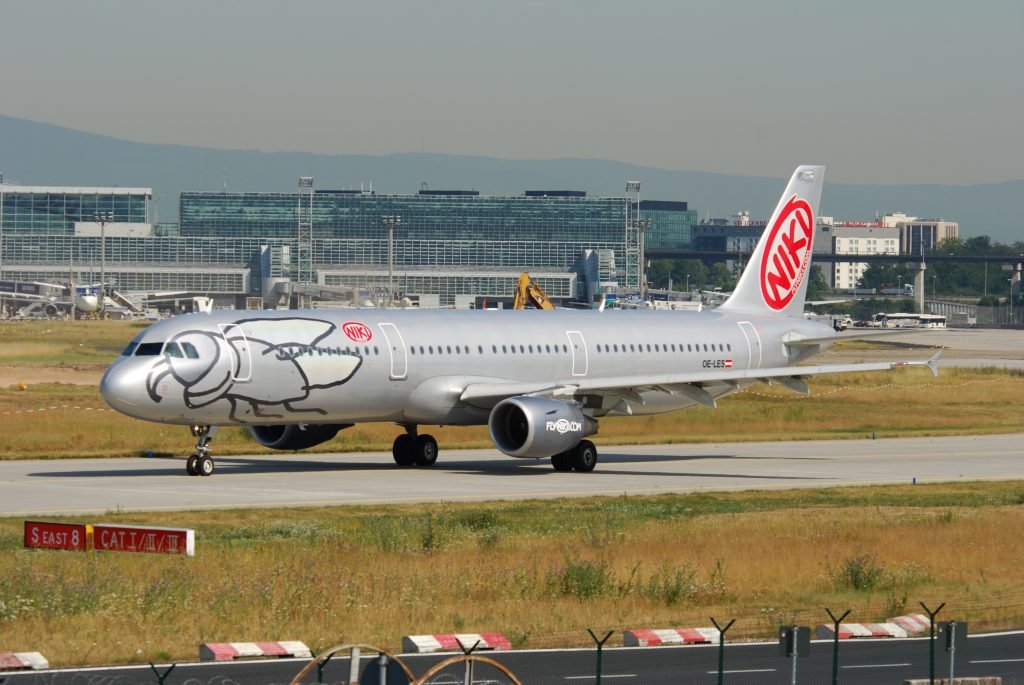 Niki Airbus A321 in the old livery. Photo credit: Aero Icarus on Wikimedia

Racing star Niki Lauda wants to bid again for Air Berlin’s Niki, together with Thomas Cook, if the takeover by Lufthansa Group fails.

After Air Berlin filed for insolvency in August 2017, many airlines and investors (including Lufthansa, Ryanair, easyJet and Niki Lauda/Thomas Cook) were interested in acquiring parts of the now-gone German airline and its subsidiaries.

On October 12th, it was announced that Lufthansa Group is going to take over 81 Air Berlin Group aircraft, about two thirds of the Berlin-based airline.

These 81 aircraft include the entire fleet of Air Berlin’s Austria-registered leisure carrier Niki, which is due to be fully integrated into Lufthansa Group’s low-cost airline Eurowings.
But the sale of Niki to Lufthansa Group may be stopped because of EU antitrust and competition regulations.

A decision by the EU commission will be announced on December 7th, but it could be delayed by up to 90 working days.

Niki Lauda sees this as an opportunity and is now bidding – together with British tourism company Thomas Cook – for the airline he once founded in 2003.

Lauda reportedly wants to acquire 51% of Niki, Thomas Cook/Condor would then take the rest.

The Austrian airline currently operates a constantly changing fleet of Airbus A320, A321 and wet-leased Boeing 737-700/800 which are operated by TUIfly Germany.

As of November 29th the fleet consists of: 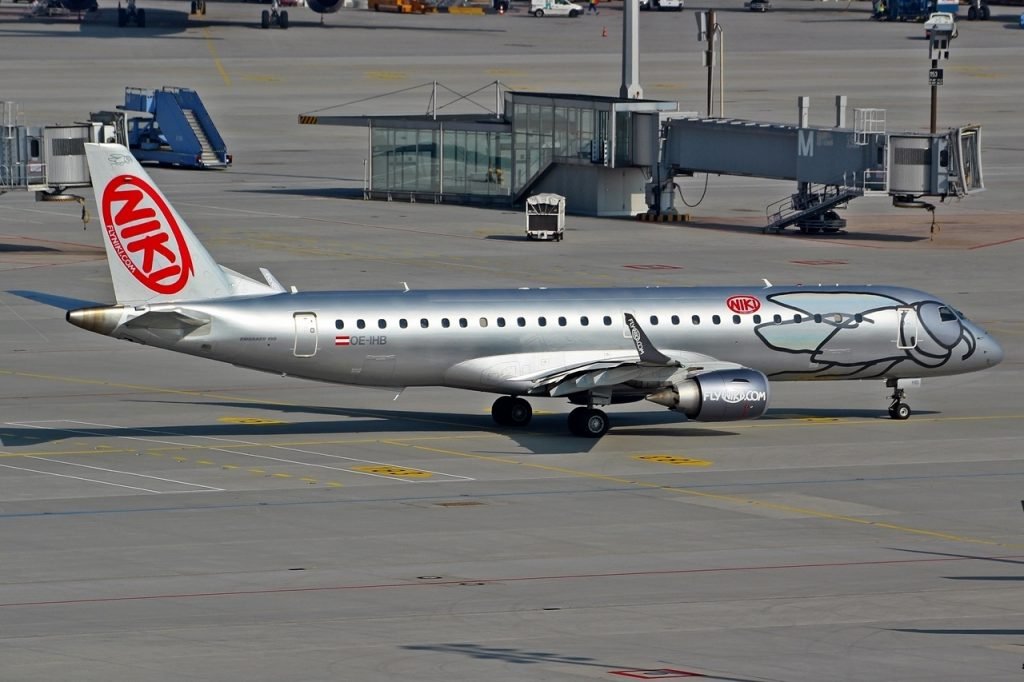