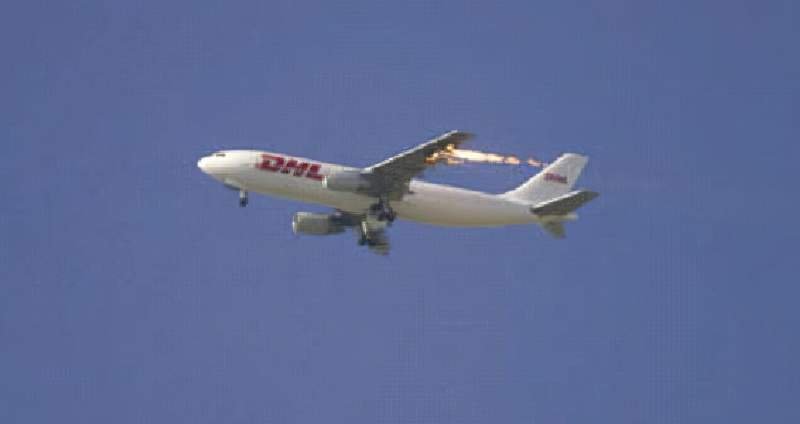 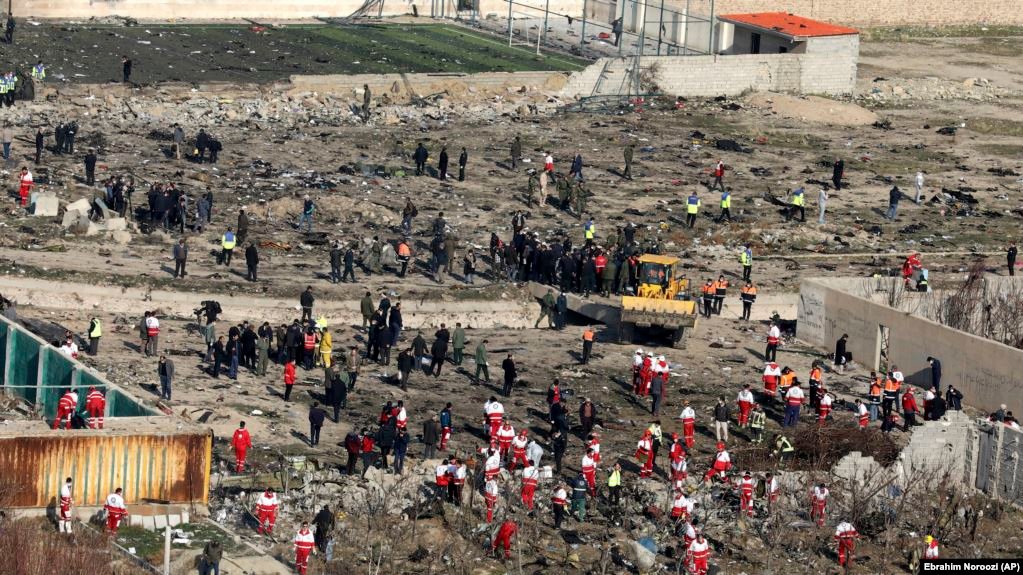 Ukraine International Boeing 737-800 was not the first civil aircraft to be shot down by military action.

On February 21, 1973, a Boeing 727 of Libyan Arab Airline, from Tripoli to Cairo was shot down by the army of the Israeli air above the Sinai desert. 108 of the 112 people on board were killed. The Boeing was intercepted over the Sinai Peninsula, then occupied by Israel. According to Israeli authorities, the plane refused to land.

On 20 April 1978, Korean Air Lines Flight 902 (KAL 902) was a scheduled Korean Air Lines flight from Paris to Seoul via Anchorage. Flight 902 had veered off course over the Arctic Ocean and entered Soviet airspace near the Kola Peninsula, whereupon it was intercepted and fired upon by a Soviet fighter jet. The incident killed two of the 109 passengers and crew members aboard and forced the plane to make an emergency landing on the frozen Korpiyarvi lake near the Finnish border. 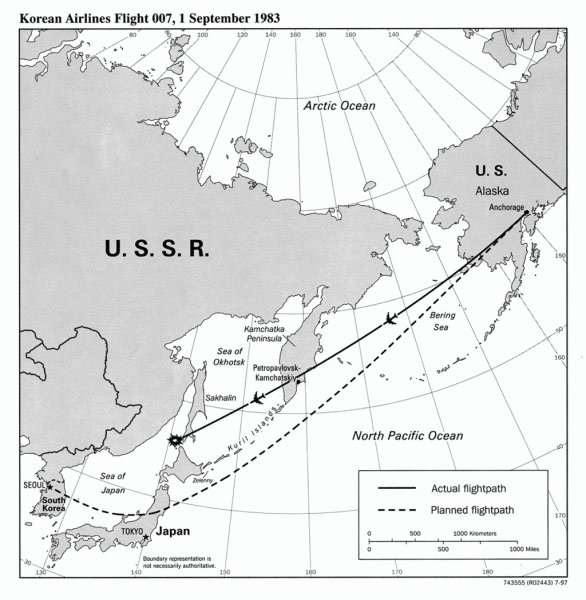 On 1 September 1983, Korean Air Lines Flight 007 was a scheduled Korean Air Lines flight from New York City to Seoul via Anchorage, Alaska. The Boeing 747 deviated from its original planned route and flew through Soviet prohibited airspace about the time of a U.S. aerial reconnaissance mission. The Soviet Air Forces treated the unidentified aircraft as an intruding U.S. spy plane, and destroyed it with air-to-air missiles, after firing warning shots which were likely not seen by the KAL pilots. 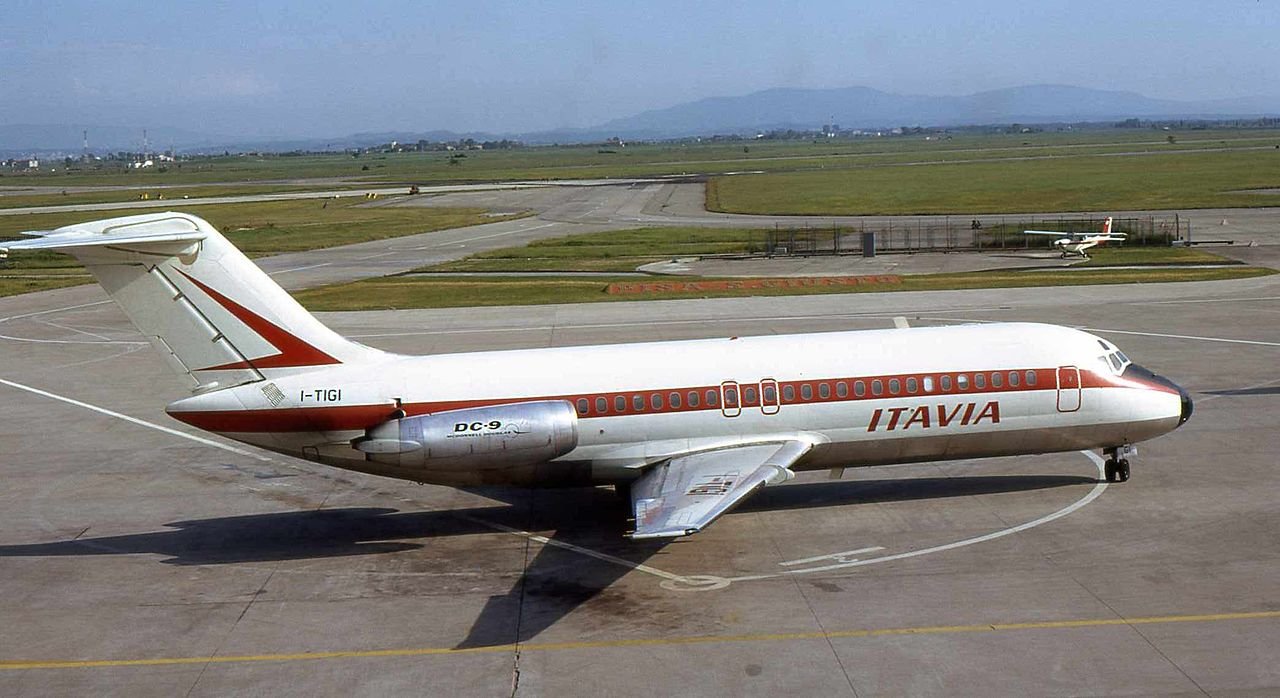 On 27 June 1980, Itavia Flight 870 (IH 870, AJ 421), a McDonnell Douglas DC-9 passenger jet en route from Bologna to Palermo, Italy, crashed into the Tyrrhenian Sea between the islands of Ponza and Ustica, killing all 81 people on board.  The Prime Minister of Italy Francesco Cossiga, attributed the crash to a missile fired from a French Navy aircraft. On 23 January 2013, Italy’s top criminal court ruled that there was “abundantly” clear evidence that the flight was brought down by a missile. 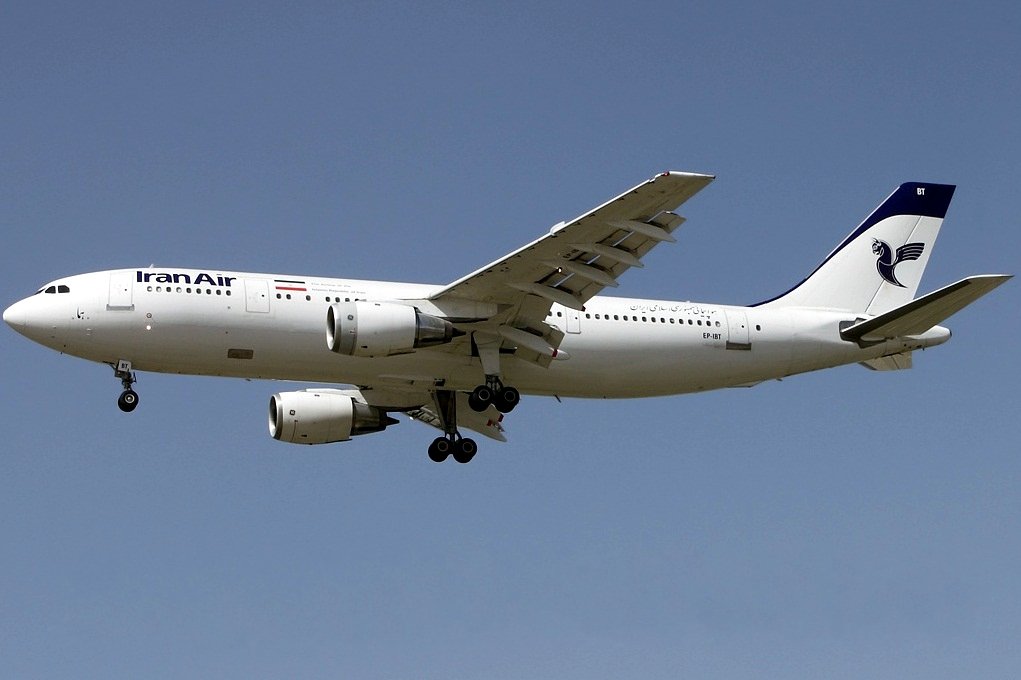 On 3 July 1988, Iran Air Flight 655 was a scheduled passenger flight from Tehran to Dubai via Bandar Abbas that was shot down by an SM-2MR surface-to-air missile fired from USS Vincennes, a guided-missile cruiser of the United States Navy. The aircraft, an Airbus A300, was destroyed and all 290 people on board were killed. The jet was hit while flying over Iran’s territorial waters in the Persian Gulf, along the flight’s usual route, shortly after departing Bandar Abbas International Airport, the flight’s stopover location. According to the United States government, the crew of USS Vincennes had incorrectly identified the Airbus as an attacking F-14 Tomcat, a U.S.-made jet fighter that had been part of the Iranian Air Force.

On October 4, 2001, a Tupolev-154 of the Russian company Sibir , from Tel Aviv to Novosibirsk in western Siberia, explodes in full flight over the Black Sea, less than 300 km from the Crimean coasts (south of the ‘Ukraine). 78 people , mostly Israelis, died there. It will take a week for Kiev to recognize that the disaster was due to the accidental firing of a Ukrainian missile.

On 22 November 2003, shortly after takeoff from Baghdad, Iraq, an Airbus A300B4-200F cargo plane, was struck on the left wing tip by a surface-to-air missile while on a scheduled flight to Muharraq, Bahrain. Returning to Baghdad, the three-man crew made an injury-free landing of the seriously damaged A300, using differential engine thrust as the only pilot input. A French weekly newsmagazine journalist, claimed receipt, from an unknown source, of a video that showed insurgents, faces concealed, firing a missile at the DHL A300.

On March 23, 2007, an Ilyushin belonging to a Belarusian airline company was hit by a rocket shortly after takeoff from the Somali capital Mogadishu. 11 people died in the crash. The aircraft was carrying Belarusian engineers and technicians who had come to repair another plane hit by a missile two weeks earlier.

Malaysia Airlines Flight 17 (MH17) was a scheduled passenger flight from Amsterdam to Kuala Lumpur that was shot down on 17 July 2014 while flying over eastern Ukraine. All 283 passengers and 15 crew were killed. The Dutch Safety Board concluded that the airliner was downed by a Buk surface-to-air missile launched from pro-Russian separatist-controlled territory in Ukraine. According to the JIT, the Buk that was used originated from the 53rd Anti-Aircraft Missile Brigade of the Russian Federation, and had been transported from Russia on the day of the crash, fired from a field in a rebel-controlled area.