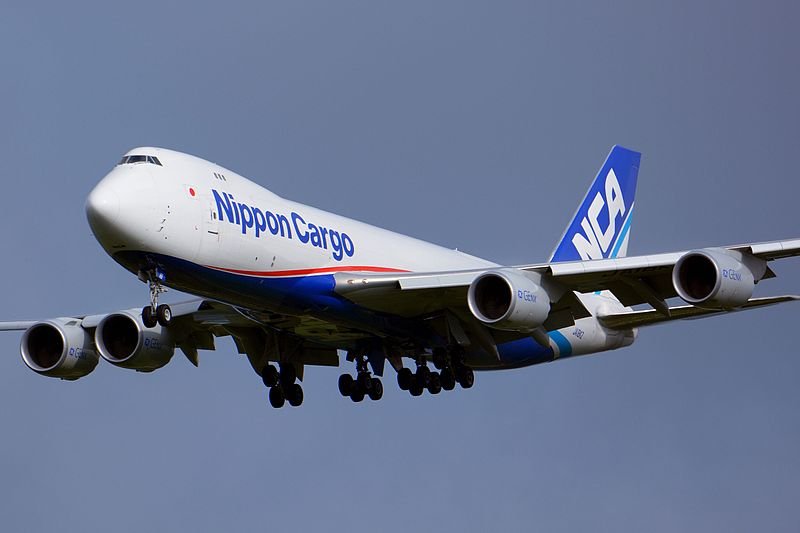 Nippon Cargo Airlines, also known as NCA, has announced that it will be suspending all departures from Tokyo as of June 16 and will be suspending all operations from June 17. The decision comes after inconsistencies were found regarding the application of lubricating oil to one of their Boeing 747-8Fs in early April.

In an effort to fully investigate the issue, the carrier has suspended operations and believes that a similar error may have occurred in maintenance records of other aircraft. NCA expects it will need a week to fully check its fleet of 11 aircraft.

However, the suspension of operations has left customers in a panic as 300 tons of cargo is now stranded.