No ILS at Johannesburg OR Tambo Airport, South Africa because calibration has expired 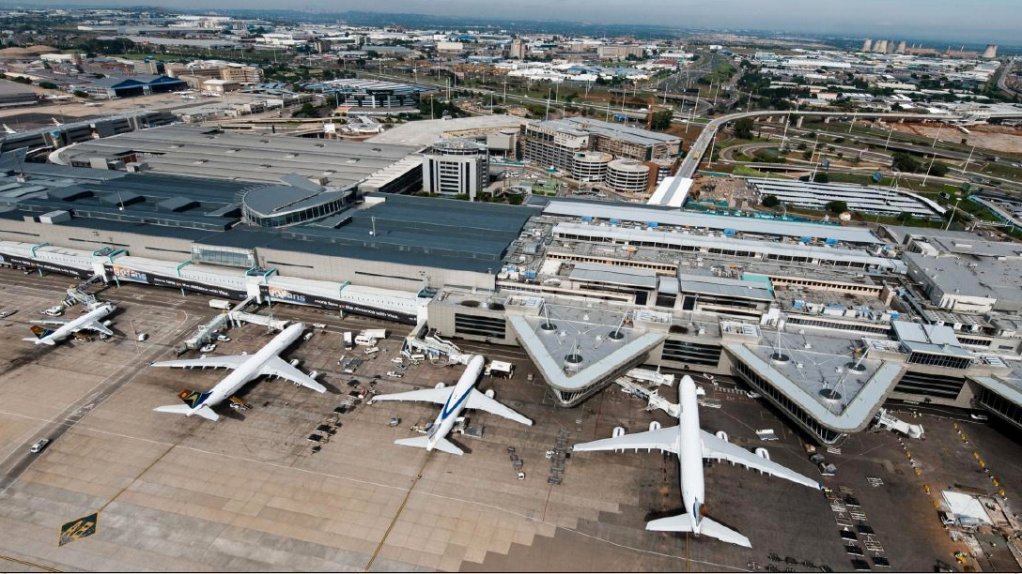 Pilots landing at certain South African airports may be forced to do so without an essential ground-based system used to guide planes safely towards the ground in low visibility.

This is according to various notices to airmen (NOTAMs), including one issued on Monday 10 August.

According to the notice, the Instrument Landing Systems (ILSs) used for OR Tambo’s two runways – 03R/21L and 03L/21R – would be switched off as they were due for calibration.

NOTAMs are filed with an aviation authority to alert aircraft pilots of possible hazards along their flight route or at a location that could affect the safety of the flight.

ILS employs ground-based antennae which provide pilots with their location relative to a particular landing strip.

This is particularly important during periods of bad weather, where clouds or mist may impede the pilots’ ability to view their approach to the airport.

The South African Civil Aviation Authority has confirmed that two Instrument Landing Systems (ILSs) at OR Tambo have been switched off, and the same systems at a number of other airports have also been downgraded or switched off.