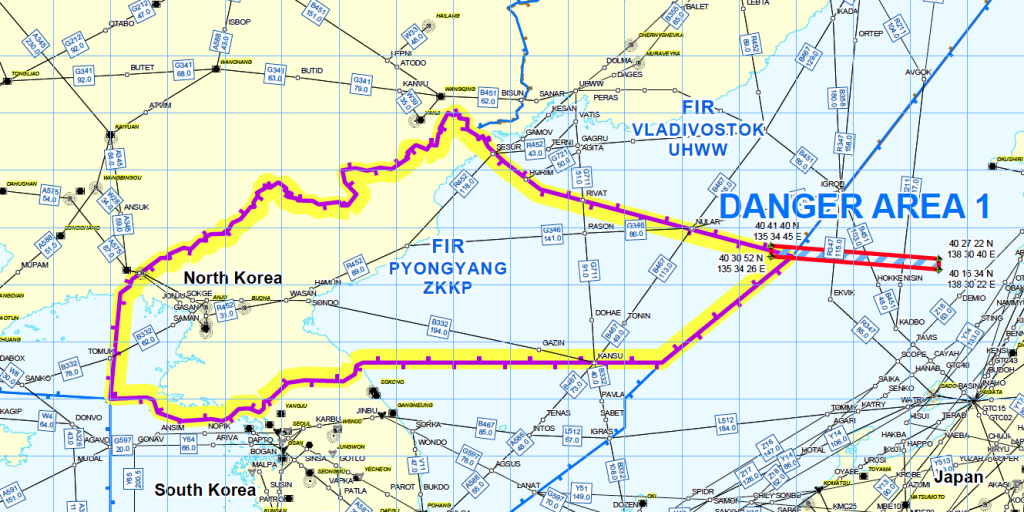 According to the government, the Ministry of Land, Transport and Infrastructure is reviewing diverse issues related with opening air routes over North Korean territory.

Air Koryo, North Korea’s only airline, currently operates only on routes between North Korea and major cities of China and Russia.

More on The Korea Times