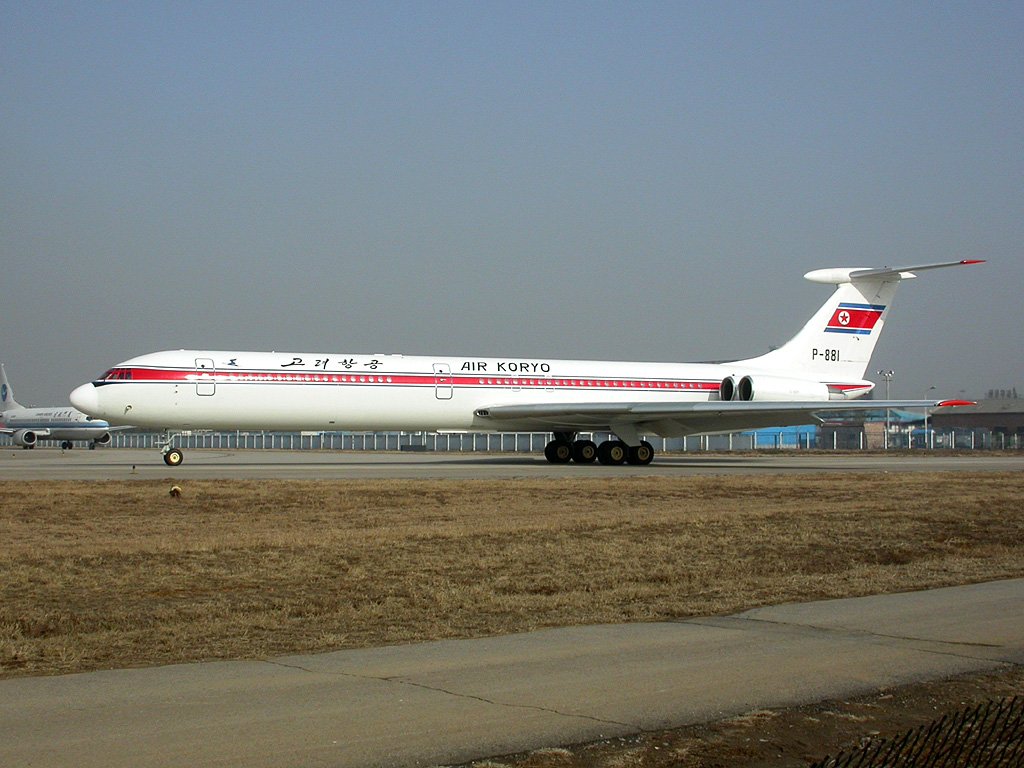 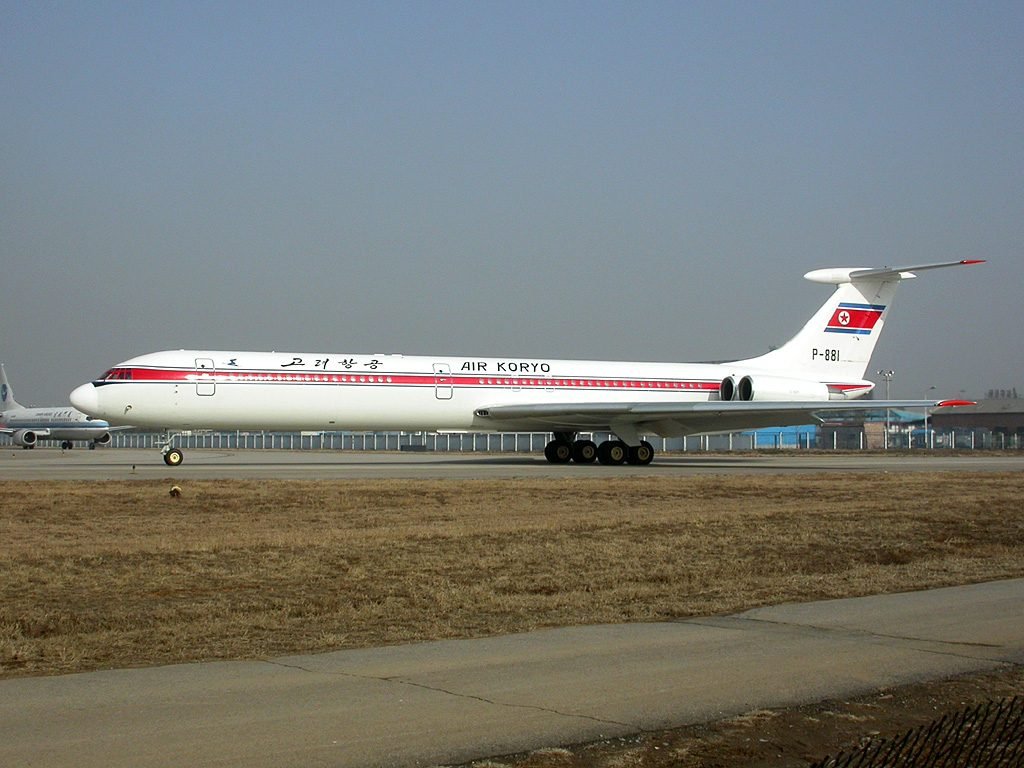 In news first relayed by the AACM to local outlet Macau Business, Air Koryo’s new route will reportedly last from August 2 to October 26, after which its approval will need to be renewed.

The new route is significant, and Air Koryo typically only offers regular direct flights to Beijing, Shenyang, and Vladivostok.

The airline has offered short-term charters to various cities in the past for only limited runs, including to Taiyuan, Jinan, and Yanji.