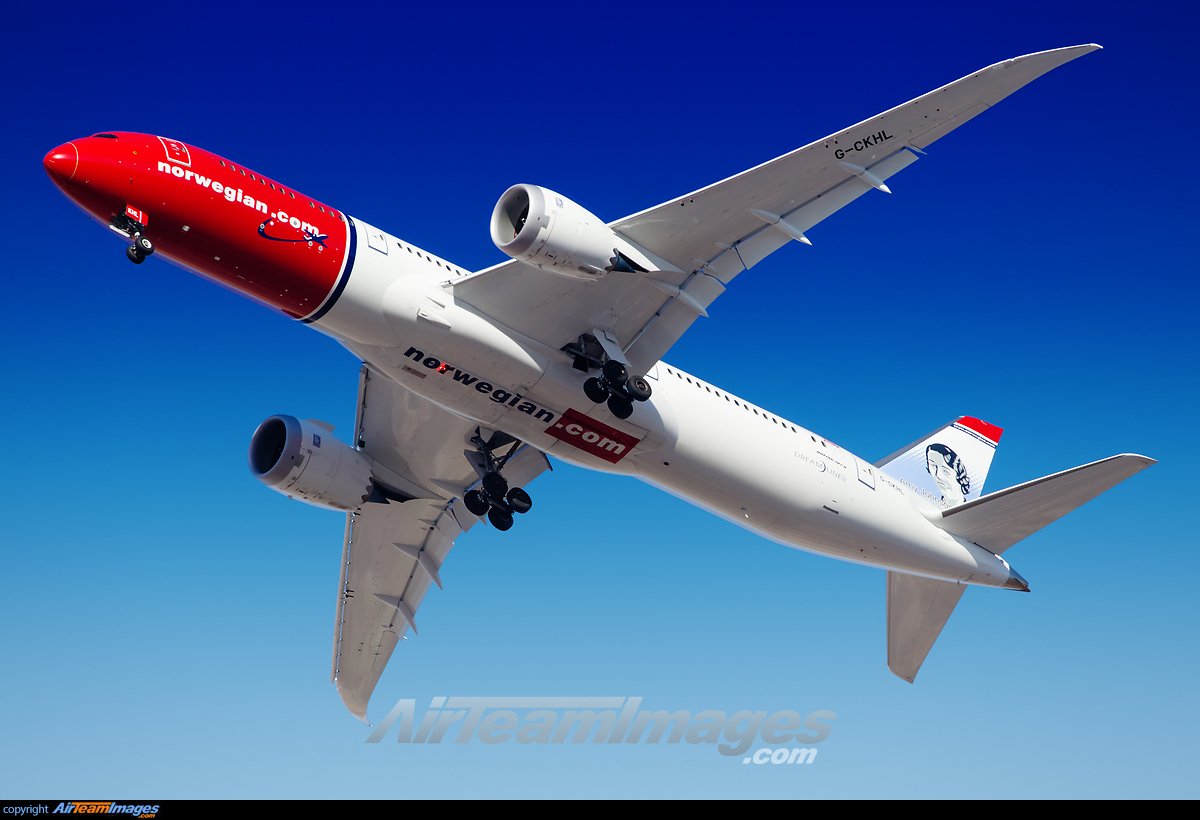 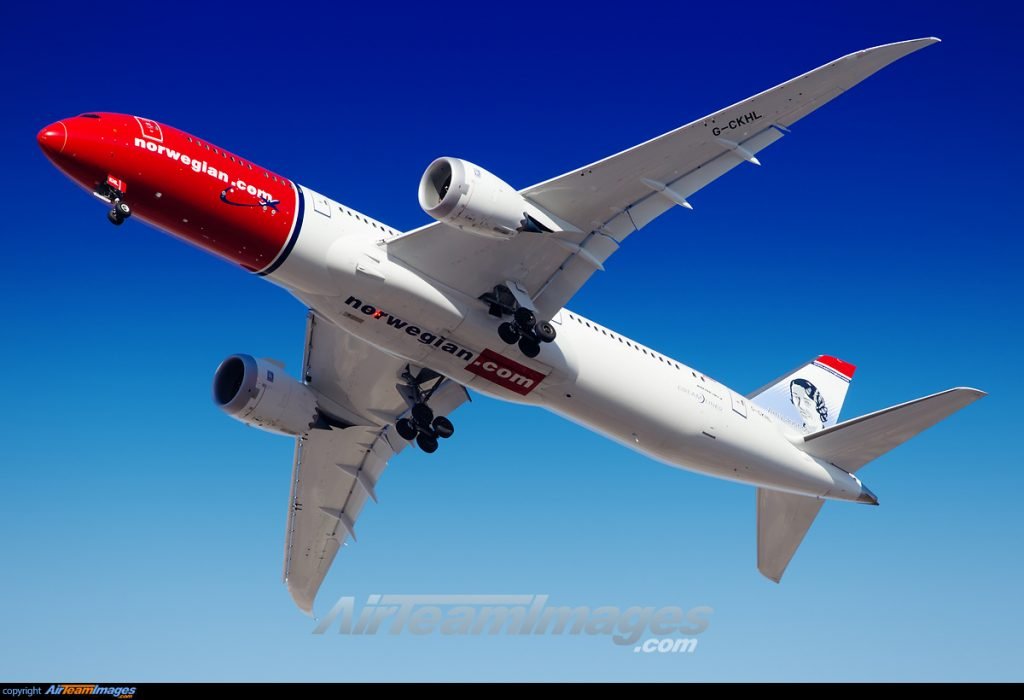 Low-cost airline Norwegian has set a new record time for the fastest ever transatlantic flight by a subsonic passenger aircraft this week using the Boeing 787-9 Dreamliner (reg. G-CKHL).

Norwegian flight #DY7014 from New York JFK to London Gatwick LGW completed the full duration of the flight in 5 hours and 13 minutes on Monday 15 January 2018.

This was the fastest transatlantic flight recorded on a subsonic commercial aircraft.

The previous record was 5 minutes longer, a British Airways Boeing 777 in January 2015.

In a statement, Captain Harold van Dam at Norwegian said: “The 787 Dreamliner is a pleasure to fly and it’s a great feeling to know that we have set a new record in this aircraft. We were actually in the air for just over five hours and if it had not been for forecasted turbulence at lower altitude, we could have flown even faster.”

Fastest transatlantic flight
The fastest ever transatlantic crossing by a passenger plane was on 7 February 1996, when a British Airways Concorde flight from New York to London took just 2h 52mins 59s hitting a top speed of 1,173 knots (1,350mph-2,172 km/h).