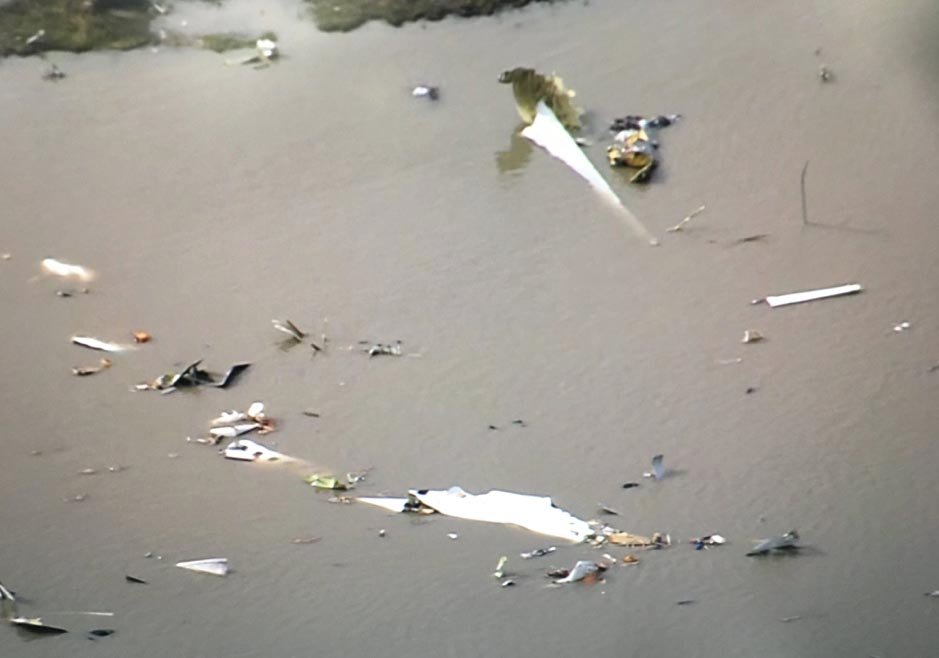 The NTSB said on March 5 that the Boeing 767-300 cargo jet entered some turbulence shortly before the plane’s crash. The engines increased to maximum thrust, after which the airplane pitch turned slightly up. That “startled the cockpit crew,” The Wall Street Journal reported, citing several sources familiar with the details.

The crew then tried to push the nose of the plane down. At a 49-degree angle, this caused an unusually steep descent, The Journal reported.

The NTSB said the plane accelerated to 495 mph as it dropped. The crew pulled the plane up to a 20-degree angle. Ultimately, in the last 18 seconds of the plane’s descent, the crew lost control of the plane, the NTSB said.

An NTSB spokesman told The Associated Press that the agency is still investigating why the plane underwent a sharp change in pitch.