On May 27, NASA will once again launch American astronauts on American rockets from American soil 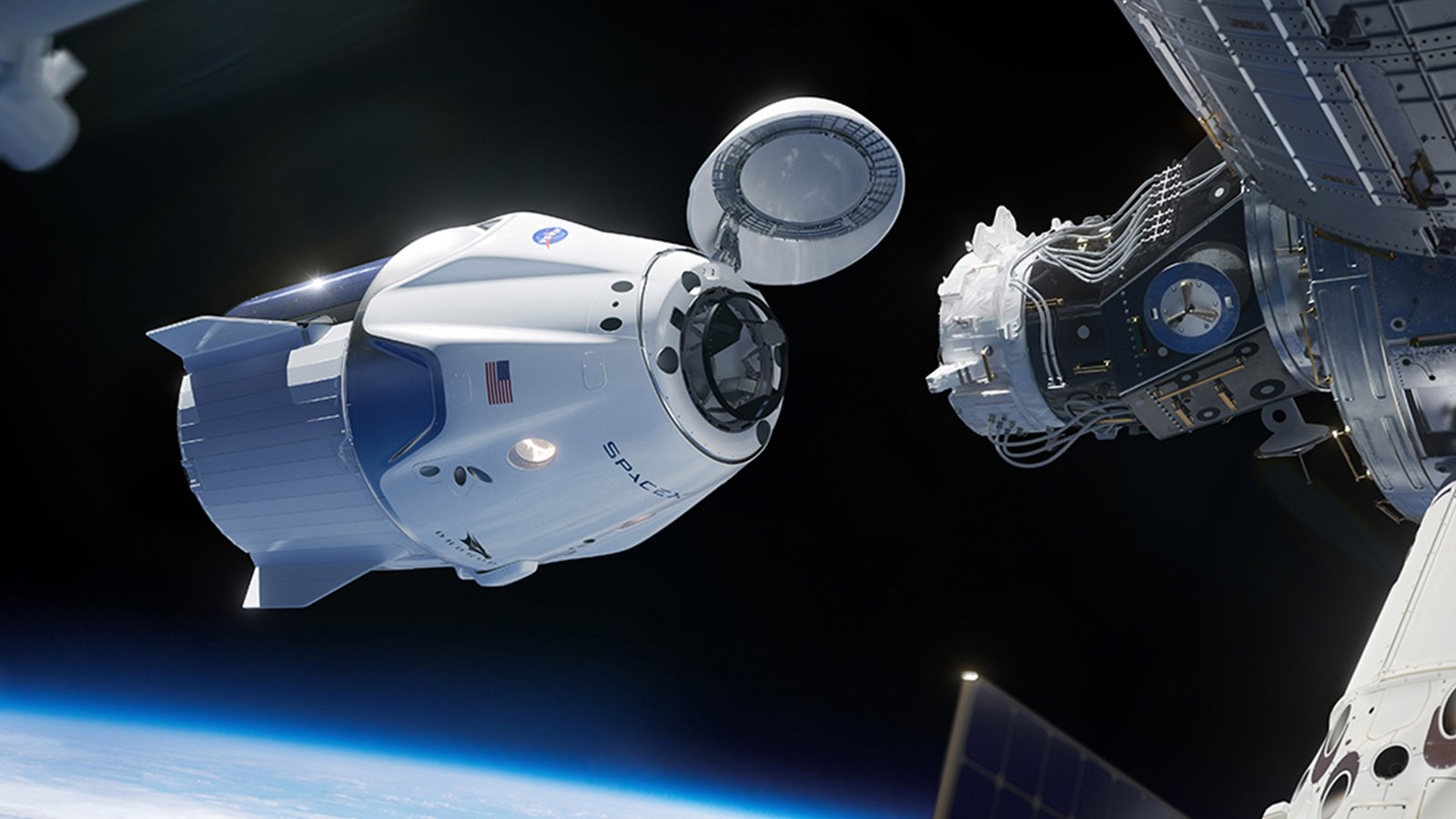 NASA announced Friday that SpaceX will launch astronauts Doug Hurley and Bob Behnken on a mission to the International Space Station on Wednesday, May 27 at 4:32 p.m. ET.

Liftoff will be from Florida’s Kennedy Space Center — marking the first time a rocket will carry astronauts into orbit from the United States since NASA’s Space Shuttle program retired in 2011.

It will also be the first crewed mission for SpaceX since its founding 18 years ago.

Because of Covid-19, however, there will be no crowds of spectators lining the beaches and viewing sites along Florida’s Space Coast to watch the craft hurtle toward the ISS, as they have for the launch of nearly every crewed US mission since Alan Shepard became the first American to reach space in 1961.

Chinese rocket’s first stage, one of the largest uncontrolled pieces of space debris, fell down to Earth
May 13, 2020
LATEST NEWS
OUR STORE
Go to Top
This site uses cookies: Find out more.