On this day in 1994, an Aeroflot A310-300 crashed into mountain range in Kemerovo Oblast, Russia… with a 16-year-old son in command 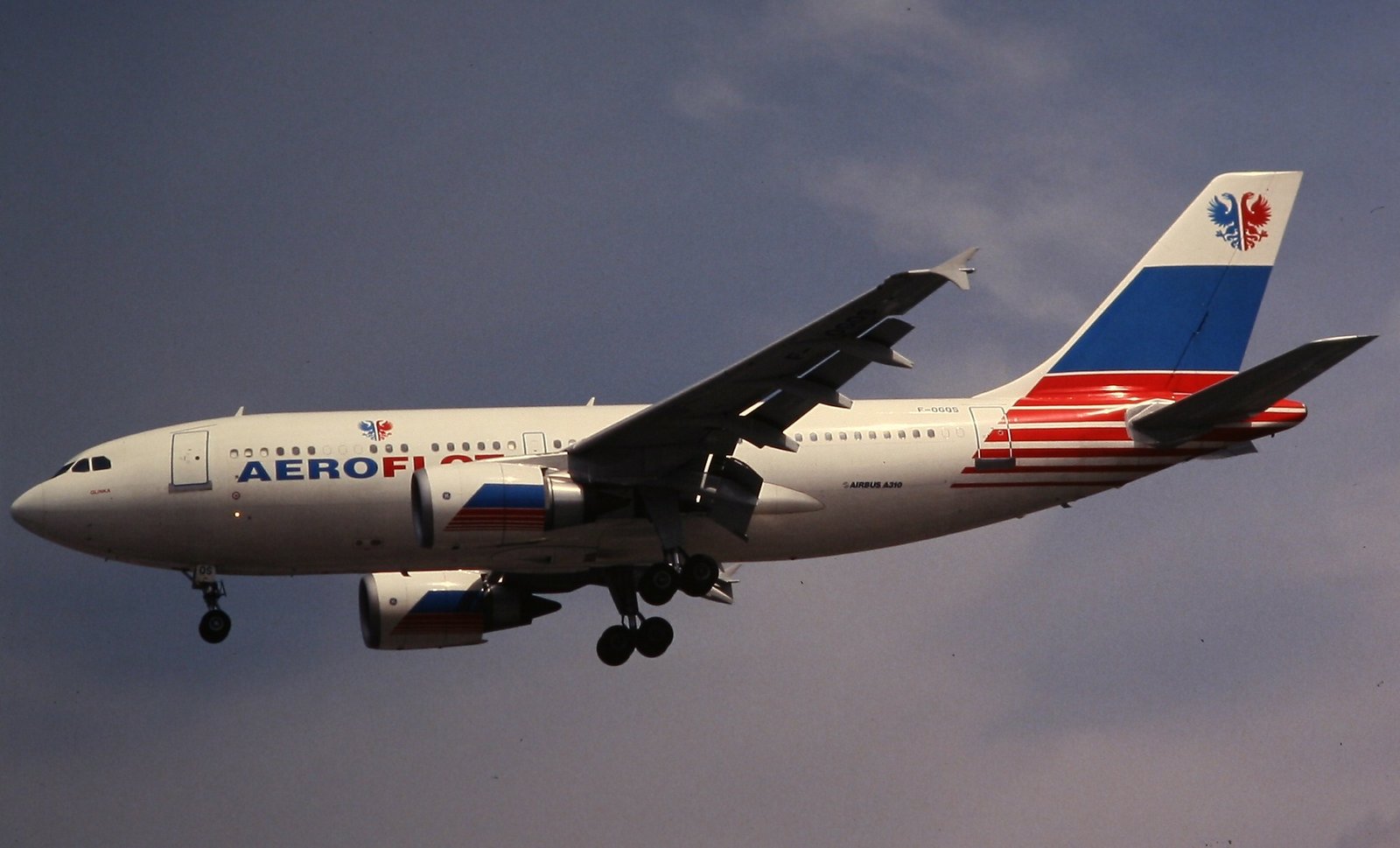 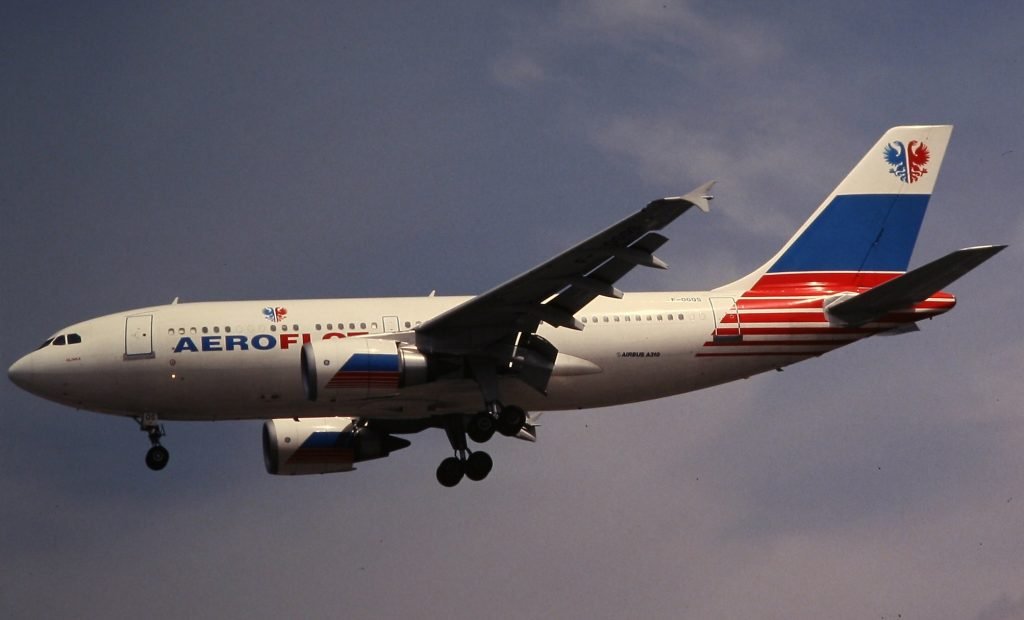 The airframe involved in the incident, F-OGQS, landing at Heathrow. This great picture was taken by Dean Morley.

On this day in 1994, an Aeroflot A310-300 (F-OGQS) crashed into mountain range in Kemerovo Oblast, Russia. The service between Moscow and Hong Kong crashed killing all 63 passengers and 12 crew members.

It was found that no mechanical fault where present when the aircraft crashed. After a further investigation it was found that the cause of the accident was due to the pilots son unknowingly disengaging the autopilot while sat at the controls. When the investigation looked at the Black Box the it was found that pilot’s 12-year-old daughter and 16-year-old son where in the flight deck. The son, while sitting in his farther seat, had unknowingly taken control ailerons and brought the aircraft into a dive. The crew where also taken by surprise and did not recognize the son’s mistake.

The crew regained control of the aircraft as it leveled off. The F/O would then unintentionally stall the aircraft into another dive. Control was gained once again, however the aircraft had greatly diminished altitude and crashed into the Russian Mountain range.

The wreckage was found in a remote location, on a hillside, approximately 20 kilometers (12 mi) east of Mezhdurechensk, Russia.

The airline originally denied that the children were in the cockpit.

You can find a video about the accident, with transcript here.

Due to this event and many threats to security, is why we now find new operations that prevent unauthorized personnel inside the flight deck in the air.

This is yet another accident that made aviation the safe industry we find today.