#OnThisDay in 1956, Pan Am Flight 6 ditches in the Pacific Ocean 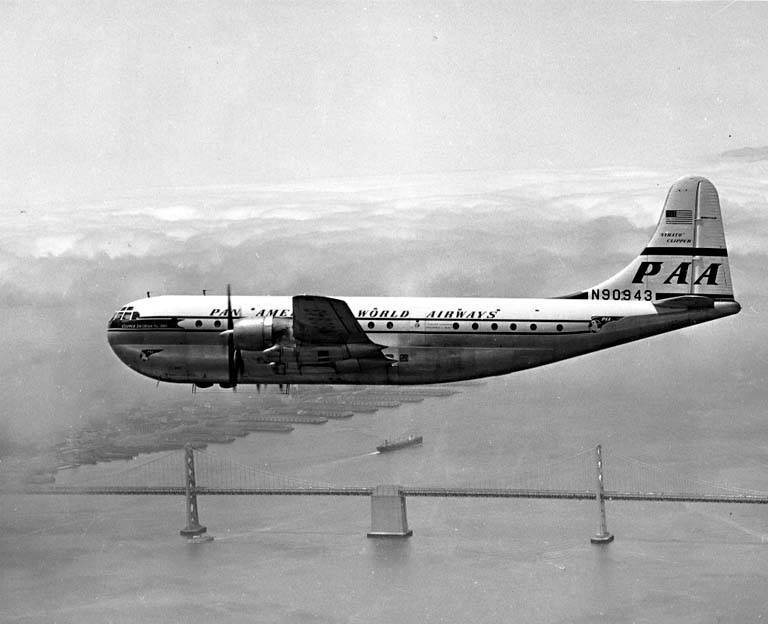 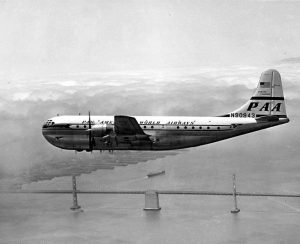 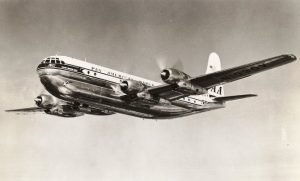 Immediately after reaching this altitude at 01:19 the no.1 engine oversped. Reduction of airspeed didn’t help and the prop could not be feathered, so the engine was cut. As the aircraft was losing altitude a ditching seemed imminent. US Coast Guard weather station ‘November’ was contacted at 01:22 about the possible ditching. Climb power was then applied to the remaining engines. 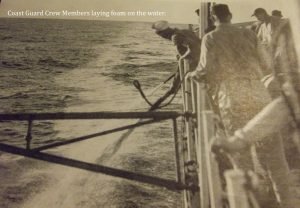 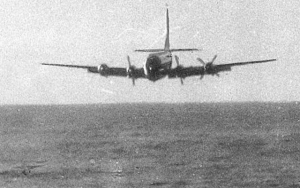 The no. 4 engine however, was only developing partial power at full throttle. Despite these problems the crew managed to maintain altitude at 5000 ft at an airspeed of 135 knots. Remaining fuel was insufficient to reach San Francisco or fly back to Honolulu. The crew decided to orbit US Coast Guard Cutter Pontchartrain and wait for daylight to carry out the ditching. Meanwhile electric water lights were laid by the cutter to illuminate a track for the aircraft.At 02:45 the no.4 engine backfired and failed. The prop was feathered. At 05:40 the captain contacted the cutter again about the intended ditching time and descended to 900 ft. 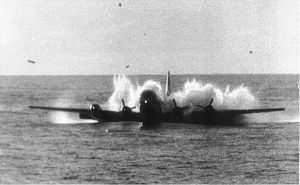 The ditching was carried out at 06:15 in the Pacific Ocean Northeast of Hawaii with full flaps, gear up and at a speed of 90 knots. The fuselage broke off aft of the main cable door. The tail section swung to the left, trapping the life-raft launched from the main cabin door. Some 3 minutes after all the occupants had been rescued. At 06:32 the aircraft sank. 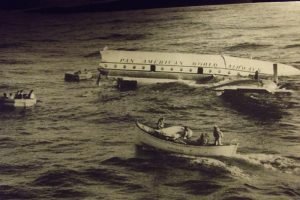 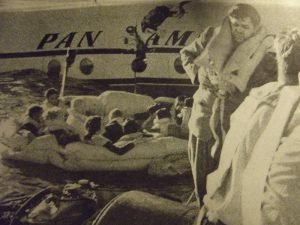 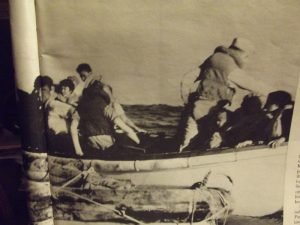 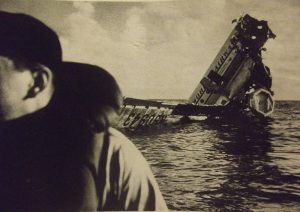