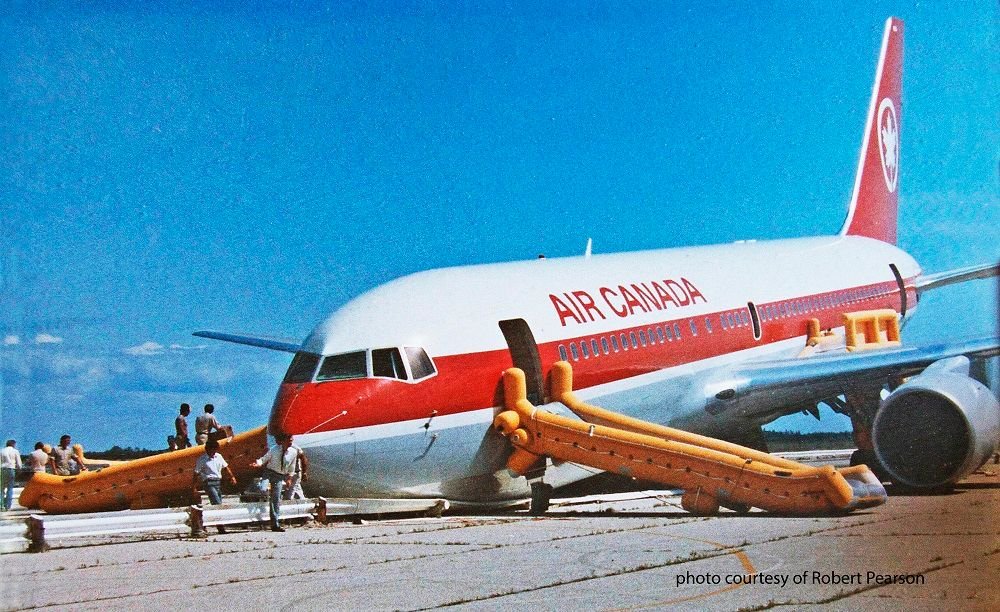 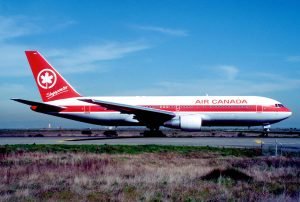 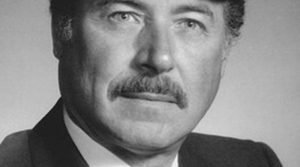 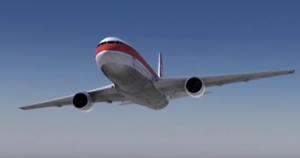 While Air Canada Flight 143 was cruising at 41,000ft over Red Lake, Ontario the aircraft’s cockpit warning sounded, indicating a fuel pressure problem on the aircraft’s left side. Assuming a fuel pump had failed the pilots turned it off, since gravity should feed fuel to the aircraft’s two engines. The aircraft’s fuel gauges were inoperative because of an electronic fault indicated on the instrument panel and airplane logs.

A few moments later, a second fuel pressure alarm sounded for the right engine, prompting the pilots to divert to Winnipeg. Within seconds, the left engine failure and they began preparing for a single-engine landing. As they communicated their intentions to controllers in Winnipeg and tried to restart the left engine, the cockpit warning system sounded again with the “all engines out” sound, a long “bong” that no one in the cockpit could recall having heard before and was not covered in the flight simulator training. Seconds later the right engine also stopped. The Boeing 767 lost all power, and most of the instrument panels went blank. 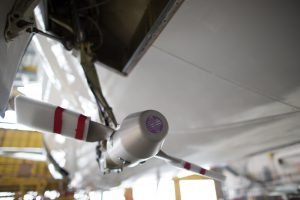 The Boeing 767 was one of the first aircraft to include an electronic flight instrument system, which operated on the electricity generated by the aircraft’s jet engines. Leaving only a few basic battery-powered emergency flight instruments. The engines also supply power for the hydraulic systems without it the aircraft cannot be controlled. To compensate for this kind of power failure. The 767 has what is known as the RAT (Ram Air Turbine), which is a hydraulic pump driven by a small turbine, which is driven by a propeller that rotates because of the forward motion of the aircraft in the manner of a windmill.

When the second engine shut down. They immediately searched their emergency checklist for the section on flying the aircraft with both engines out, only to find that no such section existed. Captain Pearson was an experienced glider pilot, so he was familiar with flying techniques almost never used in commercial flight. To have the maximum range and therefore the largest choice of possible landing sites, he needed to fly the 767 at the optimal glide speed. Making his best guess as to this speed for the 767, he flew the aircraft at 220 knots (250mph). First Officer Maurice Quintal began to calculate whether they could reach Winnipeg. He later found out he couldn’t land due to the distance.

First Officer Quintal instead proposed landing at the former RCAF Station Gimli which was a closed air force base where he had once served as a Royal Canadian Air Force pilot. Unknown to Quintal or the air traffic controller, a part of the facility had been converted to a race track complex, now known as Gimli Motorsports Park. Without power, the pilots used a gravity drop, which causes gravity to lower the landing gear and lock it into place. The main gear locked into position, but the nose wheel did not. 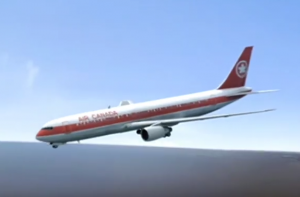 As the runway drew near, it became apparent that the aircraft was coming in too high and too fast, raising the danger of running off the runway before it could be stopped. The lack of hydraulic pressure prevented flap/slat extension that would have, under normal landing conditions, reduced the stall speed of the aircraft and increased the lift coefficient of the wings to allow the aircraft to be slowed for a safe landing. The pilots briefly considered a 360-degree turn to reduce speed and altitude. But decided they did not have enough altitude for the manoeuvre. Pearson decided to execute a forward slip to increase drag and lose altitude. This manoeuvre is commonly used with gliders and light aircraft to descend more quickly without increasing forward speed.

Complicating matters was the fact that with both engines out, the plane made virtually no noise during its approach. People on the ground thus had no warning of the impromptu landing and little time to flee. As the gliding plane closed in on the runway, the pilots noticed that there were two boys riding bicycles within 1,000ft of the projected point of impact. Captain Pearson would later remark that the boys were so closed that he could see the look of sheer terror on their faces as they realised that a commercial airliner was bearing down on them. 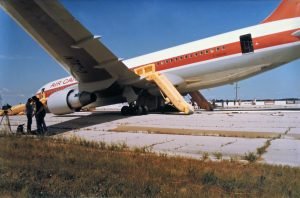 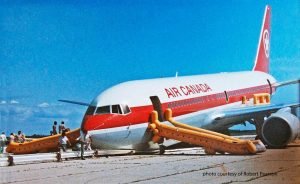 As soon as the wheels touched down on the runway, Pearson braked hard, blowing out two of the aircraft’s tires. The unlocked nose wheel collapsed and was forced back into its well, causing the aircraft’s nose to slam into, bounce off and then scrape along the ground. After the aircraft had touched down, the nose began to scrape along the guardrail in the centre of the tarmac; Pearson applied extra right brake, which caused the main landing gear to straddle the guardrail creating additional drag that further reduced the speed. Air Canada Flight 143 came to a final stop on the ground 17 minutes after running out of fuel.

There were no serious injuries among the 61 passengers or the people on the ground. A minor fire in the nose area was extinguished by racers and course workers armed with fire extinguishers. As the aircraft’s nose had collapsed onto the ground. Its tail was elevated and there were some minor injuries when passengers exited the aircraft via the rear slides, which were not long enough to sufficiently accommodate the increased height. 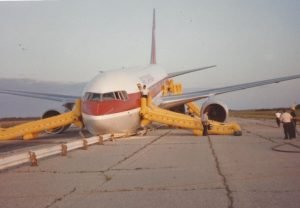 Their report praised the flight and cabin crews for their “professionalism and skill”. The initial fuel load had been incorrectly entered; the fuel had been calculated in pounds instead of kilograms by the ground crew and the erroneous calculation had been approved by the flight crew. This error meant that less than half the amount of intended fuel had been loaded. Because of the incorrect fuel weight data had been entered into the system, it was providing incorrect readings.

It is noted that Air Canada “neglected to assign clearly and specifically the responsibility for calculating the fuel load in an abnormal situation. It further found that the airline had failed to reallocated the task of checking fuel load (which had been the responsibility of the flight engineer on older aircraft flown with a crew of three).