#OnThisDay in 1986, Aeroméxico Flight 498 collides with a Piper PA-28 over Los Angeles 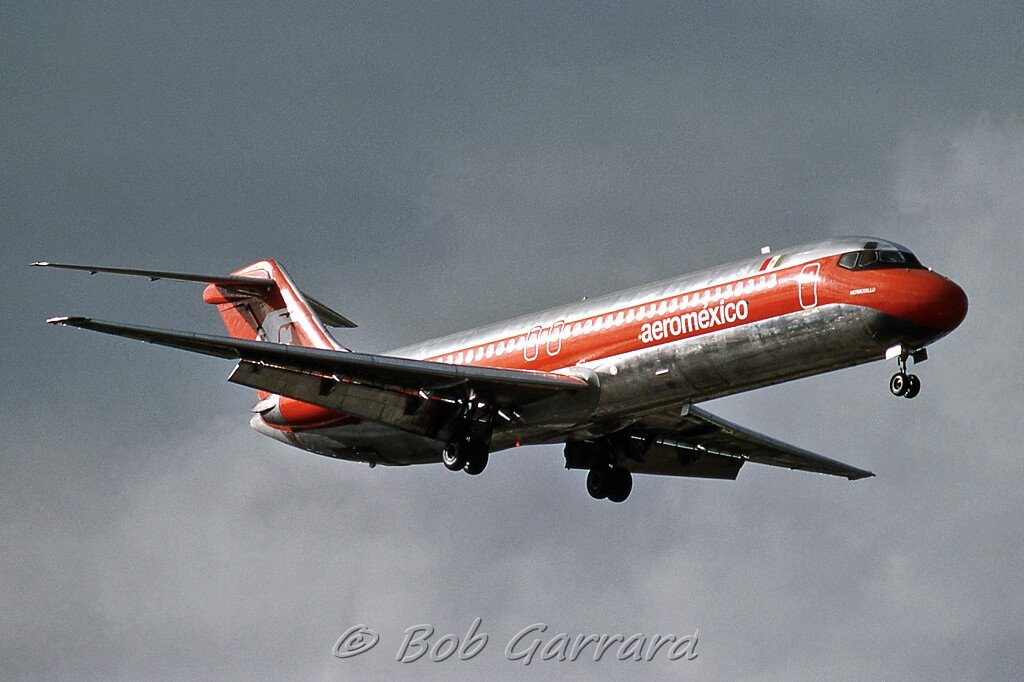 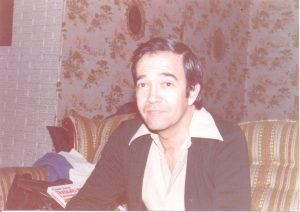 The cockpit crew of Flight 498 consisted of Captain Arturo Valdes Prom, age 46 (pictured) and First Officer Jose Hector Valencia, age 26. The captain had 4,632 hours flying experience in the DC-9 and a total of 10,641 flight hours. The first officer had flown 1,463 hours in total, of which 1,245 hours had been accumulated in the DC-9.

Aeroméxico Flight 498 departed from its last stopover at 11:20am and proceeded to Los Angeles at FL100. 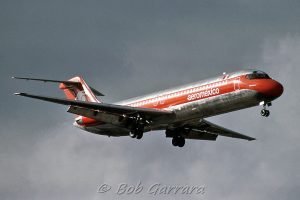 On board were a pilot & two passengers. The Piper pilot turned to an easterly heading towards Paradise VORTAC and entered the Terminal Control Area (TCA) without receiving clearance from ATC as required by FAR Part 91.90.

At 11:47 the Aeroméxico pilot contacted LA Approach Control and reported level at 7,000ft. The approach controller cleared flight 498 to depart Seal Beach on a heading of 320 degrees for the ILS runway.

At 11:51:04 the approach controller asked the flight to reduce its airspeed to 190 knots and cleared it to descend to 6000ft.

At about 11:52:09 flight 498 and the Piper collided over Cerritos, Los Angeles County at an altitude of about 6560 feet. The piper struck the left hand side of the DC-9 horizontal and vertical stabilizer. The horizontal stabilizer sliced through the Piper’s cabin following which it separated from the tailplane. Both planes tumbled down out of control. 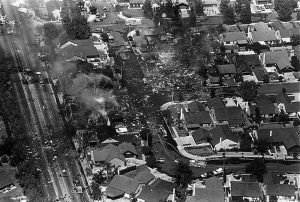 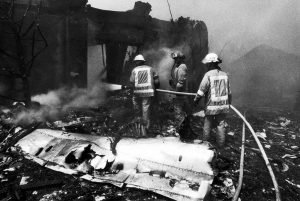 The wreckage and post impact fires destroyed five houses and damaged seven others. 15 people on the ground were killed and everyone on board both aircraft. In total 82 people lost their lives that day.

The investigation into this accident was led by the National Transportation Safety Board (NTSB). They concluded that: 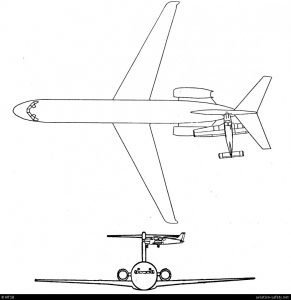 The Piper had entered Los Angeles Terminal Control without the required clearance. The Piper was not equipped with a Mode C transponder, which would have indicated its altitude and LAX had not been equipped with automatic warning systems. Neither attempted any evasive maneuvers because neither pilot sighted each other even though they were in visual range.

As a result of this accident and other near mid-air collisions in terminal control areas, the Federal Aviation Administration required all jets in US airspace to be equipped with a Traffic Collision Avoidance System (TCAS) and required that light aircraft operating in dense airspaces be equipped with Mode C transponders which can report their altitude. 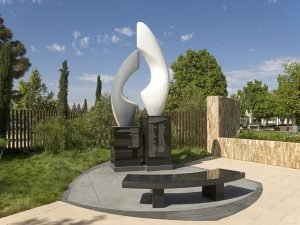 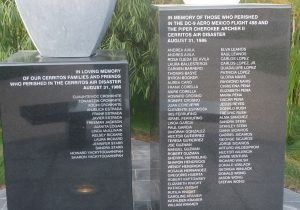 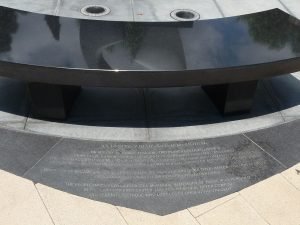