#OnThisDay in 1990, Avianca Flight 52 runs out of fuel over New York 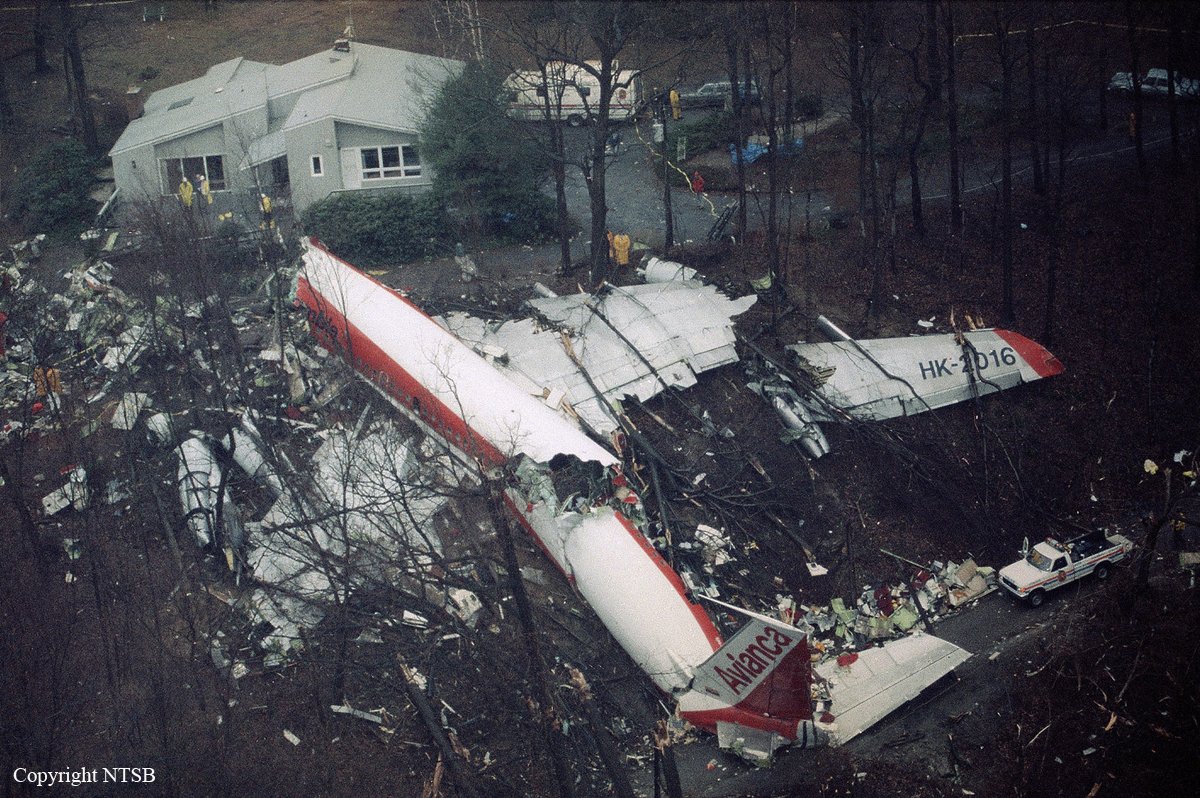 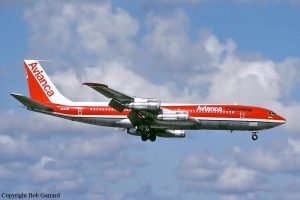 When arriving near New York, the aircraft entered 3 holding patterns due to poor weather conditions. The first for 19 minutes over Norfolk, the second for 29 minutes over New Jersey and the third pattern over the CAMRN intersection for 29 minutes. Over CAMRN the aircraft descended from 14,000 ft to 11,000 ft. At 20:44:43, while holding at CAMRN for 26 minutes, the New York ARTCC radar controller advised Avianca Flight 52 to expect further clearance at 21:05. At that moment the Avianca crew advised ATC that they could only hold for 5 more minutes and that their alternate Boston, couldn’t be reached anymore due to the low state of fuel.

The flight left the holding pattern at 20:47 and the crew contacted the New York TRACON (Terminal Radar Approach Control) who guided Avianca 52 for a runway 22L ILS approach. On finals, at 21:15 the crew contacted JFK Tower and they were cleared to land four minutes later. Due to the bad weather (300 ft ceiling, 400 m visibility, runway visual range of 2400 ft and wind shear of 10 kt) the crew had to carry out a missed approach at 21:23. ATC vectored the crew for another approach. 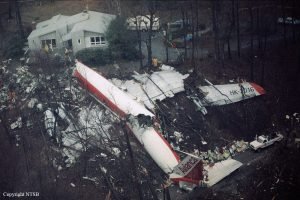 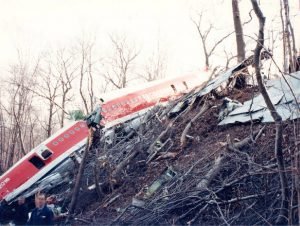 At about 21:32, 12 miles South East of JFK, engines 3 and 4 flamed out. Shortly afterward followed by the remaining two. At 21:34, heading 250 and flaps at 14 and gear up, the aircraft impacted on a hillside in a wooded residential area on the north shore of Long Island. The starboard side of the forward fuselage impacted and fractured the wooden deck of a residential home.

Of the 158 people on board, 73 died as a result of the crash. The lead flight attendant was the only crew member to survive. Of the surviving passengers, 73 adults and children over three years sustained serious injuries, while two sustained minor injuries. Of the 11 infants, two sustained minor injuries, eight were seriously injured and one, Kenneth Fernando Martinez, the four-month-old son of Gloria L. Martinez, died. The most common serious injuries were multiple lower leg fractures and dislocations, spinal fractures, hip fractures, head injuries and multiple lacerations and contusions.

The investigation into the crash of Avianca Flight 52 was led by the National Transportation Safety Board (NTSB). 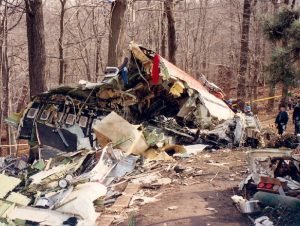 The NTSB found severe damage on the floor of the cabin, leading many passengers seats to fracture where the legs met the floor track. This fracturing permitted many of the seats to come loose during the impact and aggravated the passengers’ injuries. The report posits that the passengers’ legs hit the lower seat frames in front of them. At the same time, the seat collapsed and twisted downward and to the left, likely causing hip and spinal fractures. As the impact progressed, the seats now separated, flung passengers forward into each other as well as into the other wreckage, causing head injuries and laceration. 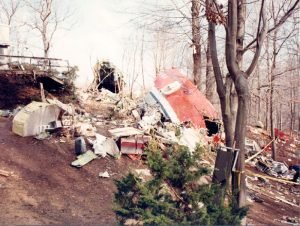 Passengers holding onto infants reported being unable to either prevent their children from being ejected from their grasp in the impact or locate their children in the darkness afterward. The NTSB held that, had the children been in FAA-approved child seats, many injuries might have been mitigated. Rescuers remarked that some infants were found smiling or seemingly unharmed. The NTSB was unable to accurately chart where individual passengers were seated because Avianca only assigned seats to few passengers and many who were assigned reported moving after takeoff.

The cockpit was severely damaged in the impact. It struck an oak tree which penetrated the area occupied by Klotz and Moyano. All the seats occupied by the flight crew were found outside the cockpit. Neither of the pilots’ had shoulder straps as were required by United States domestic passenger flights. At least one flight crew member was airlifted to Nassau County Medical Center. The NTSB report states that all of the flight crew “died from blunt force head and upper torso trauma.” Five flight attendants also died from blunt force trauma to the limbs, abdomen, chest and head. 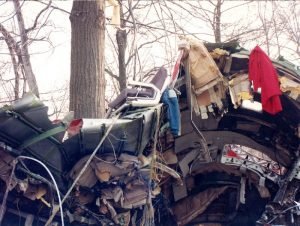 They concluded that the probable cause was the failure of the flight crew to adequately manage the aircraft fuel load and their failure to communicate an emergency fuel situation to air traffic control before fuel exhaustion occurred. Contributing to the accident was the flight crew failure to use an airline operational control dispatch system to assist them during the international flight into a high-density airport in poor weather.

Also contributing to the accident was inadequate traffic flow management by the FAA and the lack of standardized understandable terminology for pilots and controllers for minimum and emergency fuel states. The safety board also determines that windshear, crew fatigue, and stress were factors that led to the unsuccessful completion of the first approach and thus contributed to the accident.