#OnThisDay in 1991, Lauda Air Flight 004 breaks up over the Suphan Buri Province 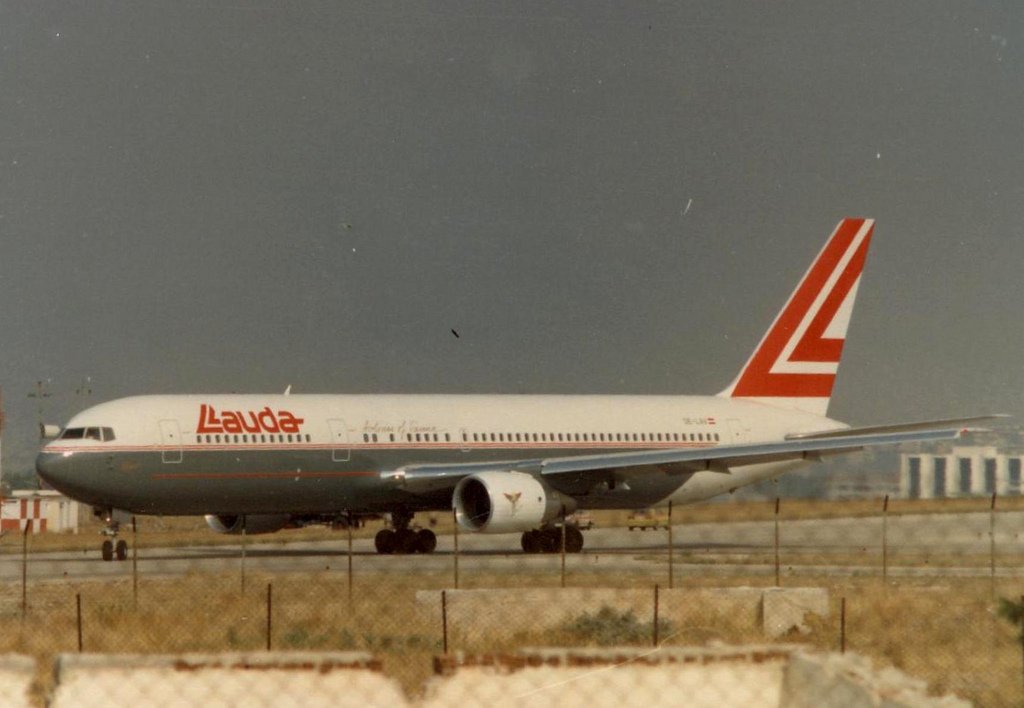 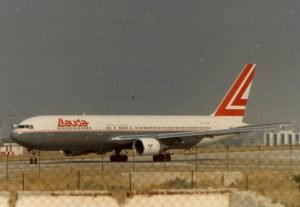 Photograph taken of the Boeing 767 (OE-LAV).

At 23:08, Captain Welch & First Officer Thurner received a visual warning indicating that a possible system failure would cause the thrust reverser on the number one engine to deploy in flight. Having consulted the aircraft’s quick reference handbook, they determined that it was “just an advisory thing” and took no action.

At 23:17, the thrust reverser on the number one engine deployed while the plane was over mountainous jungle terrain in the border area between Suphanburi and Uthai Thani provinces in Thailand. Thurner’s last recorded words were, “Oh, reverser’s deployed.”

The aircraft’s left side was disrupted due to the reverser deployment, and the aircraft was placed in an immediate diving left turn. The aircraft went into a diving speed of mach 0.99. The aircraft broke in mid-air on the way down at 4,000ft. Killing everyone on board. 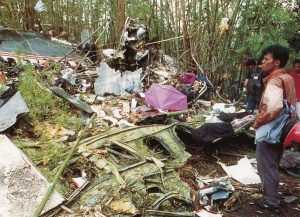 Most of the wreckage was scattered over a remote forest area roughly 1km2 in size, at an elevation of 600m above sea level, in what is now Phu Toei National Park, Suphanburi. The wreckage site is about 6 kilometres (3 nmi) north northeast of Phu Toey, Huay Kamin, Dan Chang District, Suphan Buri Province about 160 kilometres (100 mi) northwest of Bangkok, close to the Burma-Thaliand border. 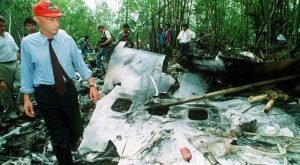 Lauda Air founder Niki Lauda travelled to Thailand to examine the wreckage & to help investigate the crash of his airliner. 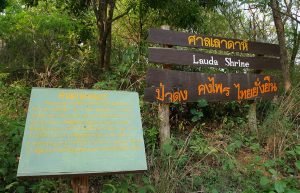 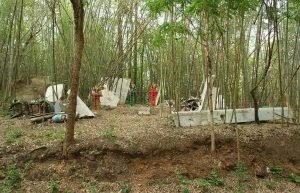 The Lauda Shrine was built to commemorate the 223 passengers & crew who died on Lauda Air Flight 004.