#OnThisDay in 1996, ValuJet Flight 592 crashes into the Everglades 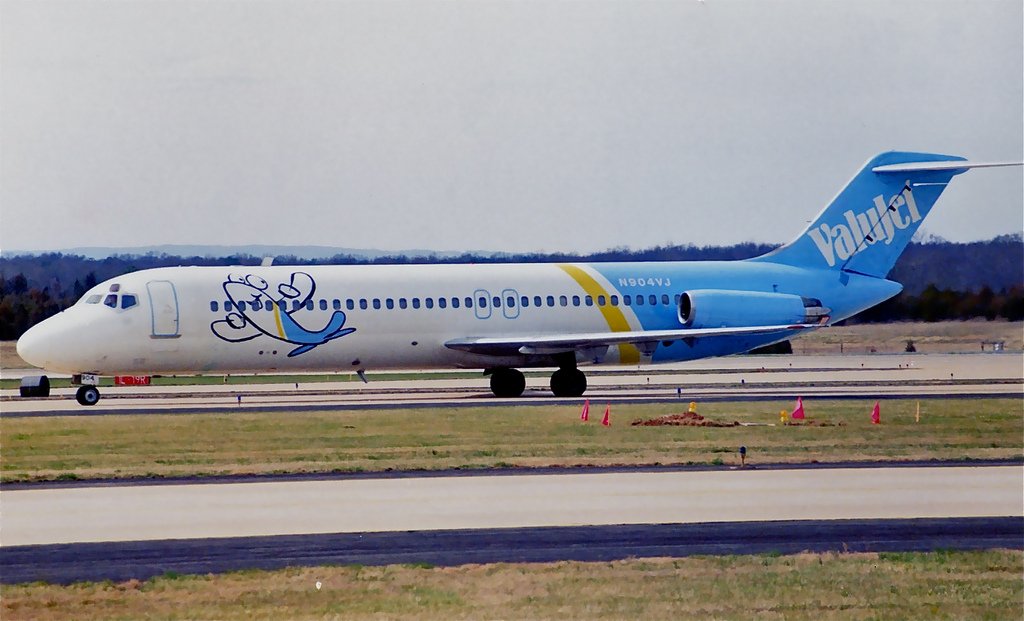 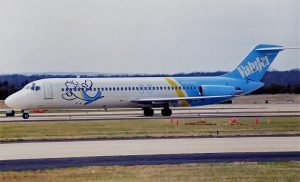 Photograph taken of N904VJ at Washington Dulles International Airport in May 1995. 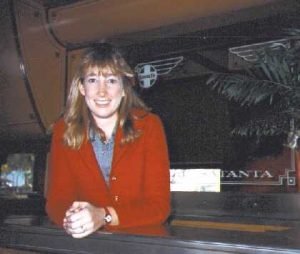 On May 11, 1996, shortly before 13:40, ValuJet flight 592 pushed back from gate G2 in Miami after a delay of 1 hour and 4 minutes due to mechanical problems. Most of the passengers on board were from Florida and Georgia.

At 14:03, flight 592 took off from runway 9L (now runway 8R) at Miami International Airport and began a normal climb.

Six minutes into the flight at 14:10, passengers started to smell smoke. At the same time, the pilots heard a loud bang in their headphones and noticed the plane was losing electrical power.

Seconds later, a flight attendant entered the cockpit and informed the flight crew of fire in the passenger cabin. Passengers shouts of “fire, fire, fire” were recorded on the cockpit voice recorder when the cockpit door was opened.

The pilots asked air traffic control for a return to Miami due to increasing smoke in the cockpit and cabin, and were given instructions to return to the airport. One minute later Captain Kubeck began to turn the plane left in preparation for the return to Miami. 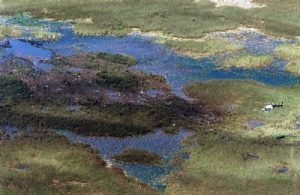 At 14:13:42, Flight 592 disappeared from radar. Eyewitnesses nearby watched as the plane banked sharply, rolled onto its side and nosedived into Francis S. Taylor Wildlife Management Area in the Everglades at a speed in excess of 507mph (816 km/h). All 105 passengers & 5 crew members were killed instantly. 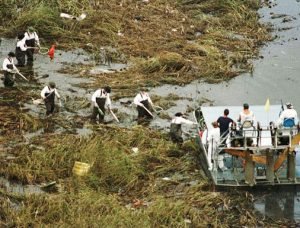 Recovery of the aircraft and victims was made extremely difficult by the location of the crash. The location was a deep-water swamp with a floor of solid limestone. The DC-9 was destroyed on impact, with no large pieces of the fuselage remaining. Sawgrass, alligators and risk of bacterial infection from cuts plagued searchers involved in the recovery effort. 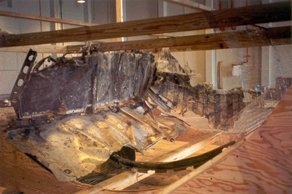 The NTSB determined that the fire that downed ValueJet Flight 592 began in a cargo compartment below the passenger cabin. The fire was caused by an accidental activation of one or more oxygen generators. The SabreTech workers failure cover the generators firing pins with the prescribed plastic caps made the activation more likely. Rather than covering the firing pins, the SabreTech workers simply duct-taped the cords around the cans, or cut them and used tape to stick the end down. 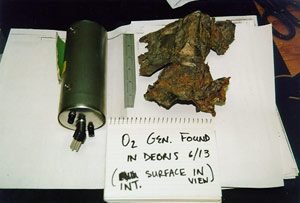 The SabreTech employees indicated on the cargo manifest that the “oxy canisters” were “empty” instead of being expired oxygen generators. A worker then loosey packed the oxygen canisters in several cardboard boxes with a layer of bubble wrap.

Laboratory testing showed that canisters could heat nearby materials up to 500 °F (260 °C) enough the ignite a smoldering fire. The oxygen from the generators fed the resulting fire in the cargo hold without any need for outside air. The fire began to destroy control cables that ran to the back of the DC-9 which explained why the pilots began losing control 3 and 1/2 minutes before the plane crashed.

The NTSB report placed responsibility for the accident on three parties: 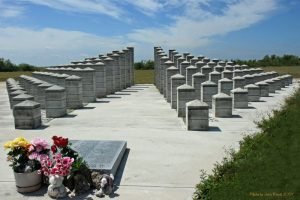 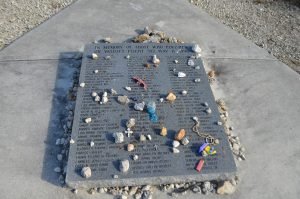 The oldest person aboard was 84 year old Conway Hamilton from Miami and the youngest was 4 year old Daniel Darbor from Atlanta. Only about 68 of the 110 persons aboard the plane were identified.