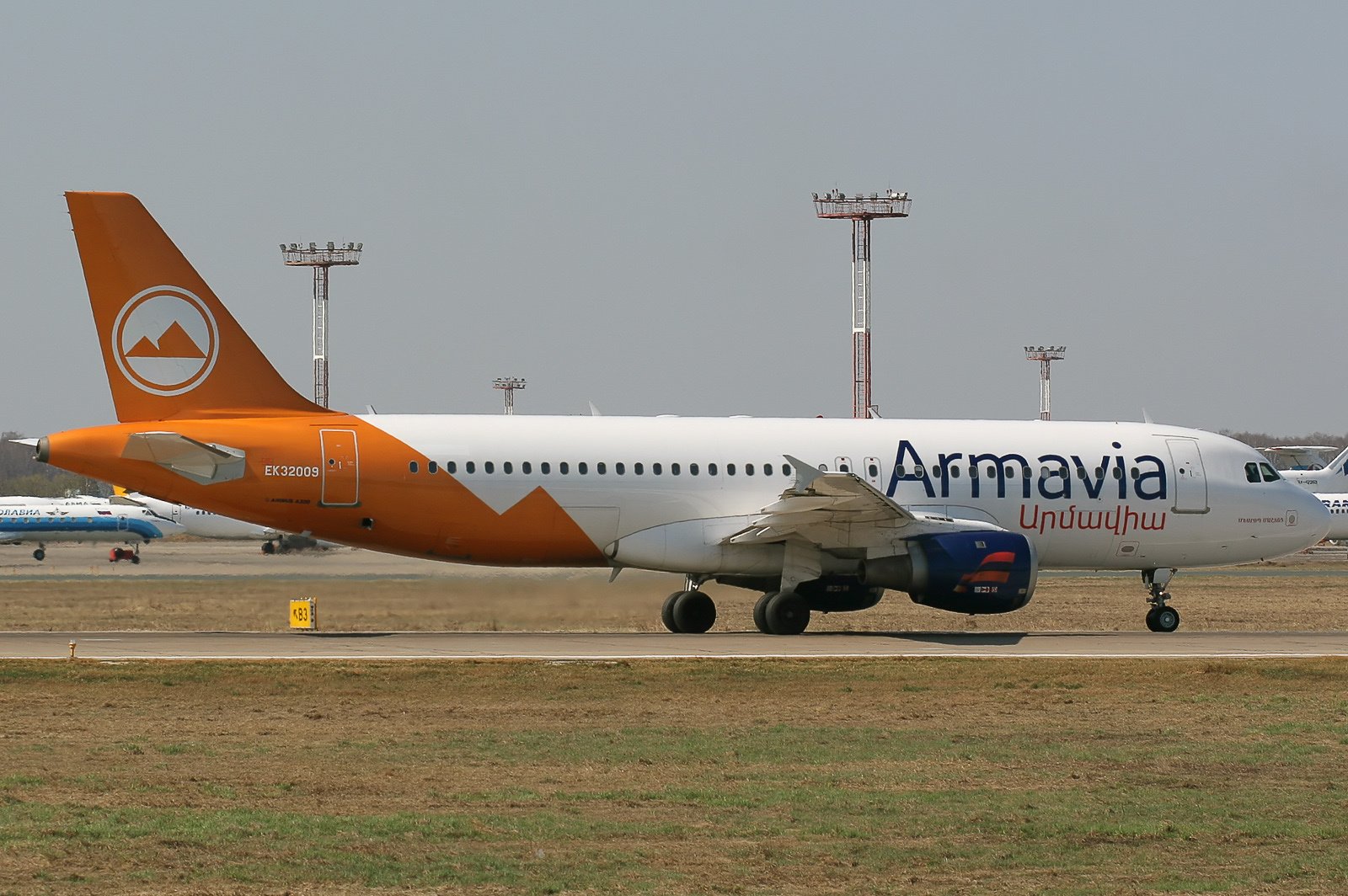 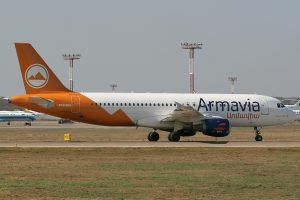 The aircraft involved has been delivered in 1995 to Ansett Australia and then to All Nippon Airways in 2004 before acquired by the airline in 2005. The aircraft flew more than 10,000 hours before the crash.

At 01:26 (21:26 UTC) the crew decided to return to Zvartnots due to the below minima weather conditions at Sochi. At 01:30 the crew again requested the latest weather information. The visibility now was reported as 3600m with a cloud base at 170m. The captain now decided to continue to Sochi instead. Clearance was given to descent to an altitude of 3600m.

At 02:00 (22:00 UTC) further descent instructions for 1800m were issued by the air traffic controller. Weather conditions for an approach to runway 06 were now equal to the airport minima. Sochi tower then cleared the flight crew to descend to 600m. 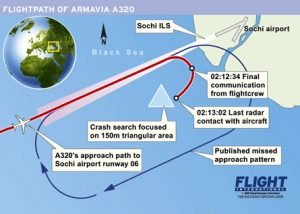 At 02:10 (22:10 UTC) the glideslope was captured and the gear was lowered. The crew reported ready and were cleared for landing. Weather was reported as 4000m visibility with cloud base at 190m. Weather deteriorated quickly and thirty seconds later the controller reported that the cloud base was now at 100m.

He instructed the flight crew to abort the approach and told the crew to make a climbing right hand turn to an altitude of 600m. The aircraft was flying at 300m and performed a climbing turn to 450. The ground speed dropped and the Airbus descended until it contacted the water and broke up. Wreckage sank to a depth of 700m. All 113 on board were killed. 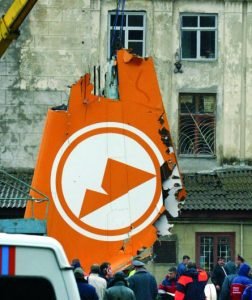 While performing the climb with the autopilot disengaged, the Captain, being in a psychoemotional stress condition, made nose down control inputs due to the loss of pitch and roll awareness. This started the abnormal situation. Subsequently, the Captain’s inputs in the pitch channel were insufficient to prevent development of the abnormal situation into the catastrophic one.

Along with the inadequate control inputs of the Captain, the contributing factors to development of the abnormal situation to the catastrophic one were also the lack of necessary monitoring of the aircraft descent parameters by the co-pilot and the absence of proper reaction by the crew to the GPWS warning.