#OnThisDay in 2015, A vintage jet crashes during a display at the Shoreham Airshow 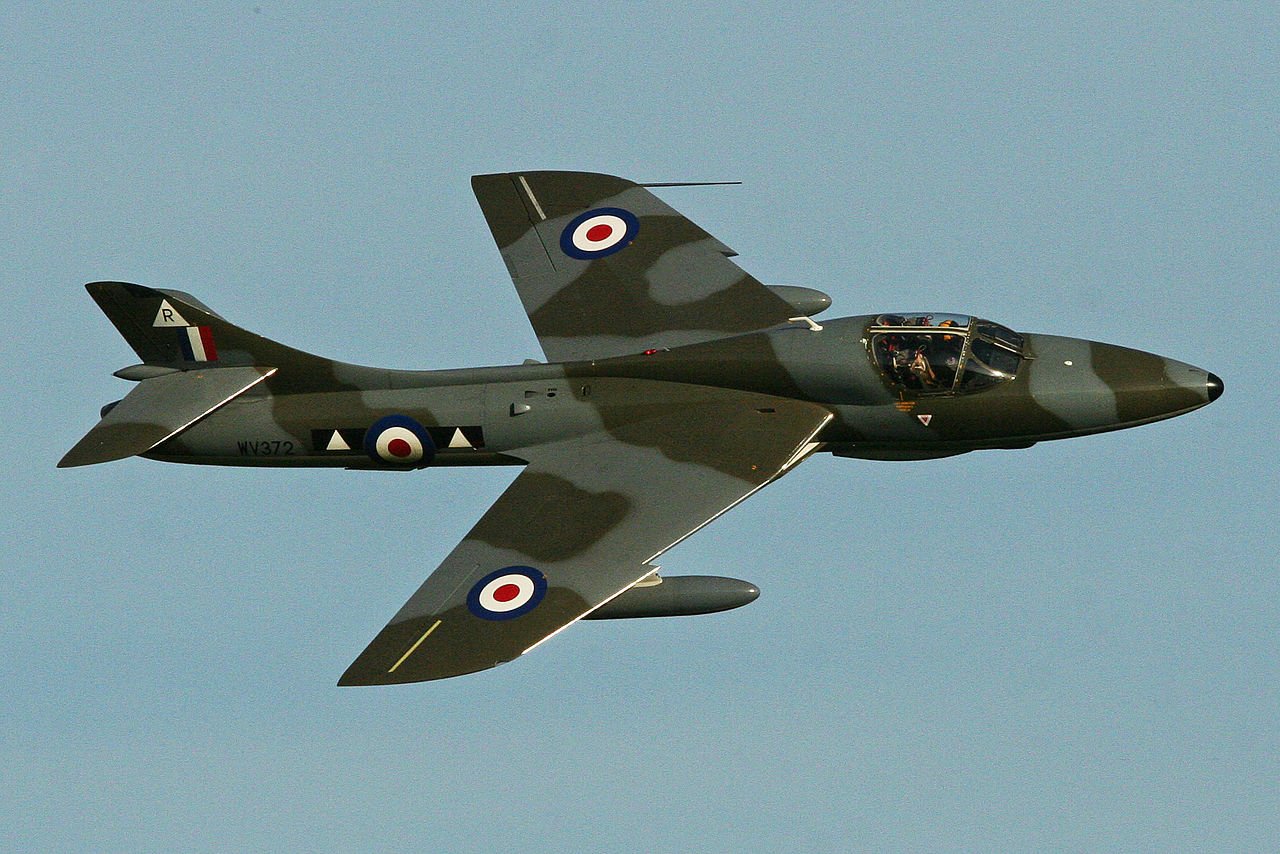 1 year ago today, a Canfield Hunter Limited Hawker Hunter T7 (G-BXFI) was taking part in the first of the two-day Shoreham Airshow, held in aid of the Royal Air Forces Association. The Hunter had been opening the afternoon session of displays. 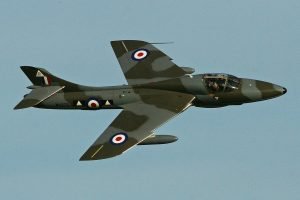 The accident aircraft (G-BXFI) photographed in 2013. 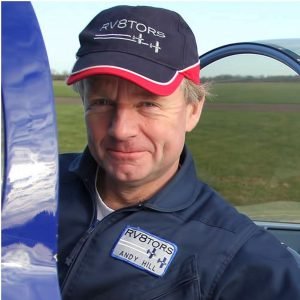 The pilot of the vintage jet was Andy Hill, 51. He was described by colleagues as experienced, with more than 12,000 flights hours. He had worked as a captain at British Airways. He had flown Harrier Jump Jets and worked as an instructor for te RAF before joining the airline. As well the Hawker Hunter, he flew Van’s Aircraft RV-8 and a BAC Jet Provost at airshows.

The Hunter commenced its display with a low pass along the runway from south to north, turning for a second pass in the opposite direction. As it neared the airport, it pulled up into an inside loop. This manoeuvre started from a height of 200 ft, which David Learmount later said “left no room for misjudgement”. Before it could complete the loop the aircraft crashed in a nose-high attitude onto the west bound carriageway of the A27 road. 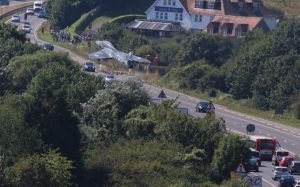 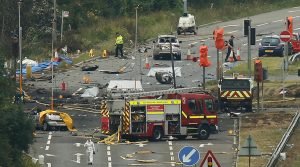 Eleven people on the ground were killed, and 16 others were injured. Those confirmed dead included two players from Worthing United F.C. English football team. Eight vehicles were destroyed, including a Daimler DS420 limousine which was en route to collect a bride to transport her to church for her wedding. The driver of the Daimler was subsequently confirmed one of the victims.

The pilot was thrown clear of the aircraft in his ejection seat, which was live when the aircraft departed from North Weald. He survived the crash with serious injuries. He was flown to the Royal Sussex County Hospital nearby Brighton; his condition was described as critical and he was said to be fighting for his life. He was subsequently placed in a medically-induced coma. He was released from hospital in September 2015.

The Air Accident Investigation Branch (AAIB) who is responsible for investigating civil aviation accidents and incidents in the United Kingdom, sent a team to Shoreham. As part of the investigation, the AAIB appealed for members of the public to contact them if they had photographs or video of the accident, and received a large number of such recordings from variety of locations around the airport.

A second special bulletin was published by the AAIB on 21 December. It revealed that the aircraft was not compliant with its Permit to Fly insofar as the ejection seat cartridges installed had passed their expiry date.

A third special bulletin was published on 10 March 2016. It covered the organisation of the airshow at Shoreham, and also the United Kingdom in general, with particular attention to risk management. It reported that at the 2014 Shoreham airshow the aircraft G-BFXI had overflown lancing with a bank angle in excess of 90°. The pilot had not been instructed to stop his display. It was also reported that the Flying Display Director at both displays did not have prior knowledge of the display intended to be flown.

The investigation is still undergoing.