Palestinian Airlines became the last airline to cease operation in 2020 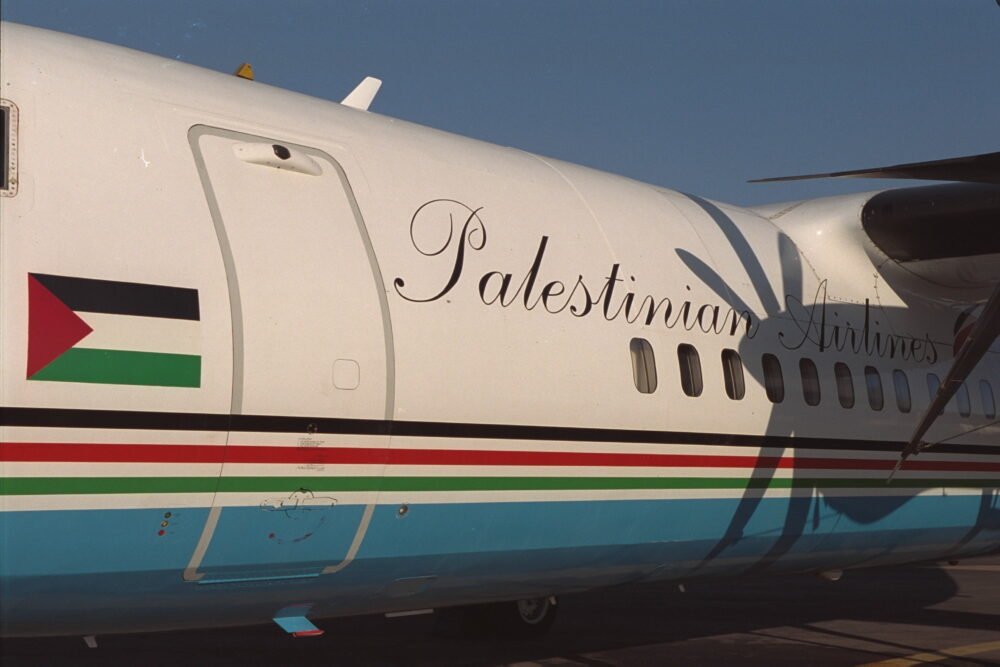 Palestinian Airlines has officially ceased operations for good before the end of 2020, making it the last airline to cease operations in 2020.

The airline was founded in 1995 after the Oslo II Accord, signed by both Israel and Palestine. The airline commenced its operation in June 1997. The carrier was operating in a minimal scope in recent years.

The carrier’s two Fokker F50s were put for sale in September. The Netherlands donated these Fokker F50s with registration SU-YAI and SU-YAH.

One is currently located at Cairo International Airport in Egypt, and the other is in Amman, Jordan. The aircraft parked in Cairo had been leased to Niger Airlines.

According to the Palestinian News Network, the maintenance cost of the plane located in Amman is very high, and the ministry has not received any offers to buy it. In contrast, the contract for the other aircraft, which have been leased to Niger Airlines, was not renewed due to the coronavirus pandemic.