Paraglider get caught in a dust devil in New South Wales, Australia (video) 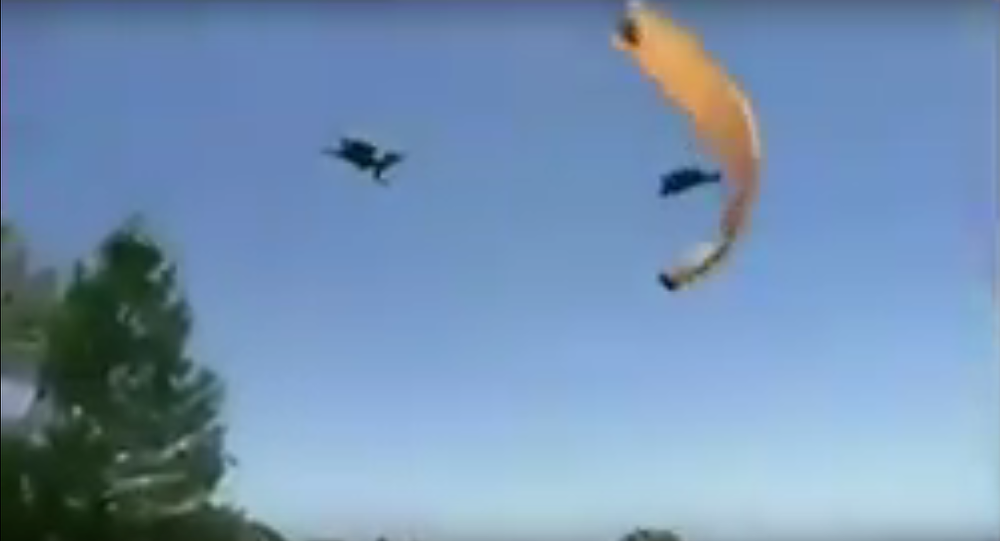 An experienced paraglider in Australia suddenly found himself in quite a predicament as he was caught in a dust devil, with his wife helplessly watching on from the ground.

The incident occurred on Mount Borah in New South Wales, when the man was preparing for takeoff along with some 40 other pilots.

The video of the incident was recorded by the pilot’s wife, who screamed “Careful!” as her husband was swept away by the tempest.

According to The Sydney Morning Herald, the pilot managed to regain control of his glider and “continued on a ‘relatively uneventful’ five-hour cross-country flight” over a 180-kilometre distance.