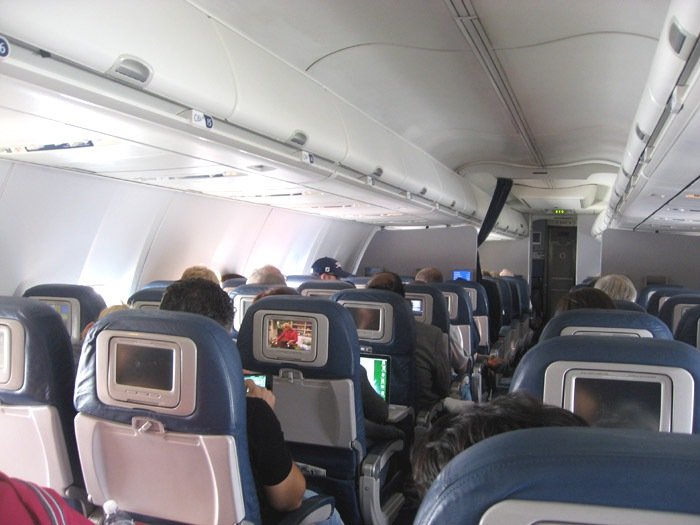 A man and a woman were busted Sunday on a Delta flight from Los Angeles to Detroit. Officials said the two were total strangers before boarding the plane.

The flight was heading from Los Angeles to Detroit, and the passengers were connecting on separate flights. The two were strangers before the flight, officials said.

Both people were issued citations, and the investigation was handed over to the FBI.

FBI agents said the incident is still under investigation, and the two could be charged with anything from a misdemeanor to a felony.

The FBI said charges could be issued in the case as early as Tuesday.